The failure of the July 15 coup attempt in Turkey once again exposed a cognitive chasm between many in the Western and Muslim worlds when it comes to upholding ostensibly universal values surrounding democracy and self-determination.

Philosopher Jean-Paul Sartre who, along with Frantz Fanon, led the Western intellectual struggle against colonial mass slaughter and torture in Algeria, defined “mauvaise foi” or “bad faith”, as insincerity towards one’s professed highest values which inevitably ends in self-deception and defeat.

In this vein, it was sobering to watch the leading news networks in the United States, such as CNN and Fox, when it seemed the Turkish coup might be succeeding.

A number of American politicians and network “experts” could scarcely suppress their glee over the thought that the elected government would be overthrown and another General Abdel Fattah al-Sisi type junta in Turkey would, according to them, “serve American interests”.

Even The New York Times, labelled the popular defence of democracy a “counter-coup”, and the millions of common citizens who repeatedly defied death as being akin to Erdogan’s “sheep”.

Further, such bad faith was shown by “liberal” California Democratic Congressman Brad Sherman, a stalwart of the American Israeli Public Affairs Committee, who jumped to cheer the Turkish coup adding in an Orwellian tweet that it would, “lead to real democracy”.

This of course echoed US Secretary of State John Kerry’s infamous declaration, as the blood of thousands of pro-democracy protesters massacred at Egypt’s Rabaa Square had yet to congeal, that General Sisi was “restoring democracy” in Egypt.

The bitter irony here is, of course, that Western democracies seeking to dominate and exploit the region have long been the greatest external impediment to accountable and representative governments in the Muslim world.

This goes back even to the very emergence of constitutional reforms and parliamentary institutions in the late 19th and early 20th century as both the Ottoman State in 1877-78 and 1911-13, and Iran from 1905-07 were subjected to European imperial invasions intended, in part, to subvert such modernising and strengthening reforms.

Following the devastating 9/11 attacks, when the profits from such neo-imperialism in the region literally went up in smoke, both Bush and Obama seemed capable of moments of mindfulness in admitting that the US sacrificing of democracy and development in the region for the sake stability had achieved neither.

During the Cold War, the US pursued similar ruthless strategies against left-leaning democratic rulers in Latin America, Africa, and Asia, however, the Middle East remains an anomaly in that, as such anti-democratic policies have not been suspended here with the fall of the Berlin Wall.

In Algeria in 1991, both Washington and Paris gave the green light to the “eradicateurs” of the Algerian junta to cancel the elections won by the moderate Muslim democratic Islamic Salvation Front, plunging the country into a civil war taking more than 200,000 lives.

The junta’s intelligence agencies even turned to the ruthless, ISIL-like Salafist Armed Islamic Group of Algeria (GIA), using it to carry out the massacres of thousands of pious pro-democracy Muslims in the Blida region, as well as terrorist attacks in France, when it looked as if Paris might slacken its support for “Le Pouvoir” or Algeria’s unelected military regime.

In 2006, when Hamas swept democratic elections in Gaza against the thoroughly corrupt and compromised Fatah regime, Israel and the US reacted with punitive fury against the civilian population for daring to have made “the wrong choice”.

Similarly, neo-conservatives in the George W Bush and Dick Cheney administration derailed the peaceful transition in Somalia of the moderate Islamic Courts Union party only to see the country plunge back into civil war and the emergence of their own Golem in the form of the al-Shabab organisation.

What goes around comes around

Apologists for such predatory policies like to claim that there are few “Jeffersonian democrats” in the region and that elections lead to “one person, one vote, one time”.

The indulgence of the original Jeffersonian democrats in ethnic cleansing and slavery aside, this conceit overlooks the fact that democracy emerges not from some immaculate conception, but as an iterative process teaching trust, compromise, and the legitimacy of one’s political opponents overtime.

A more credible explanation for why many Western governments and pro-Israel interest groups have long feared democracy in the Muslim world is that popular and accountable governments would insist on controlling their own markets and natural resource wealth, and would exact a heavy price for predatory policies in the region, including the dispossession of the native Palestinian population and the Western propping up of dictators and single family despotisms.

Following the devastating 9/11 attacks, when the profits from such ongoing neo-imperialism in the region literally went up in smoke, both George W Bush and Barack Obama seemed capable of moments of mindfulness in admitting that the US sacrificing of democracy and development in the region for the sake stability had achieved neither.

Yet, the Obama administration fecklessly acquiesced in the coup in Egypt and the broader betrayal of the Arab Spring in Syria, Bahrain and Libya.

As many in the region have noted, ISIS is Sisi spelled backwards. Brexit and the rise of neo-fascist movements in the US and Europe clearly demonstrate that continued Machiavellian Western efforts to uphold despotism and safeguard the post-Ottoman Sykes-Picot fragmentation of the region now threatens democracy and fragmentation in the West itself.

M Hakan Yavuz is a professor of political science at the University of Utah and the author of numerous academic articles and books on modern Turkey.

Mujeeb R Khan was a Fulbright researcher in the Gulf and is affiliated with the Department of Political Science at UC Berkeley.

The views expressed in this article are the authors’ own and do not necessarily reflect Al Jazeera’s editorial policy. 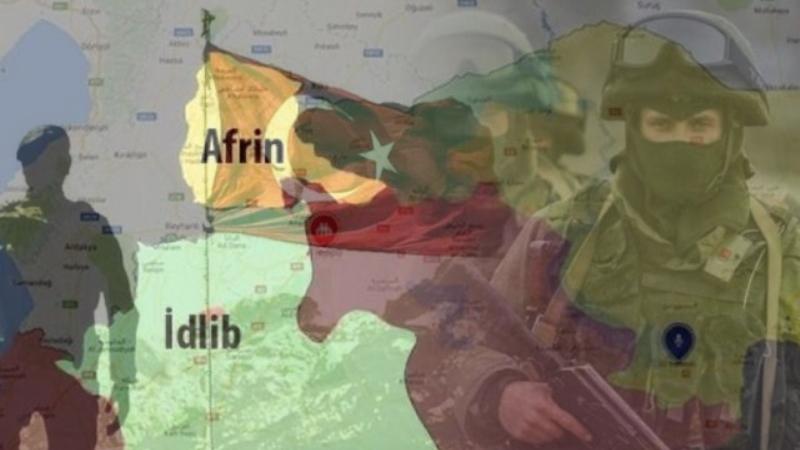