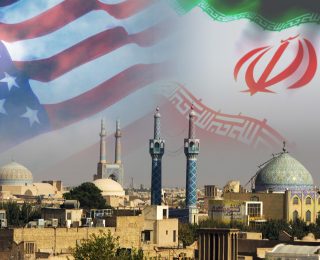 In what must seem like a nightmare scenario for Iran, not only is another U.S. president leveling sanctions against its economy, and particularly that economy’s lifeblood, its oil sector, but the current U.S. president has admittedly made it his mission to drive Tehran to its knees over what he sees as non-compliance over the 2015 nuclear accord between western powers and Tehran.

As recently as the start of this month, the oil markets narrative was that perhaps President Donald Trump had pushed a bit too hard by reimposing sanctions against Iran. Oil markets, for their part, were jittery while both global oil benchmark Brent and U.S. Benchmark West Texas Intermediate (WTI) futures hit four-year highs largely on supply concerns. Some predicted that $100 per barrel oil by the end of the year was imminent, while Tehran maintained a defiant tone, stating that neither Saudi Arabia nor OPEC would be able to pump enough oil to compensate for the loss of Iranian barrels, estimated between 500,000 bpd and 1 million bpd.

Now, what a different just a few weeks can make. Oil prices are now trending downward, falling for a third consecutive week as global stock markets tumbled and oil markets focused on a weaker demand outlook for crude going forward. Brent crude fell 2.7 percent last week and is down 10.5 percent from its October 3 high of $86.74. WTI ended the week down some 2.2 percent and has now dropped around 12 percent from its recent high of on October 3. Moreover, in a sign of things to come, hedge-fund and money managers are trimming their bets that crude oil prices will rise.

Oil market headwinds, perhaps even storm clouds are brewing over a slowdown in economic growth due to trade war tensions between Washington and Beijing, and a stronger dollar weighing on emerging market economies, with those countries seeing an exodus of currency for higher yielding, safer havens like the US Dollar and Japanese Yen. A stronger dollar also increases the price for oil import dependent countries, with India, the Philippines, Indonesia and others particularly vulnerable.

Related: Can U.S. Gas Demand Keep Up With Surging Production?

Tim Ghriskey, chief investment strategist at Inverness Counsel in New York said on Friday that “We’ve seen oil prices sell off here throughout the correction we’ve had in the broad market. The concern in the sell-off is clearly global growth, and that’s immediately reflected in oil prices.” UBS analysts, for their part, expect oil demand to grow more slowly in 2019, on higher oil prices and weaker economic growth. Barclays currently sees the oil market flipping into oversupply in the first quarter of next year.

How all of this plays out remains to be seen, but with a general downturn in economic growth and a slowdown in oil growth demand going forward, the loss of Iranian barrels now looks easily manageability – a scenario sure to cause consternation for Tehran.

Even Saudi Arabia is bracing for a possible return of oil supply overhang, a recent nightmarish situation for Riyadh as recently as 2015 and 2016 when it was forced to turn to Russia and form the so-called OPEC+ to trim oil production and return OECD oil inventories to five-year average while giving support to beleaguered prices that had dipped below $30 at the start of 2016.

Saudi Arabia’s OPEC governor said on Thursday the market could face oversupply in the current quarter, and after a slump in global equities clouded the outlook for demand. “The market in the fourth quarter could be shifting towards an oversupply situation as evidenced by rising inventories over the past few weeks,” Adeeb al-Aama told Reuters. Saudi Arabian energy minister Khalid al-Falih said there could be a need for intervention to reduce oil stockpiles after increases in recent months.
Related: Why Oil Prices Could Still Go Lower

Amid these developments, Tehran has toned down then eliminated its defiant insistence that oil markets were headed for trouble with the loss of Iranian barrels. Now, the country needs a new narrative. Moreover, the fallout for Iran remains clear. With most major importers of Iranian crude, including India and even China, already falling into compliance with U.S sanctions, the Iranian government will have to move quickly to not only make up the shortfall in oil revenue needed for state coffers but to also appease already festering public angst over the fall of the country’s currency (the rial), high inflation, unemployment and ongoing economic problems in the Islamic Republic.

Taking it to the streets

In June, the government was caught off-guard by protests in Tehran over a plunge in the value of the rial. Crowds at one point shut down Tehran’s sprawling Grand Bazaar, an economic center and a center where the 1979 Iranian Revolution gained footing. Protests also broke out in other cities in the country. Iran’s economy was already sputtering before Trump’s announcement in May that he intended to pull out of the 2015 nuclear accord, but since then the situation has intensified.

On Saturday, Iran’s parliament approved a government economic reshuffle, according to a Reuters report. The move comes just a week before fresh sanctions will hit the country’s energy sector. “Our main enemy, America, faces us with a drawn sword and we have to fight it and we have to unite. Regardless of factions … we are all part of the Iranian nation,” Rouhani said earlier, urging MPs to vote for his proposed ministers ahead of the cabinet reshuffle.

“Part of our economic problems has to do with the (high) rate of exchange of hard currencies, but our foreign exchange reserves are better than in any of the past five years,” he said. 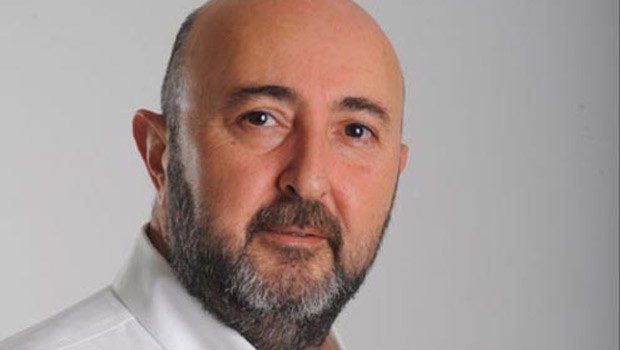