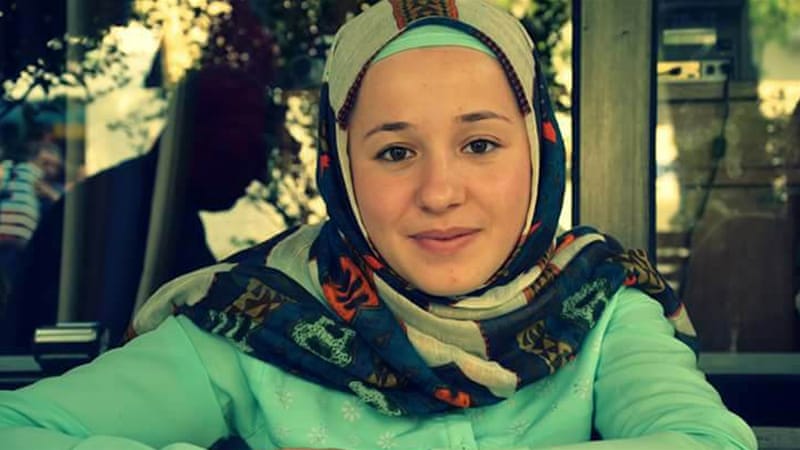 Muslims have lived peacefully in Georgia for centuries, a country with a majority of Orthodox Christians which considers itself as tolerant to all faiths, but a large number of people see Islam as alien to the Georgian national identity.

The attitude is a source of much frustration in its southwestern region of Adjara, where about 30 percent of ethnic Georgians follow Islam, most of them living in its highlands.

Hurie Abashidze, a 25-year-old postgraduate psychology student, grew up in one of the lush green mountainous villages of the area, which is close to the Turkey border.

But Abashidze was sheltered from such sentiment amid nation-building in the newly independent Georgia, following the collapse of the Soviet Union.

She used to overhear her mother complain when ethnic Georgian Muslims were branded as “traitors” who worshipped the God of the country’s past invaders – Arabs, Persians and Ottomans, but she had not encountered any negativity addressed to her until 2012.

That was when – at the age of 20 – she started wearing a hijab, a headscarf worn by many Muslim women who feel it is part of their religion.

“Generally, if you are not visually recognisable as a Muslim, people are fine with you because they don’t necessarily ask about your religion. But if you are wearing a hijab and express your religious identity, you get a different reaction,” she told Al Jazeera.

“My family members had such a good reaction to my decision though that I didn’t pay much attention to the outsiders.”

With a nervous giggle, she said typical behaviour from strangers ranged from surprise and judgemental looks to swearing by men and cursing by women.

Hurie gets less of this treatment in the Georgian capital, Tbilisi, than in Batumi, the administrative capital of her native Adjara.

“That’s probably because there are more Muslims in Batumi. They seem to think that we are stripping away their national identity. It is associated with losing the Georgian identity,” she said.

Hurie thinks the only way to confront this is by Muslims becoming more visible in society, and she called on her fellow headscarf-wearing citizens to be active.

To influence positive change, she recently participated in public discussions on the topic and cooperated with the Tolerance and Diversity Institute (TDI) – a non-governmental organisation based in Tbilisi.

TDI commissioned a short video about Hurie’s life as part of a project, implemented in the framework of United States Agency for International Development (USAID), to promote tolerance through stories of people with different ethnic and religious backgrounds.

Eka Chitanava, TDI’s director, told Al Jazeera that a lack of knowledge created space for myths about other faiths.

“TDI’s research has shown that the religious diversity is portrayed negatively in Georgia’s school textbooks. For example, Muslims are equated to invaders without following up by explanations of the [historical] context,” she said.

“The contributions to the Georgian culture by other religious groups or their representatives are often not mentioned. Also, the fact that religious officials of Orthodox Christian and other faiths used to have strong cooperation and good relations between each other is often missed.”

That cooperation and tolerance was broken by the totalitarian system of the Soviet Union and then continued by inertia, she said.

“We still haven’t found a way out of the Soviet influence. Step by step, we must come out of it by providing more information to especially the young generation so that the ethnical and religious diversity is seen in a positive light and not as a risk of losing our national identity.”

‘I returned to my ancestors’ religion’
Despite their parents’ objections, some young ethnic Georgian Muslims who were born or grew up after independence, are choosing Orthodox Christianity over Islam.

They see it as a correction of a historical wrong, referring to Adjara’s population adopting Islam during the Ottoman Empire’s rule over the region.

“I decided to get baptised when I became a university student, when I looked deeper into our history,” Mikheil Nakashidze, a 35-year-old lawyer from Adjara, told Al Jazeera.

“Georgia was one of the first countries where Christianity was spread and it happened exactly through Adjara, so I decided to return to my ancestors’ religion.”

His mother, a practising Muslim, was hurt and did not speak to him for three days.

“But later she made up with me and told me that there was only one God and it did not matter in which way I believed in Him or served Him,” said Nakashidze

Tariel Nakaidze, the head of Georgian Muslims Union, told Al Jazeera that there are currently between 300,000 and 350,000 Muslims in the country.

But out of all big cities, there was only one mosque in Tbilisi and one more in Batumi.

Tbilisi’s Jumah mosque is shared by Sunnis and Shia because Soviets destroyed the Shia’s house of worship decades ago – it was never rebuilt.

Batumi’s Orta Jami is not big enough to accommodate the Friday congregation; some worshippers offer prayers outside in the rain and snow, according to Nakaidze.

Talk of a new mosque in the city started more than 20 years ago, he said.

In 2015, a group set up by the Georgian Muslims Union aimed to secure a government permit to build a new mosque.

After receiving a verbal green light from the mayor’s office, the Union bought a plot of 3,000 square metres with contributions from the Muslim community, according to Nakaidze.

But the permit never came. A rejection letter arrived with an excuse that the location was not suitable for the mosque, prompting a legal case by the Union.

“To protest the decision, we opened the mosque in open air on May 26, Georgia’s independence day, and we have not stopped performing prayers there since then.

“We built a little hut-like structure to protect people from the rain and the authorities issued a penalty for it but we are not going to pay anything,” he said.

“The authorities don’t say it out loud of course, but in closed-door discussions they mention that they don’t want to upset the Christian community and that’s why they are not ready to give the permit. But we are still hopeful that we will reach our goal through court.

“We see this struggle as the struggle for real democracy. Neither a Christian, nor a Muslim has the right to stay in the way of the democratic development of Georgia, so in this case we have a civil obligation to see it through that this mosque, which now became a symbol of democracy, is built,” he said.

“I took a university coursemate with me to the presentation of the film [about me],” she said.

“She was surprised to learn that there were people out there who reacted to me in such a negative way. She told me after the event: ‘I am very happy to know you’. And it was really very pleasant for me.” 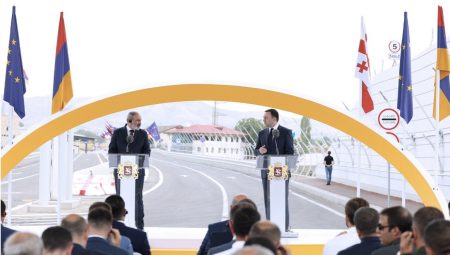 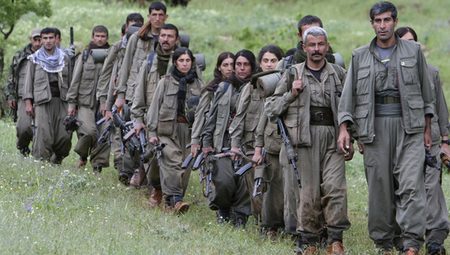 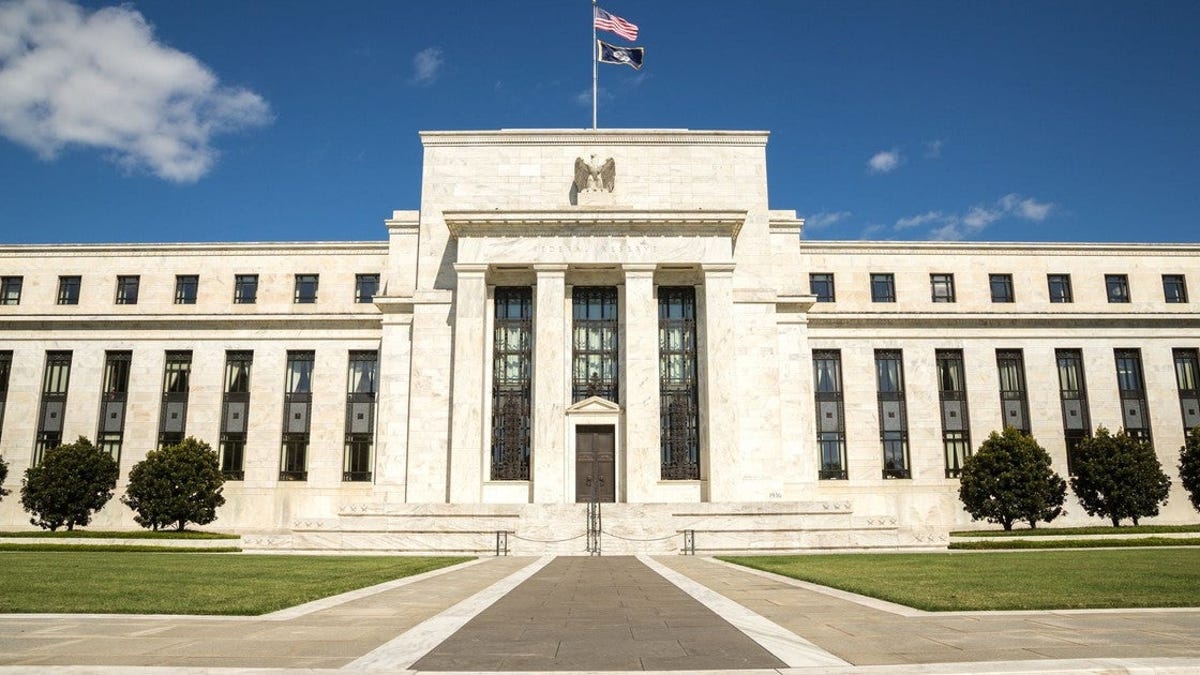