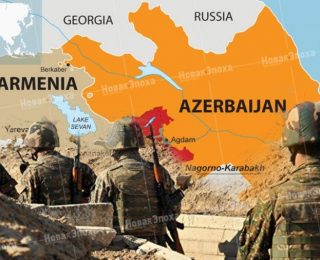 Baku/07.19.20/Turan: The National Council of Democratic Forces of Azerbaijan appealed to members of the US Congress with request not to adopt the amendment to the Law on National Defense, which was discussed in Congress on July 20. The bill envisages a ban for the US government to provide military assistance to Azerbaijan.

The appeal reads that the adoption of this amendment will prevent the US government from providing military assistance to Azerbaijan, as a strategic ally, which stands face to face with Armenia, an internationally recognized aggressor and a member of the Collective Security Treaty Organization.

Despite occupation of 20 percent of Azerbaijani territory by Armenia, flagrant breach of the territorial integrity of the Republic of Azerbaijan and the UN Security Council Resolutions 822, 853, 874 and 884 demanding immediate complete and unconditional withdrawal of all occupying forces from the Azerbaijani regions, recurrent appeals of other international organizations this occupation has been ongoing for more than 27 years for now.

Despite ceasefire, Azerbaijan is continuously losing its citizens in the targeted villages beyond the line of conflict, as well as on the non-involved territories beyond the Azerbaijani-Armenian border. Among the victims are civilians, like Zahra, 14-month-old baby, killed in Fuzuli, 2017 and military, including General Polad Hashimov and other 11, perished in the latest Armenian artillery assault on Tovuz region of Azerbaijan located far from the occupied territories, on the border with Armenia.

“As the main opposition platform and the harshest critics of Ilham Aliyev, Azerbaijan’s ruthless dictator, we have repeatedly called on the United States and the European Union to impose sanctions against the leaders of Azerbaijan’s kleptocratic and despotic regime and human rights abuses. With this appeal, we renew our call for sanctions against the authorities of Azerbaijan, but not against Azerbaijan and its nation. The Azerbaijani people should not pay for the dirty bills of Ilham Aliyev and the United States. The reputation of Azerbaijanis should not suffer from wrong and unfair decisions,” the appeal says.

Tolerance to an aggressor and punishing a victim of an aggression is not something we expect from distinguished US Senators and Representatives, from Minsk Group co-chair country and Azerbaijani biggest strategic ally.

We hope our friends in Congress would have an opportunity to right this wrong, which might lead to new escalation of tension in the region and stand with justice and International Law,” the NCDF concludes appeal to the congressmen. –0—

Etiketler: Appeal of the NCDF of Azerbaijan to the members of the US Congress
Benzer İçerikler 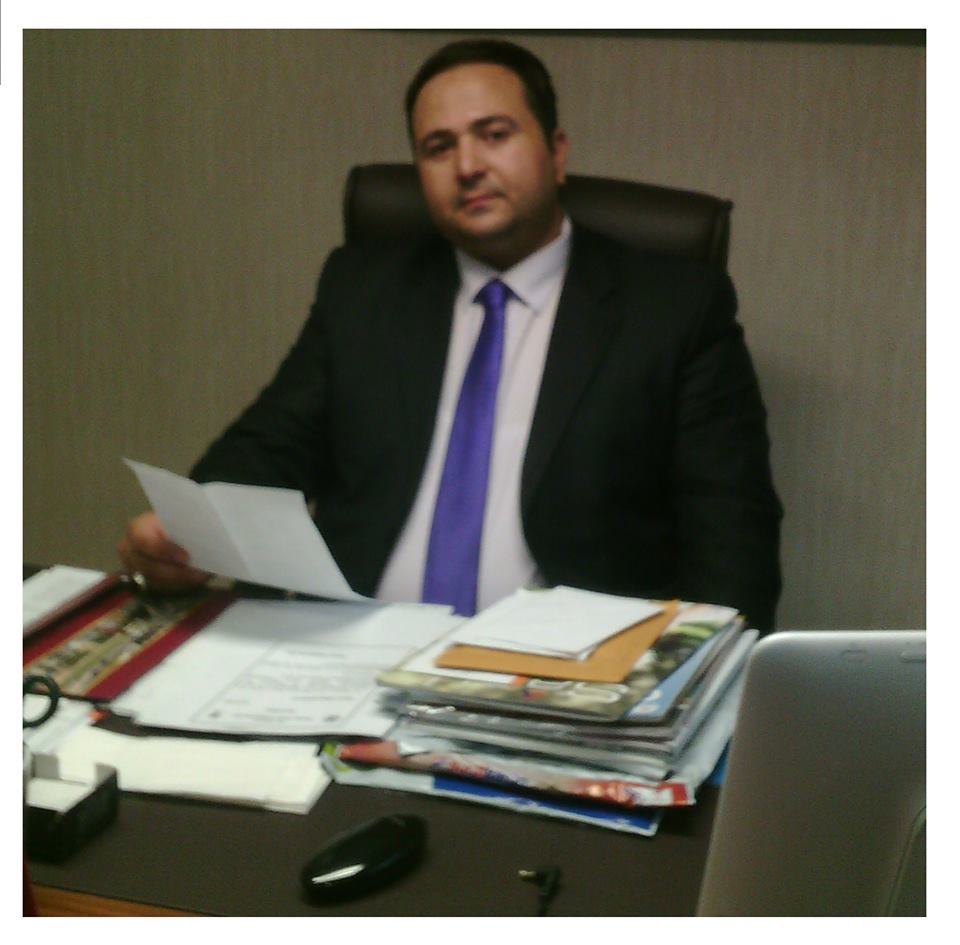 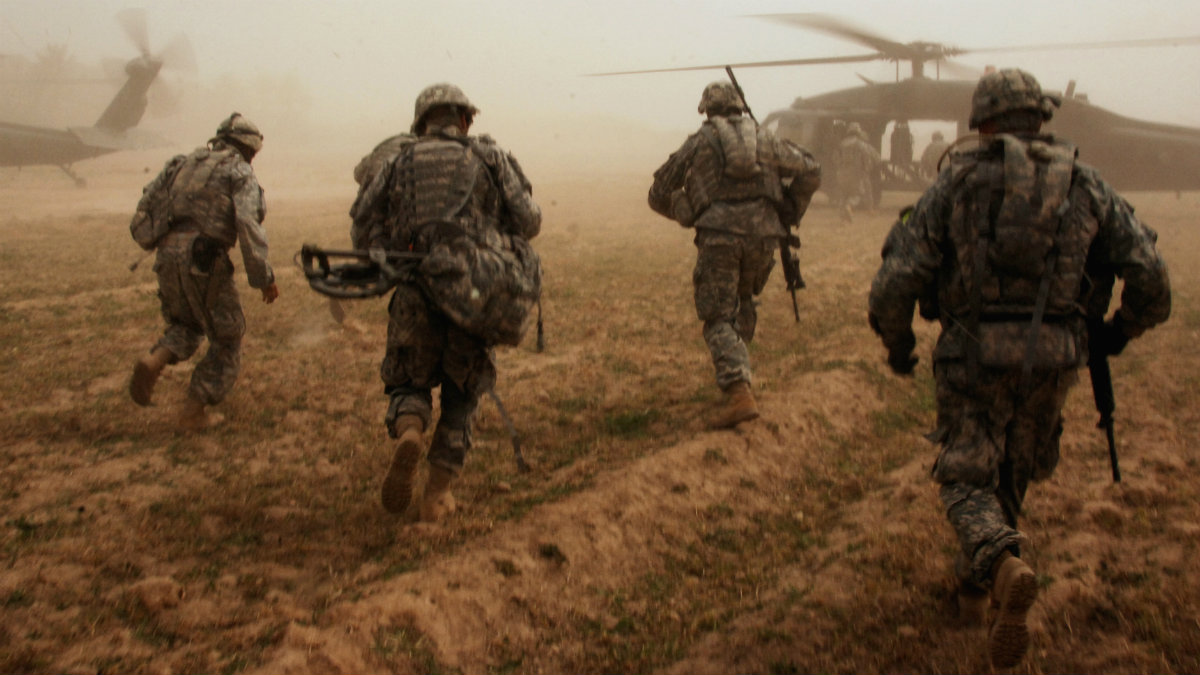