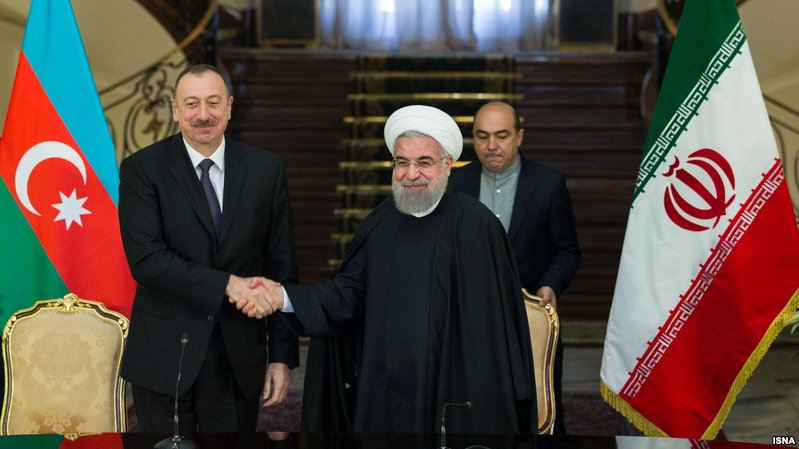 On 5th of March President of Azerbaijan Ilham Aliyev paid a visit to Tehran to meet with high level officials including his Iranian counterpart Iranian President Hassan Rouhani. Both parties discussed about regional developments and bilateral relations. In general, Syria, regional transportation projects, cooperation on financial matters, energy swap deals, Shah Deniz 2 project and bilateral trade deals were on the agenda. North-South Transport Corridor project was particularly one of the main items of the discussions.

During President Aliyev’s visit, two more documents were signed, thereby in total, the number of the memoranda of understanding signed between two countries has reached to 18 since last year. President Aliyev said: “…This creates a strong legal framework for our relations. The Iranian side has started to make investments in Azerbaijan and we are grateful for that,”[1] to draw attention to the further deepening and developing bilateral relations.

Both parties are very keen to focus on the areas which can be of interest to all the actors in the region and there is an obvious momentumthe recent developments such as revival of the Silk Road project, gave a new momentum to relations among the countries in Eurasia. In that sense high level contacts continue between the officials of two countries. President Aliyev visited Iran more than three times in 2016 and met with Dr. Rouhani eight times[2] both in bilateral and trilateral formats. In the last couple of years leaders of Iran and Azerbaijan understood the value of transportation and energy projects for the benefit of the entire region therefore, there is a more cooperative environment comparing to the previous years. Regional projects and organizations, as well as Nuclear Deal, directly or indirectly supported the effort to integrate region via overcoming the challenges under the same roof. In fact, the last meeting is an example of the outcome of such an understanding.

Both countries are engaging within the framework of regional projects and the volume of bilateral trade is increasing. However, Iran still is not among top 10 trade partners of Azerbaijan.[3] Even so, President Aliyev stated that the bilateral trade grew around %70 in 2016.

The striking development during President Aliyev’s visit is the opening of the new railway bridge over the River Astarachay which is the important link of 10 km long Astara (Azerbaijan) –Astara (Iran) railway that connects both countries. It is considered to be an important connector of the wider project of transportation corridors called North-South Transport Corridor (NSTC) that aims to connect Central Asia, South Caucasus, Black Sea and Europe via land and maritime routes. If actualized, NSTC transportation corridors will stretch from the Indian Ocean to European Union countries.

Funding members of the multi-model transportation project are Russia, India and Iran and it was established in 2000. Currently it has a secretariat in Iran and the number of the members reached to 13.[4]

NSTC is planned to carry 1.4 million passengers, 6 million tons of cargo per year in the short term and the volume is expected to reach 15-20 million tons of cargo per year in the long term. Being aware of the potential of the project, President Aliyev said: “This project also makes great contribution to regional cooperation. The number of trilateral formats is increasing in the region. Great success has been achieved in the energy sector. We connect our power lines and are making exchange,” at this visit to Tehran on 5th of March.[5]

Also with the same motivation President Rouhani said: “The Republic of Azerbaijan is a gateway linking Iran with the Caucasus and Europe, and Iran, reciprocally, is a very good gateway linking the Republic of Azerbaijan to southern regions, the Sea of Oman and the Indian Ocean,” to point out the importance of both countries for each other and the region in general due to their geographic positions. [6]

Considering the potentials of the member countries, we can say that the corridor will complete the needed south-north connectivity and support the works on the integration of the east-west transportation corridors between Europe and Asia, Gulf and Indian Ocean. It covers an extensive geographical area that is under the focus of China led One Belt One Road initiative and contributes in the efforts to develop China’s west-ward infrastructure. The corridor connects Mumbai to the Bandar Abbas port in Iran and it continues towards west and north up till Russia via Azerbaijan.

It is possible to say that Azerbaijan has been trying to take careful steps in its foreign policy. On the one hand Azerbaijan and Israel have strong ties especially in the field of military and energy security. Moreover in December 2016 Prime Minister of Israel, Benjamin Natenyahu visited Azerbaijan and Kazakhstan. Considering the fact that it was PM Natenyahu’s second visit to Azerbaijan since 90s, it is possible to expect further cooperation between two countries. On the other hand Azerbaijan is keen to actualize projects that include Iran within the framework of regional projects on transportation and energy corridors, such as NSTC. In addition the countries share a common border and they are Caspian littoral countries together with Turkmenistan, Russia and Kazakhstan. Therefore, they also have to cooperate to find a solution to legal and environmental issues in the Caspian basin. Also Azerbaijan has been engaging with Russia in bilateral and trilateral formats while having good relations with the Western[7] countries. It is clear that Azerbaijan has been trying to develop balanced relations with the countries who are active in the region. In that sense, it can be said that the prospects look good for Iran and Azerbaijan strengthen ties, particularly in the economic field, and the focus on sectoral cooperation in the upcoming years. 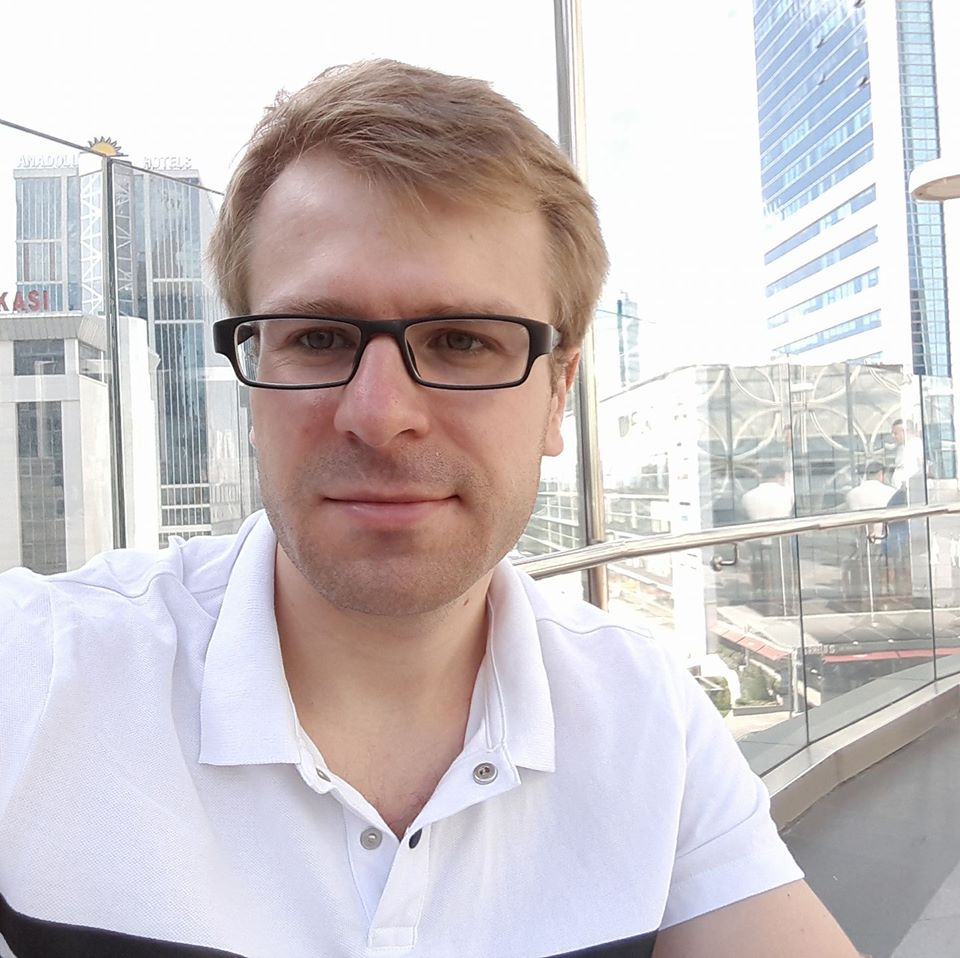 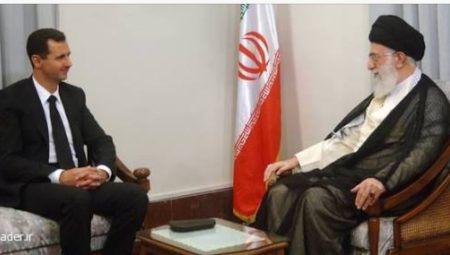 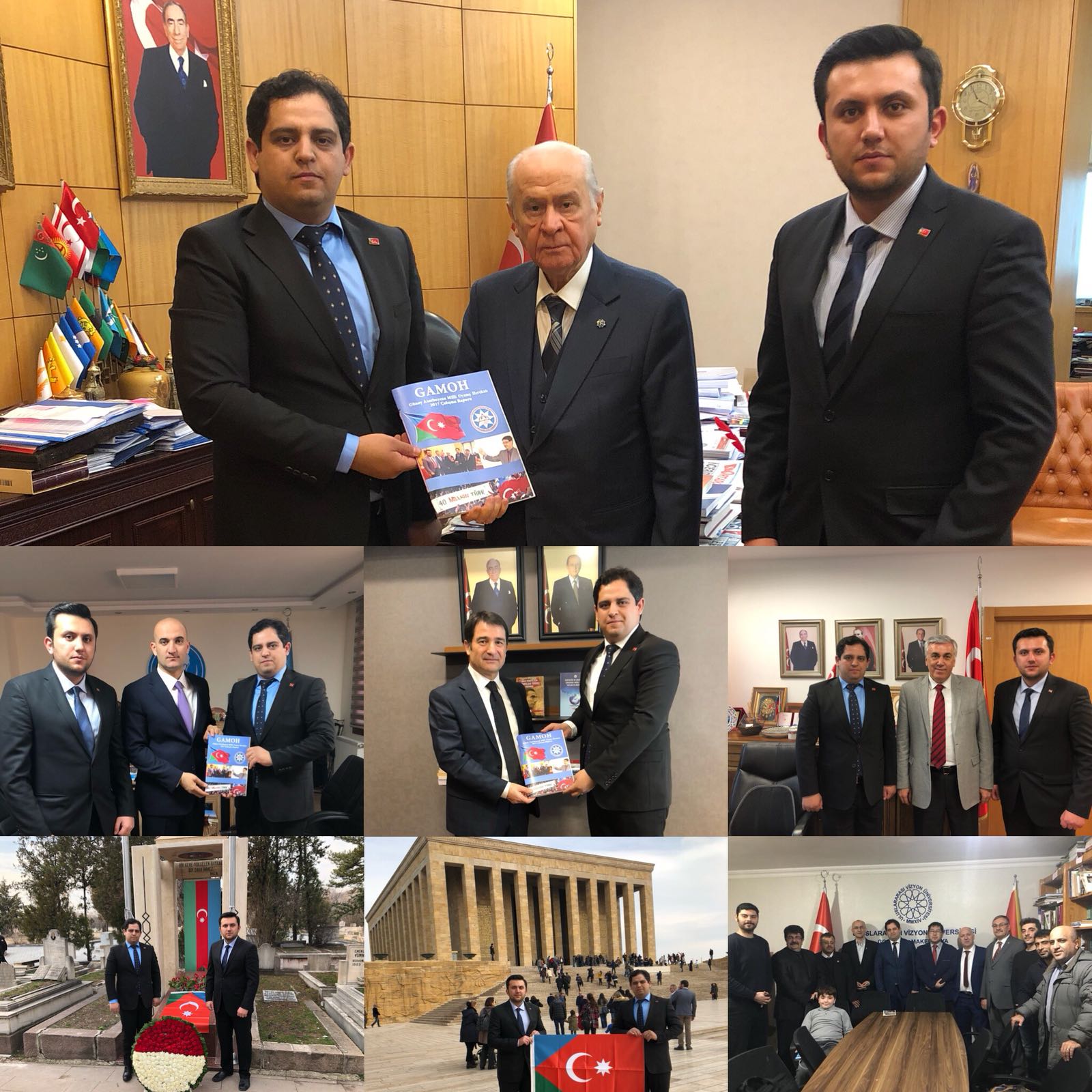 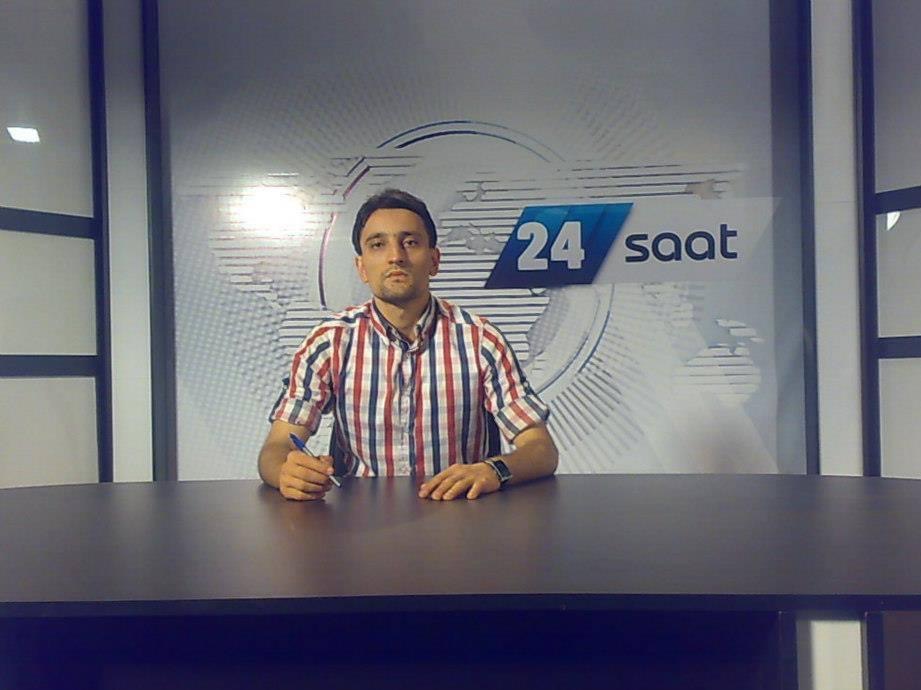 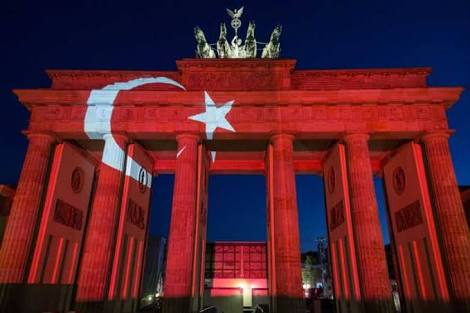