Gazprom experts attended the taskforce proposed a planning for better distribution of gas across Iran, Sheikh Bahaei added.
He said that the Iranian and Russian sides have agreed to continue the talks on ways of decrease of gas consumption for home usages and also ways of monitoring the gas stations and other facilities in the next meeting to be held in Russia.

In a meeting with Gazprom vice president the previous year, Tehran and Moscow established six task forces to explore ways of expansion of cooperation.
Public Joint Stock Company Gazprom is a large Russian company founded in 1989, which carries on the business of extraction, production, transport, and sale of natural gas. 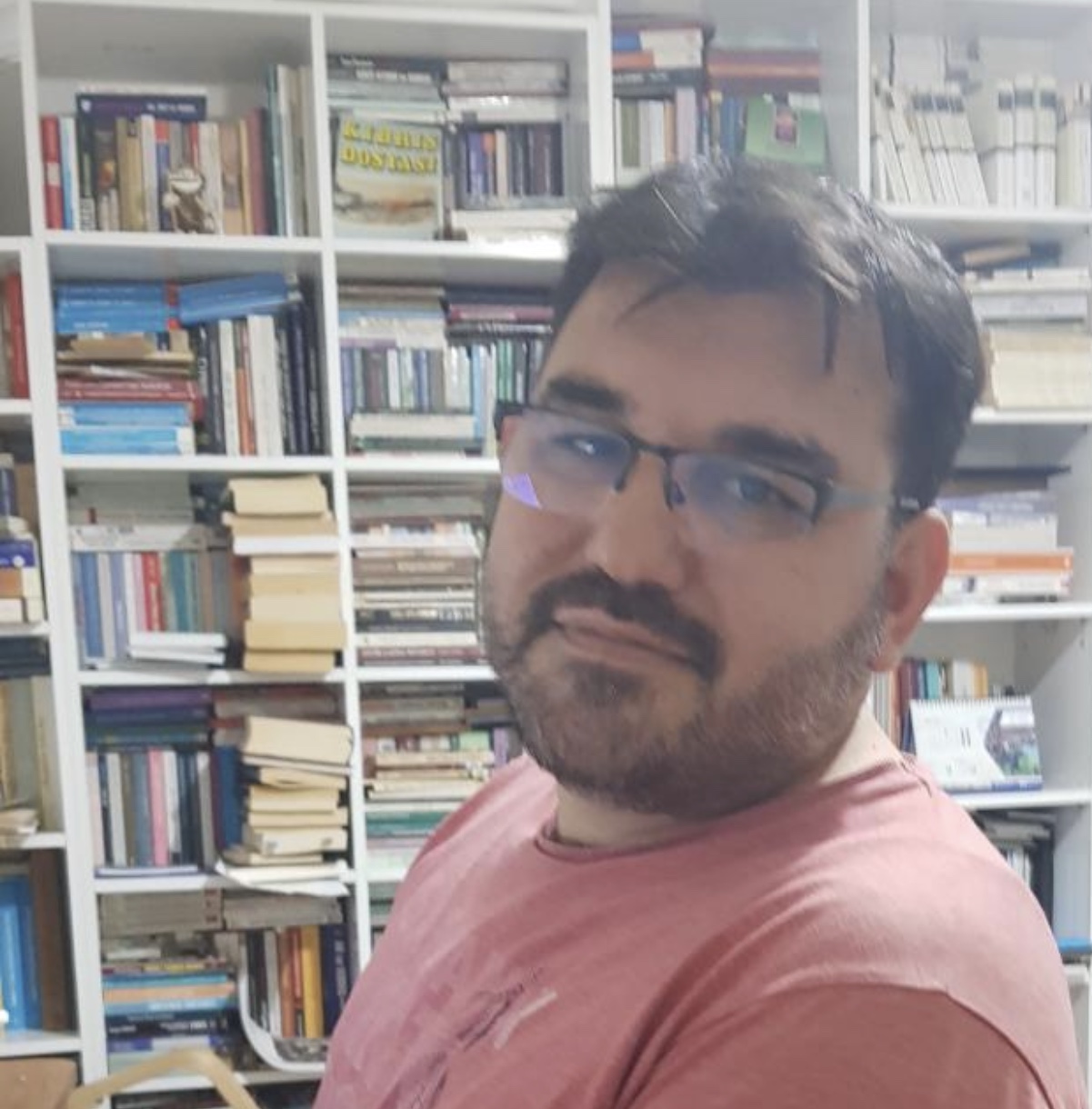 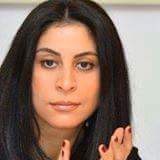