Vesna Popovska : THE “F” Word and the Balkanization of Europe

Skopje (Brussels Morning) Whenever a politician speaks of history, it is usually a comment relating to the present, especially in the Balkans. Recent developments in relations between Bulgaria and the Republic of North Macedonia with regard to EU enlargement talks brought this “historical context” to the fore. Sofia wants Skopje to renounce the historical term Fascism” if it is to embrace the project of European Integration.

Bulgaria’s veto on starting accession negotiations with North Macedonia came as a bombshell in Skopje. The demand by the Bulgarian Minister of Foreign Affairs Ekaterina Zaharieva was for a trade-off of history in exchange for future prospects.

Trading the past for the future

Bulgaria seems to be demanding a series of concessions in relation to North Macedonia’s historical narrative and, therefore, its national identity. North Macedonia is being asked to recognise the Bulgarian “brand” of Gotce Delchev, a prominent 18th century intellectual who was at the forefront of the revolution against the Ottomans.

Macedonians are being called upon to denounce Tito’s legacy and to remove partisan monuments that refer to the Bulgarian fascist occupation. What is more, they are being asked to acknowledge that their language is a Bulgarian dialect and, in effect, to renounce Bulgaria’s Macedonian national minority as “Bulgarians with an accent.”

The 9 October statement by the Bulgarian Foreign Minister said Skopje must purge the commemoration of the 2 August 1944 foundation of the state by the Antifascist Assembly of the people’s liberation movement, some members of which are still alive.

From a legal perspective, these demands are in contravention of the bilateral Agreement signed between Bulgaria and North Macedonia in 2017. Article 2 of the Skopje-Sofia Agreement specifies that Bulgaria stands ready to enable and facilitate North Macedonia’s European integration process. Instead, Bulgaria now stands in the way.

Intellectuals in both Bulgaria and North Macedonia condemned the way the government in Sofia seized on an opportunity to score points with its ultra-nationalist constituency, making clear that a list of such demands was tantamount to hate speech. In effect, what Bulgaria is demanding is that North Macedonians must pronounce themselves Bulgarians as a condition for joining the EU.

In a 17 November interview, Bulgaria’s Minister of Defence, Donchev Karakachanov, compared Macedonians to drunks in need of a cold shower to sober up and understand their true identity. In the same interview, he referred to North Macedonia’s Deputy Prime Minister “a decent Bulgarian.”

For my own generation, the European Integration project is about transcending an historical narrative of conflict in order to create functional, people-to-people ties and to forge a common future. As a high school student 15 years ago, I recall learning about this European project in the very class where I was taught about my country’s emergence as a nation-state as a result of the Anti-Fascist struggle, which Europe fought as a whole.

Since the fall of the Berlin Wall, we hoped to create a common narrative with our neighbours, not by demolishing our past, but by building on the foundations of our past. Free movement of people, goods, services, and capital would give the Balkans a chance to create a “European Neighbourhood,” we were told. Instead, Sofia’s move appears to be an attempt to Balkanise EU politics.

When the Prespa agreement ushered in the official name change for North Macedonia, most people saw it as an expression of realism, firmly believing historical compromises were a prerequisite for historical change. After 30 years of negotiations, the generation born in the late 80s and early 90s was tired of being held hostage to nationalist tropes that served the interests of ultra-nationalist career politicians in Athens and Skopje. We genuinely believed that Prespa was the end of the road for virulent and toxic nationalism. It wasn’t.

The government in Skopje now feels cornered, as the intent of the Prespa Agreement has been obliterated by Sofia. Evidently anxious to safeguard his legacy and to keep North Macedonia’s European trajectory on course, Prime Minister Zoran Zaev appeared ready in a recent interview to concede that Bulgaria had not been, after all, a fascist occupier. Veteran partisans, families of the victims, and prominent academics were outraged. This, after all, had been a Nazi regime.

While it is true that Bulgaria resisted the deportation of its own Jewish population, Macedonian Jews were deported with the collaboration of Bulgarian occupying powers, or so called “ administrators.” And however thrilled Bulgaria’s Defence Minister Karakachanov may have been by Zaev’s interview concession, two wrongs do not make a right.

Moreover, were Bulgaria to claim historical vindication, this would open the door for Slovakia, Hungary, Croatia and others to follow suit. Orban’s Hungary has flirted with historically revisionist arguments paving the way for such a trend. In sum, the issue is not about history but about the quality of the present.

The European Union was created as a political project to build interdependence rather than hegemony. By allowing Bulgaria to hijack the spirit of the enlargement process, Europe is accepting a dangerous precedent that undermines the very essence of the political project. We cannot collectively forget the “F” Word, lest we become too comfortable with the substance of fascism in Europe today and in the future.
Vesna Popovska

EtiketlerTHE “F” Word and the Balkanization of Europe 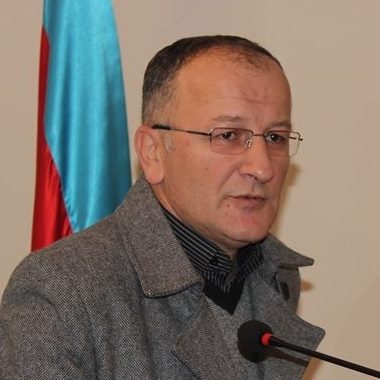 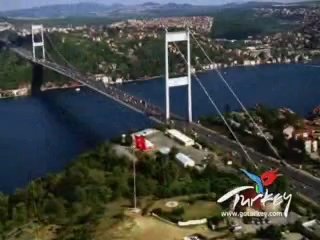 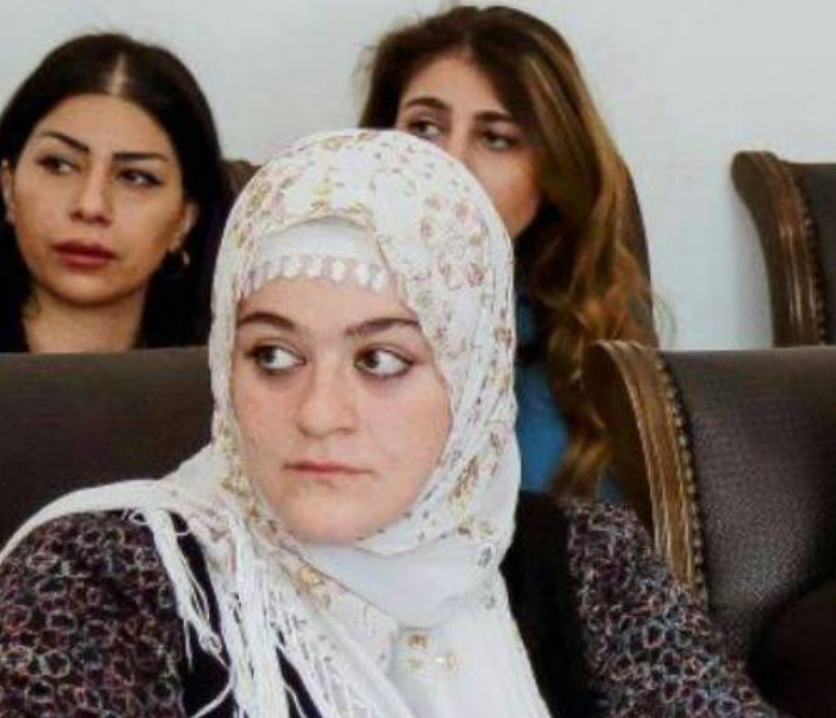