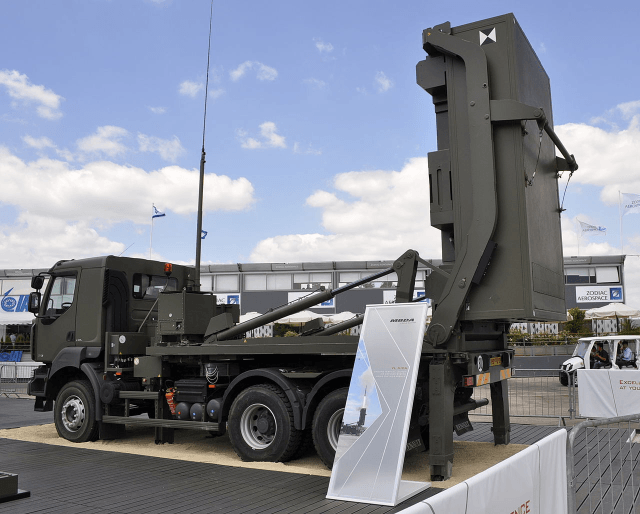 Georgian Defense Minister Levan Izoria traveled to France, on April 18–19, for a working visit. One of the main topics of his talks with French Defense Minister Jean-Yves Le Drian, in Paris, was the execution of the previously signed contract on delivery of the latest air defense systems to the Georgian army (Civil Georgia, April 20).

The contract with France on the delivery of high-tech anti-aircraft missile systems to the Georgian military were concluded by the previous head of the Georgian Ministry of Defense, Tinatin Khidasheli. On June 15, 2015, the Georgian side signed a contract with the French-American joint venture ThalesRaytheonSystems to purchase several 3-D mobile air target detection radar stations—Ground Master 200 (GM200) and Ground Master 400 (GM400) models (Civil Georgia, June 16, 2015). A month later, on July 10, Khidasheli signed a contract with the French branch of the European MBDA group (MBDA France) and Thales for the delivery of one VL MICA short-range surface-to-air missile system battery (Civil Georgia, July 10, 2015).

The details of the transaction are considered a state secret in Georgia, but it is known that last year, the country’s parliament permitted the government to receive a loan of 82.82 million euros ($90.26 million) from the French bank SocieteGenerale under the auspices of the French export-import insurance agency Coface. In total, 77.63 million euros ($84.61 million) from this loan was allocated to finance the purchase of air defense systems: specifically, 52.65 million euros ($57.4 million) went to the purchase of radar stations and battle management posts from the ThalesRaytheonSystems, and 24.98 million euros ($27.23 million) paid for the VL MICA air-defense battery from MBDA France (Bmpd.livejournal.com, April 20).

However, these purchased defensive weapons systems still have not arrived in Georgia. The editor-in-chief of the military-analytical magazine Arsenali, Irakli Aladashvili, told this author that due to the secrecy of the transaction, the parties did not publish the exact schedule of deliveries. Perhaps, Aladashivili suggested, this schedule provided for several stages of execution of the contract. “In the first stage, the French military would train Georgian professionals who, in the future, would operate the high-tech anti-aircraft missiles. Our specialists are currently well acquainted [only] with the Soviet/Russian air defense systems that the Georgian army is armed with,” Aladashvili said. In his opinion, the actual delivery of the French air defense and missile defense systems will begin only in the second stage (Author’s interview, April 20).
After his talks with Le Drian, in Paris, Izoria said that the ministers “outlined a specific cooperation plan” that, “in the first place, concerns the strengthening of the air–defense system of Georgia. “We are fulfilling the contract terms very well, and we spoke on its next stage,” Izoria noted. ”Specifically, we plan to retrain our specialists so that they have the [necessary] skills [to use] the system,” the Georgian defense minister noted, without specifying any additional details of the deal (Civil Georgia, April 20).

But in Tbilisi, some observers suggested that other reasons may be behind why France had still not delivered the promised weapons to Georgia. According to doctor of military sciences Vakhtang Maisaya, “the Georgian side has had internal disputes and problems.” He continued, “Let me remind you that the contract was ‘endorsed’ and ‘initialed’ as early as in 2014 by the first defense minister of the ruling Georgian Dream coalition, Irakli Alasania. But soon, Alasania was forced to resign because of disagreements with the Georgian Dream’s founder, billionaire Bidzina Ivanishvili; a few months later, the contract was signed by Tinatin Khidasheli, who also did not have time to implement it, since she resigned and was replaced by Levan Izoria. In the course of these changes, the Georgian side had internal disagreements and, as far as I know, Tbilisi several times tried to change the terms of the contract regarding technical characteristics of the purchased weapons” (Author’s interview, April 20).

Following the meeting with his French counterpart, Defense Minister Izoria did not address any of these problems. On the contrary, he radiated optimism and declared that, as a token of gratitude to France for its “active assistance,” Georgia is ready to keep a platoon of Georgian soldiers in the Central African Republic (CAR) until September 2018. France, under the aegis of the European Union, is carrying out a peacekeeping operation in CAR, and the Georgian contingent is part of the French expeditionary corps. The Georgian leadership decided to send about a hundred Georgian soldiers to CAR in 2014, at the request of French President François Hollande. Izoria also named military education one of the fruitful areas of French-Georgian defense cooperation. “We have very successful officers who obtained a military education in France. Our [Sachkhere] Mountain Training School is also very successful. France and its defense minister have made a huge contribution to establishing and developing the School,” Izoria underlined (Civil Georgia, April 20).

Despite such upbeat statements, some experts in Tbilisi are skeptical about the prospects of Georgia receiving its purchased high-tech French weapons in the near future—at least until the conclusion of the current presidential election in France. “Russia is not very happy about the prospect that Georgia may [soon] have the means to protect its airspace. Now, in France, the presidential campaign is coming to an end, and its outcome is absolutely unclear. There are candidates (for example, Marine Le Pen) on whom Moscow can exert an impact and compel her to refuse to fulfill the 2015 contract [with Georgia]. But there are other candidates that will be more immune to Russian influence, and [if one of them is elected], Georgia will have an opportunity to strengthen its defensive potential,” former Georgian deputy defense minister (2009–2012), Nodar Kharshiladze, told this author on April 21.
The French air defense systems will not be able to protect Georgia against all types of attack. Unclear is their effectiveness in countering Russian Iskander mobile, short-range ballistic missiles (NATO reporting name SS-26 Stone), which Moscow used during the military conflict in 2008. But once the Western-made VL MICA is adopted by the Georgian army, this will send “a strong message” to Russia that the latter needs to respect Georgia’s independence.
By: Giorgi Menabde
https://jamestown.org/program/tbilisi-still-waiting-delivery-purchased-missile-air-defense-systems-paris/ 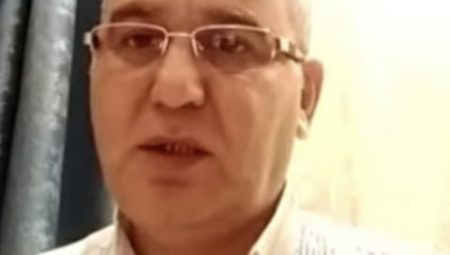 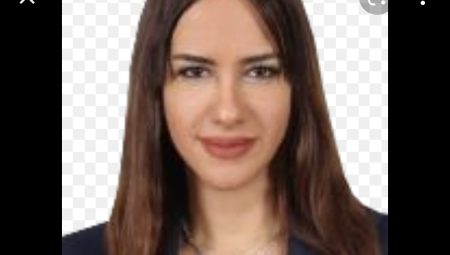 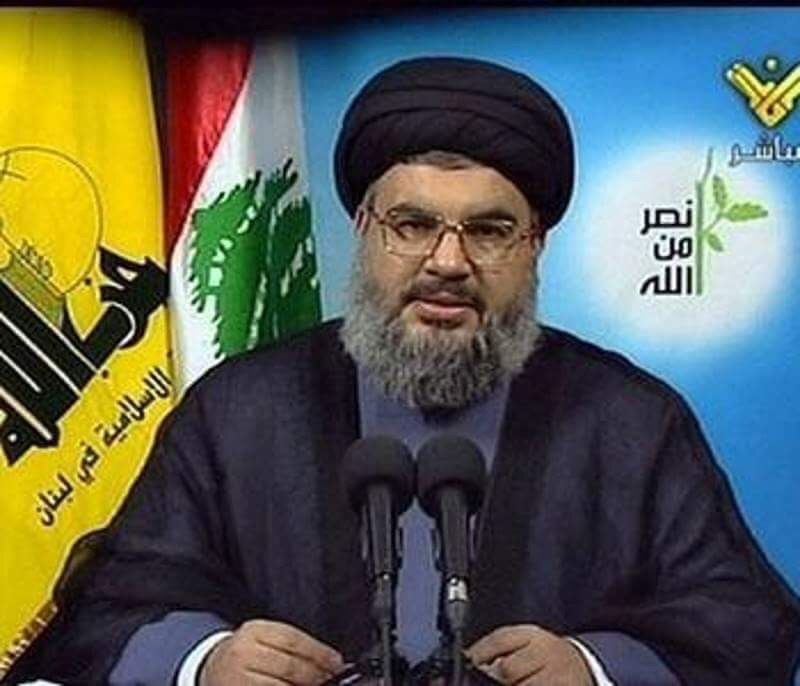