Russia is Preparing for War and with Each New Conflict Increases Its Capabilities, Shmulyevich Says

The best explanation for Vladimir Putin’s intervention in Syria has been the improvement of the capabilities of the Russian armed forces, something he has succeeded in doing with each conflict he has dispatched them to, Israeli analyst Avraam Shmulyevich says.

In an interview with the Russian Monitor portal, he says that one of his well-connected friends in Moscow has told him that “we are preparing for war, but it is not yet clear with whom” (rusmonitor.com/avraam-shmulevich-rossiya-gotovitsya-vvyazatsya-v-bolshuyu-vojjnu-no-poka-ne-znaet-s-kem.html).

It is entirely possible, Shmulyevich says, that Putin will send in Russian forces into conflicts where Moscow has no particular interest in the outcome in order to continue improve the skills of Russian troops; and that makes it extremely difficult to say where he will move or when.

It is completely clear that “Russia is preparing for war.” It has created a war machine far above its economic capabilities, and therefore it will use it in order to solve its domestic failures to produce in any other sector. If it fails to go to war, the Putin regime not only will lose face but possibly power as well.

Some say Putin will send forces into Libya, and that is possible, he continues; but doing so would represent a far more direct challenge to the West than his intervention in Syria because Libya is more important to Europe and the US than Syria was and remains. And Russia is not in a position to fight the West on Libyan soil: it is too far away for Russia to be able to effectively.

What one must understand, Shmulyevich says, is that Putin is “absolutely sincere” when he talks about the collapse of the USSR as “the greatest catastrophe of the 20th century” and something he really wants to reverse by restoring the Russian Empire and its role as an international power.

And because the Kremlin leader cannot offer any positive model that would attract the former components of this entity to join with Russia, the Israeli analyst continues, he will use military means to achieve it, either directly or by forcing other countries to defer to his rapid seizure of this or that part of the empire.

It remains an open question whether Putin fully understands what he is doing or what his military is capable of; but it is very clearly the case that he sees the use of military force as a means of achieving his goals and will use it to do so, Shmulyevich argues. And he suggests that the three most probable scenarios from which Putin will chose are the following:

First, a full-scale war with Ukraine, one in which Russia will use such a level of force that even those in the West who support Kyiv now will pull back lest doing more get them involved in a war with Russia. Such a move will be all the easier if the US is tied down in a conflict with North Korea and hopes to keep Russia on its side.

Second, although this may seem “fantastic,” Putin may use military force against North Korea as “a subcontractor to the US.” That would force the US to take Russia’s interests into consideration, including on Ukraine and other issues. Given the Kremlin’s propaganda means, it could turn the country “not in 24 hours but in 24 minutes” in this new direction.

Or third, Putin could move militarily into northern Kazakhstan, a still predominantly ethnic Russian area that the Kremlin leader and many Russians believe was illegitimately taken from them in the same way Crimea was. Such a move would strengthen Russia’s hand in dealing with China as well as expanding the empire.

The most probable trigger of a Russian military move would be “a serious confrontation between the US and Korea,” Shmulyevich says, because if that conflict takes off, America will find its hands tied and it will be most interested in “purchasing the loyalty of Russia,” most probably by getting Washington to show understanding of Moscow’s moves elsewhere.

Etiketler: Russia is Preparing for War and with Each New Conflict Increases Its Capabilities, Shmulyevich Says
Benzer İçerikler 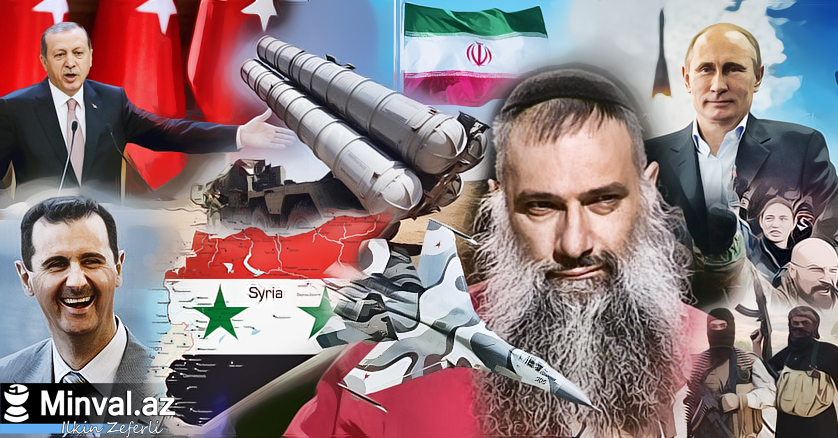 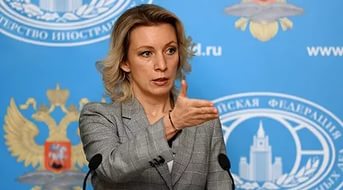