Ethnic Conflicts in Dagestan Multiply, Threatening Far More Than Only That Republic

Ethnic conflicts in Dagestan, the most Islamic and multi-ethnic republic in the North Caucasus, have multiplied and intensified over the last month. The turmoil threatens not only the territorial integrity of that federal subject but also exacerbates tensions in regions far from there, including in the bi-national republics of the western Caucasus and republics in the Middle Volga region as well. Even though many, including officials and journalists in Moscow, have dismissed these developments as marginal, they are, in fact, quite dangerous.

The first of these conflicts involved the Nogays, a 100,000-strong Turkic nation in the northern part of Dagestan. They have been complaining that the republican government was mistreating and even suppressing their national interests. At demonstrations numbering on occasion more than 2,000 people and leading to clashes with police, they demanded that Moscow intervene on their behalf against Makhachkala and even suggested that their region in the northern part of the republic be transferred to one of the neighboring federal subjects. Perhaps of more immediate seriousness, the central Dagestani authorities appear to have lost control over the local government, some of whose offices and functions have been seized by Nogay activists (Chernovik.net, Kavkavsky Uzel, July 7; Windowoneurasia2.blogspot.com, June 25).

That has already prompted speculation that such a change in borders would lead to demands for changes elsewhere, first and foremost in the Russian Federation’s remaining bi-national republics—Karachaevo-Cherkessia and Kabardino-Balkaria—where Circassian nations remain in administrative regions specifically organized by the Soviets to weaken their national identity and make it easier for Moscow to control them. But perhaps even more ominously, at least from the Kremlin’s point of view, this Nogay demand to be shifted from one republic to another federal subject has triggered talk in the Middle Volga that it could create a pretext for changing borders there, leading to demands for the transfer of Tatar territories in Bashkortostan to Tatarstan. The timing is particularly precarious, especially since Moscow appears to have decided not to extend the power-sharing accord with Kazan (RBC, July 11).

But as serious as the Nogay protests and demands are, they pale into insignificance compared to another conflict that has broken out near the Dagestan-Chechen border, involving ethnic Chechens (there are 90,000 of them in Dagestan), Avars and Ingush (not only there but in more distant places where these three nations live). Over the past week, Chechens in this district, the descendants of deportees from there in 1944, clashed with Avars and Ingush. What began as local fights between young Chechens and young Avars rapidly escalated, prompting Chechnya to send officials and move its forces up to the border, and compelling Dagestan to strengthen its own security there to block such units and prevent any arrivals from neighboring Chechnya. The incident also sparked protests by Avars and Ingush in the Dagestani capital (Chernovik.net, July 9).

Other Dagestani ethnic groups, including in the first instance the Laks (who number 140,000 in Dagestan), have also been drawn into this conflict because the Chechen protests are about the failure of Makhachkala to keep its promises to move Laks who were resettled in place of the Chechens after World War II so that the Chechens can return. Dagestan’s head, Ramazan Abdulatipov, met with Chechen officials from Grozny and from Leninaul, where the clashes began. He ordered troops into the village, and there was gunfire, although it is a matter of dispute whether this was celebratory or something more serious (Onkavkaz.com, July 10; Meduza.io, Kavkavsky Uzel, Novayagazeta.ru, Onkavkaz.com, July 8).

Faced with this crisis, Abdulatipov made a quick visit to Dagestani regions near the Chechen border, appealed to the population to unite against anyone who seeks to disturb the peace, and promised to increase government investment there in order to raise the standard of living of the Avars and Chechens in the region to that of the republic as a whole. As he has repeatedly stressed, “The strength of Dagestan is in the friendship of the peoples who, together, defend their common home from threats. The real patriot seeks friends for his own people and not enemies.” Some Dagestanis may read this appeal one way, while others might read it in quite a different and, from Abdulatipov’s point of view, unacceptable manner, however (Onkavkaz.com, July 9).

These clashes, which reflect both the complex history of the region and more recent demographic changes that have shifted the balance among ethnic groups in many places, have their proximate cause in Abdulatipov’s less-than-clever approach to rule. He has not maintained the ethnic quota system within his administration that was used by all of his predecessors. This has caused many to assume that he is backing an ethnic group other than their own and thus to feel at risk as a result.

The latest ethnic protests almost certainly threaten his rule—Moscow may see him as dispensable given that Abdulatipov has not been able to control the situation. But more importantly, they threaten the territorial integrity of Dagestan and, consequently, the borders not only of that republic but of others as well.
By: Paul Goble

EtiketlerEthnic Conflicts in Dagestan MultiplyThreatening Far More Than Only That Republic 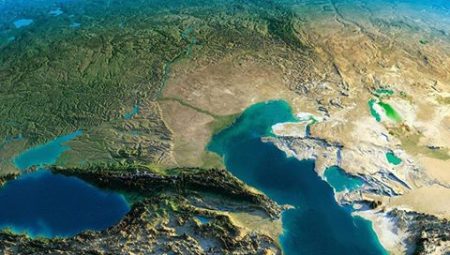 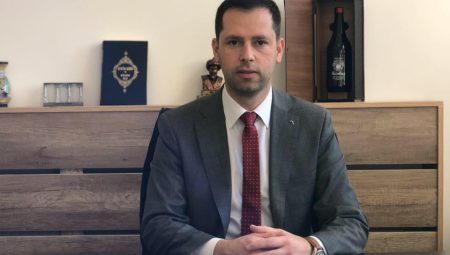 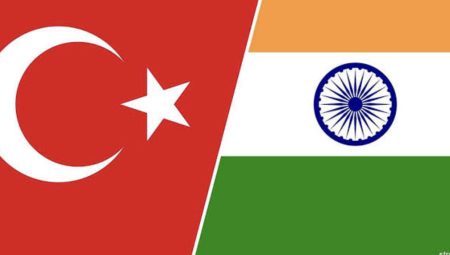 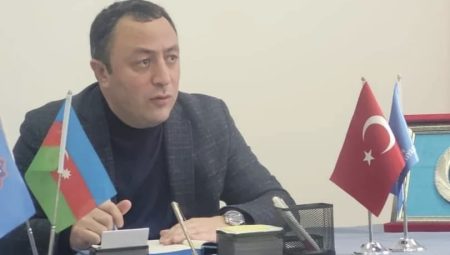 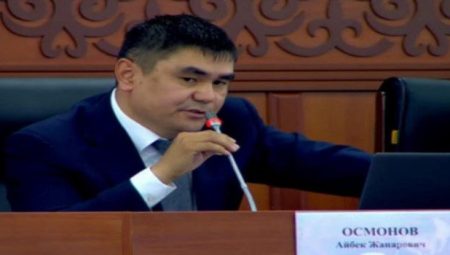 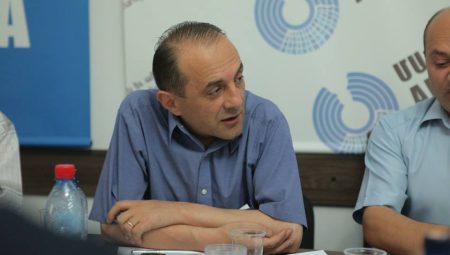 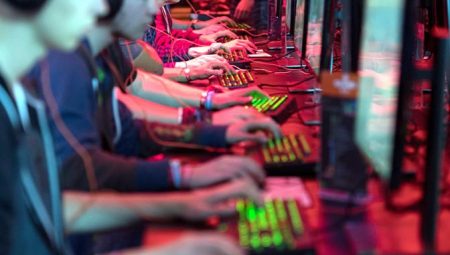