The National Council of Democratic Forces (NCDF) issued a statement condemning the entry of CSTO troops into Kazakhstan.

In accordance with the statement circulated by the head of NCDF Jamil Hasanli, amidst popular protests which were later accompanied by destructive actions, Kazakhstan’s President Kasym Zhomart Tokayev asked for military assistance from the CSTO, so a contingent of this organization’s forces largely made of Russian law enforcers was introduced into the country on January 6.

The NCDF emphasized that the CSTO, in line with its charter, is a defensive alliance to provide military assistance to a member-state if it has suffered external aggression.

As for the case of Kazakhstan, there was no external attack and, hence, the CSTO troops were deployed in the region contrary to the charter of the organization.

Under the Constitution of the Republic of Kazakhstan, the head of the state cannot even use the army of his state against the people.

That is why by inviting foreign troops, especially without the consent of the Parliament, Tokayev has exceeded his authority.

The NCDF views with concern the introduction of foreign troops into Kazakhstan, a fraternal country for Azerbaijan, as a limitation of the country’s sovereignty.

Note that the authors of the statement stress the threats to the independence and territorial integrity of Kazakhstan.

Also, the NCDF points out with concern that the Russian-led CSTO advocates regimes of authoritarian leaders who have not been legitimately elected by their peoples.

The NCDF notes that the reason for the conflict escalation in the country is the aggravation of social problems and restriction of freedoms of citizens for a long time.

As viewed by the NCDF, the way to resolve the conflict is through mutual dialogue, freedom of assembly, expression, multi-party democracy, political pluralism in the media and the rule of law.

However, the external interference only harms the resolution of the conflict situations. The NCDF believes that the situation should not be used for a prolonged deployment of CSTO forces, so the foreign troops should leave Kazakhstan as soon as possible.

Besides, the NCDF condemned Tokayev’s declaration of the protesters as “terrorists” and his order to shoot to kill.
The NCDF called on the Kazakh authorities to refrain from using excessive force. “We believe that the way to stop the conflict is through mutual compromise, dialogue, and respect for the fundamental rights and freedoms of the Kazakh people,” the NCDF statement concluded. 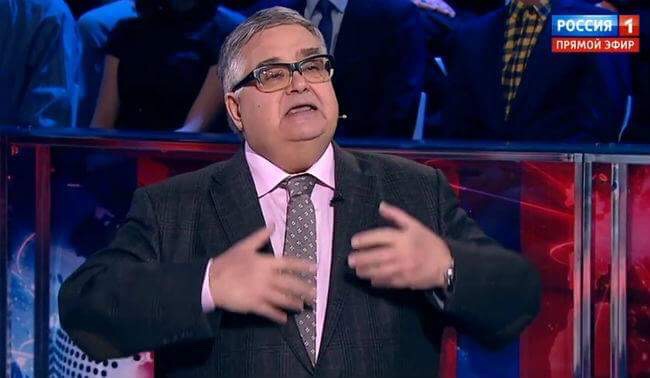 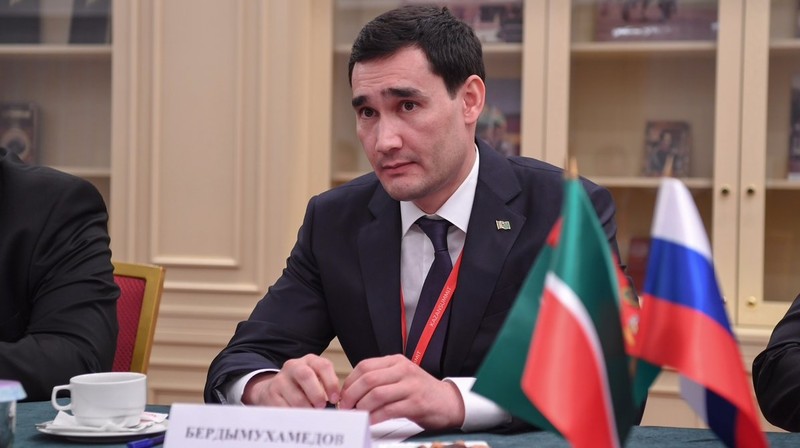