He said he and the Iranian counterpart had discussed regional issues and mutual and regional cooperation in energy.

Zarif arrived in the Turkish capital on Friday morning for a one-day visit to meet with high-ranking Turkish officials.

Zarif’s Ankara visit was the first visit to Turkey by a top-ranking Iranian official since the failed coup in the country.

While in Ankara, Zarif met and conferred with Turkish President Recep Teyyip Erdogan and his counterpart Cavusoglu where the Turkish foreign minister appreciated Iran’s support for the Turkish government during July 15 failed coup attempt in Turkey.

Iran condemned the coup attempt in Turkey in the very first hour ‘as we believe that coup has no place in our region and the vote and will of the people cannot be suppressed with the measures of a military group,’ Zarif said speaking to reporters upon his arrival in Ankara.

He said that Iran, Turkey and Russia are three key regional countries that need to cooperate with each other 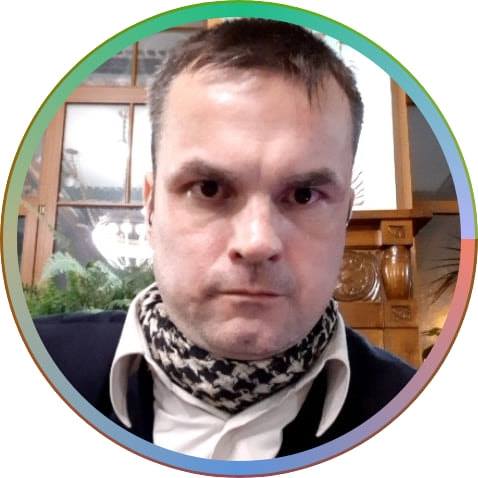 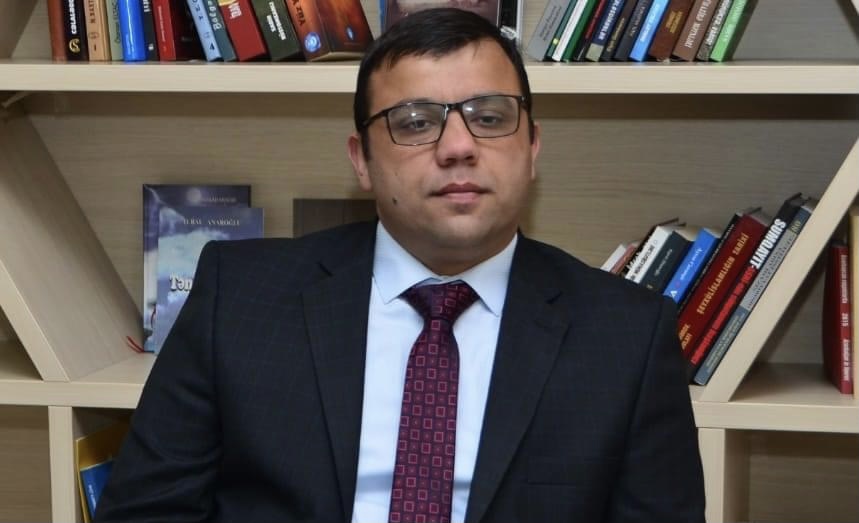 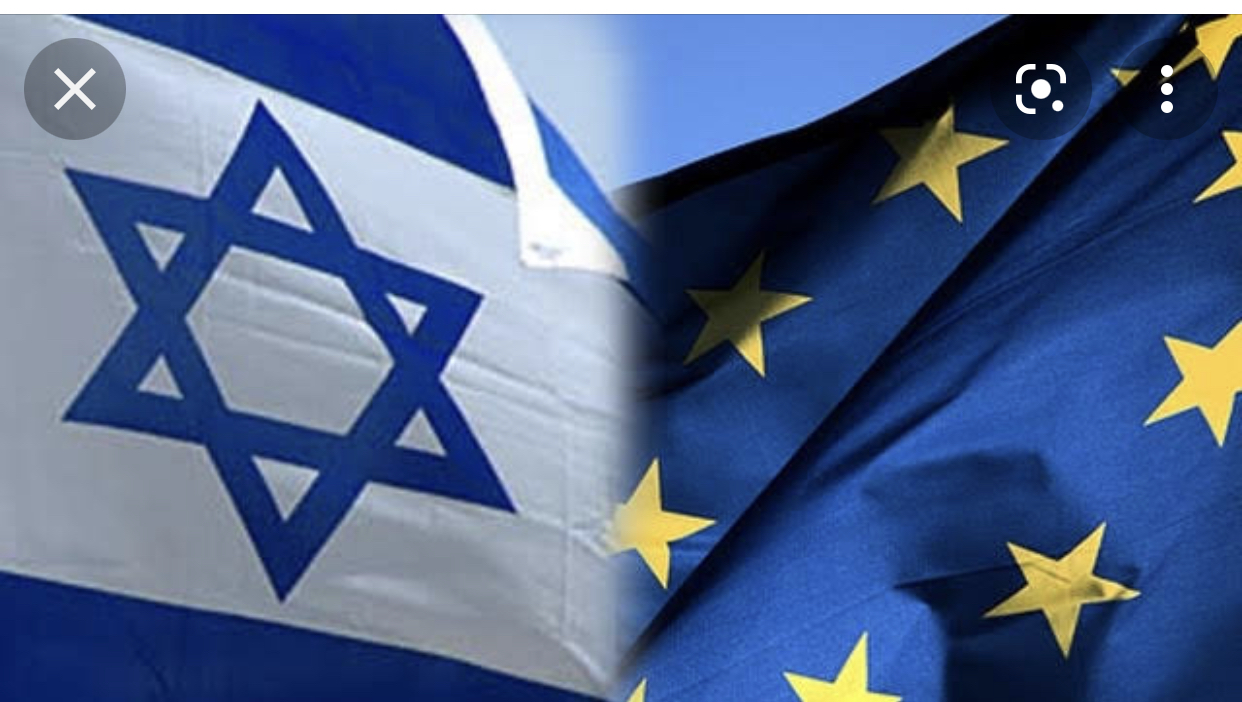 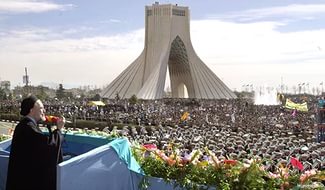