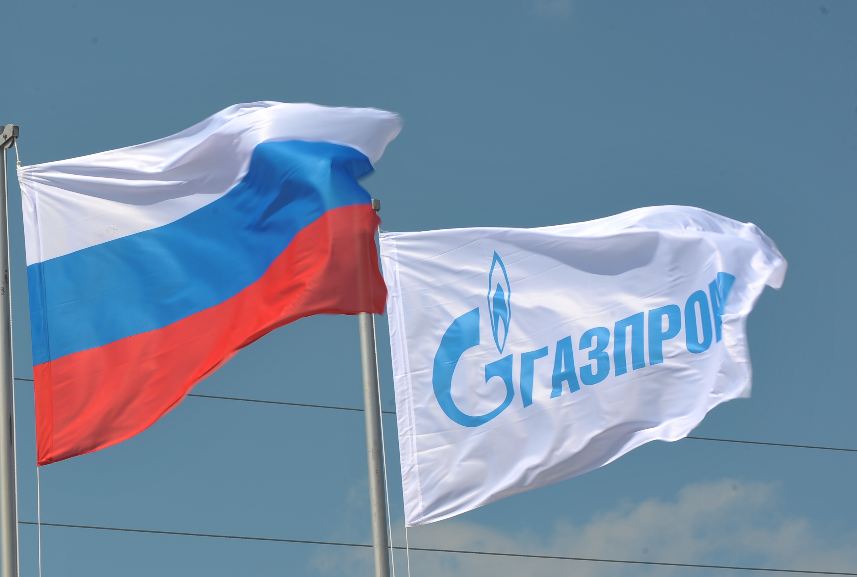 The dogged feud between Turkey and Russia is threatening to resurrect an age-old rivalry over access to the Bosphorus and Dardanelles waterways. The Turkish Straits, as Turkey calls them, connect the Black Sea to international waters, and access to them has always been a flashpoint in Turkish-Russian relations.

Rancor between Ankara and Moscow has risen steadily since Turkish military jets shot down a Russian fighter in late November. The most recent incident to fuel mutual ire was the appearance of a photo of a Russian sailor on a warship transiting the Bosphous near Istanbul, shouldering a portable surface-to-air missile.

“Missile tensions on the Bosphorus,” screamed a headline in Turkey’s Taraf newspaper.

Turkish government officials reacted with fury. Foreign Minister Mevlüt Cavusoğlu characterized the incident as a “pure provocation,” ominously adding that “the necessary answer will be given in situations deemed to be a threat.” Meanwhile, Deputy Prime Minister Numan Kurtulmuş called the Russian actions “a childish show.”

Russian Foreign Ministry spokeswoman Maria Zakharova shot back that “the protection of a ship is the legal right of any crew.”

In a way, restricting access to the Bosphorus and Dardanelles waterways could be considered a “nuclear” option when it comes to Ankara’s political-diplomatic options in dealing with Moscow. Locals call the 30-kilometer Bosphorus waterway the “Boğaz,” which means “throat” in English. Such a name is accurate, given that the waterway is vital not only to Russian trade, with much of the country’s oil and wheat exports reliant on it, but also to its Black Sea Fleet; Russian ships can only gain access to the Mediterranean Sea by passing through the Turkish Straits.

The 1936 Montreux Convention governs the use of the waterways, recognizing Turkey’s sovereignty while at the same time guaranteeing free passage to vessels flying other flags. Under article 2 of the convention, “merchant vessels shall enjoy complete freedom of transit and navigation in the Straits, by day and by night, under any flag and with any kind of cargo, without any formalities.” The convention also secures access for Russian warship to open seas.

The convention successfully helped soothe centuries of Russia-Turkey rivalry. Moscow fought countless wars with Turkey’s Ottoman Empire over the use of the waterway, winning nearly all of them. But sensitivities over the Straits remain strong to this day.

Given the wording of the treaty, closing the Straits completely to Russian military or commercial shipping seems unlikely. But it is possible for Ankara to create new obstacles for Russian traffic. Under the convention, Turkish authorities have the right to inspect ships suspected of creating pollution, or engaging in possible illegal operations, such as arms or narcotics trafficking.

“If the straits were blocked by Turkey, it would cause a major international tension,” said Cengiz Aktar, a political scientist at Istanbul’s Süleyman Şah University. “But … there are reports of the slowing down the passages of the Russian ships.”

Russian media has reported ships being forced to wait hours for use of the waterway. Turkish officials are dismissive of allegations of a slowdown.

Interfering with Russian traffic has the potential to backfire on Ankara. “The Montreux Convention does not allow [Turkey] to act like that,” said Suat Kınıklıoğlu, the executive director of STRATIM, an Ankara-based think-tank.

If enough states perceived Turkey to be flouting convention provisions, it could prompt a reopening of the pact for revision. That is a development that Ankara would like to avoid, Turkish experts say.

“This is a file Turkey is not eager to open, as there are many states which have issues with the convention. Turkey has been traditionally very loyal to the convention and would not want to damage that perception,” noted Kınıklıoğlu who is also a former member of the Turkish parliament’s Foreign Affairs Committee for the governing AK Party.

Ankara has faced intermittent calls for the Straits to be designated as international waterway, or at least placed under the administration of an independent body. Turkey strongly opposes both ideas.

With bilateral tensions looking set to intensify over Syria, the Straits remains a potential card that Turkey could play. The waterway is vital for the supply of Russian bases in Syria.

Under certain circumstances, Turkey would have a legal right to close the waterway to Russian vessels, contended retired Turkish ambassador Murat Bilhan, the former head of the Foreign Ministry’s Strategic Planning Committee. If Turkey is party to a conflict or faces an imminent threat, the pact grants Turkey the right to prevent the enemy nation’s warships from using the Straits, Bilhan insisted.

“Turkey has that right according to the Montreux Convention, but Turkey has never used that right up to now, and I believe does not intend to, because it is a very dangerous trump card,” Bilhan added.

Many analysts consider the question of access to the Bosphorus and Dardanelles to be a “Pandora’s Box.” Yet with Turkish President Recep Tayyip Erdoğan appearing reinvigorated by a shock landslide win by his AK Party in last month’s general election, there is a growing feeling in Istanbul and Ankara that the country is entering a period where new rules and norms are being created.

“Erdoğan and his cohorts are unpredictable people with little sensitivity to foreign policy traditions. But the Russians are very sensitive to the Straits – they would react very strongly,” said STRATIM’s Kınıklıoğlu. 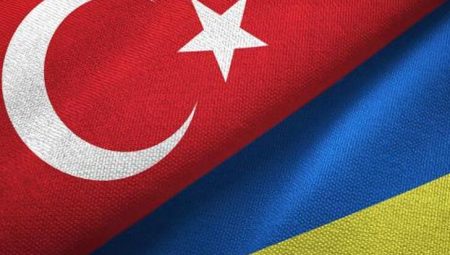 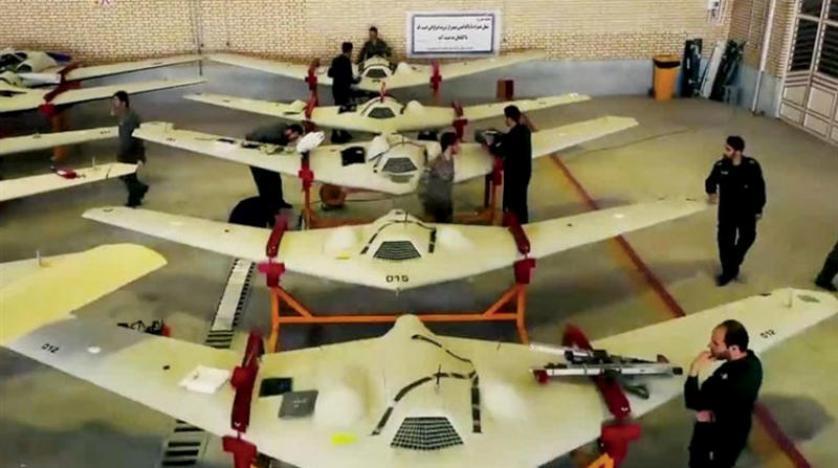 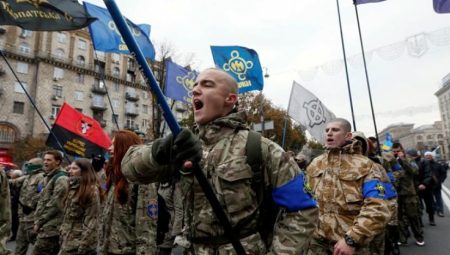 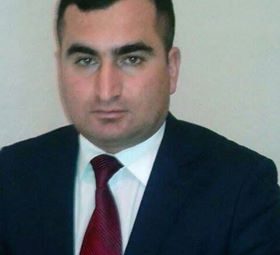 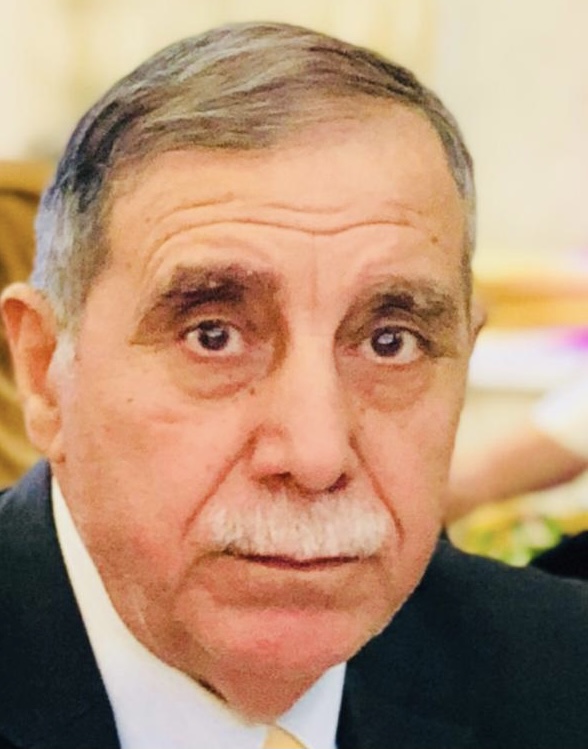 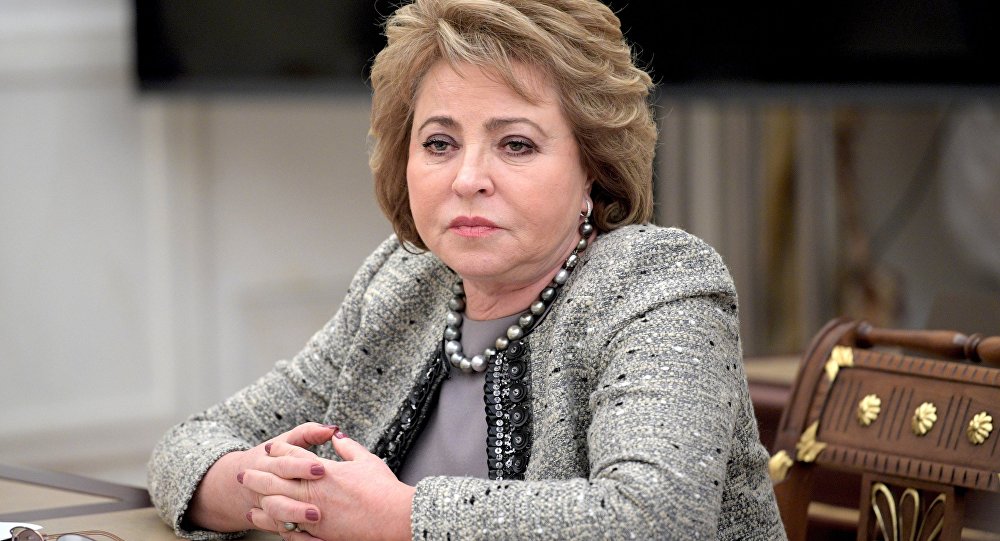