China’s Strategy in the Caucasus

Thousands March In Support Of Gunmen In Yerevan

Thousands of people marched in Yerevan late on Monday in support of opposition gunmen that have occupied an Armenia police station for more than a week to demand the release of their jailed leader and President Serzh Sarkisian’s resignation.

It was the biggest crowd attracted by the Founding Parliament radical opposition movement since its 30 or so armed members seized the police station in Yerevan’s southern Erebuni district on July 17.

The protesters marched from a street section in Erebuni to the city center and then walked back to that location, chanting “Serzhik, go away!” and “Sasna Tsrer!” — the name of the armed group linked with Founding Parliament.

The march was organized by Founding Parliament and several other small opposition groups in protest against the Armenian authorities’ alleged refusal to provide more food to the gunmen holed up in the seized police compound.

Alek Yenigomshian, a Founding Parliament leader not involved in the armed attack, said the authorities stopped food supplies, cut off electricity to the compound and blocked mobile phone communication with them on Saturday after the gunmen released their four remaining hostages. He gave the authorities until Tuesday morning to allow opposition activists to deliver food to the armed oppositionists.

It was not clear what the protest leaders will do if their demand is rejected. Yenigomshian said only that they will again rally supporters on Tuesday evening.

“We are already winning,” Yenigomshian told the crowd visibly numbering between 2,000 and 3,000.

“Fifty-thousand people must stand here tomorrow,” he said after the march ended at around midnight.
The police said, meanwhile, that the gunmen burned down on Monday evening three more police vehicles that were parked in the compound. They released a photograph of one of the vehicles set on fire.

The protest leaders did not deny the information, saying that their armed comrades may thus be protesting against the blockade imposed by the authorities.

Earlier on Monday, the authorities again urged the attackers to surrender to security forces surrounding them. The National Security Service indicated that they may well avoid imprisonment if they lay down their arms.

The Sovietization of Azerbaijan The South Caucasus in the Triangle of Russia, Turkey, and Iran, 1920-1922 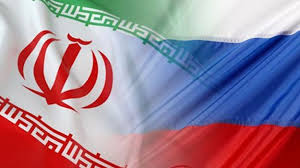 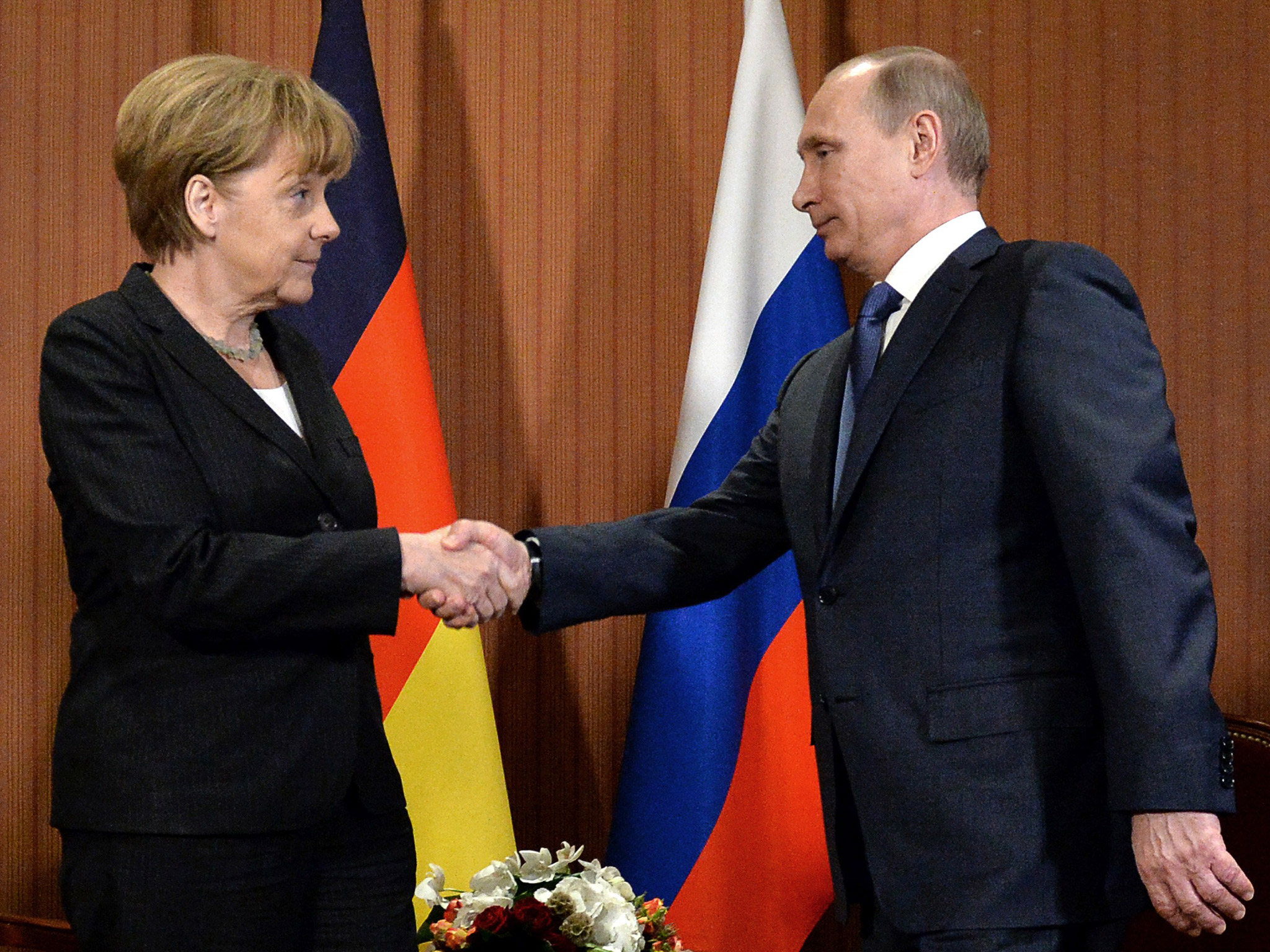