The Nagorno-Karabakh conflict is too dangerous for the U.S. to ignore

The Nagorno-Karabakh conflict is too dangerous for the U.S. to ignore 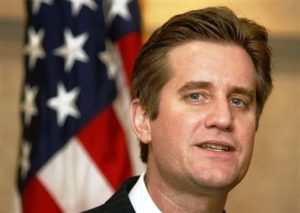 On April 1, an obscure conflict in Azerbaijan’s breakaway region of Nagorno-Karabakh nearly devolved back into full-scale war between Azerbaijan and Armenia. Transatlantic leaders called for an end to the violence and for redoubled efforts to settle the underlying political conflict but did little else. Russian President Vladimir Putin, by contrast, launched decisive actions to shore up Russia’s international reputation and pull Armenia and Azerbaijan away from the West.

The Nagorno-Karabakh conflict first erupted in 1988, when nationalists of the region’s Armenian ethnic majority led a successful bid for a referendum on independence from the Azerbaijan Soviet Socialist Republic. Clashes between ethnic Azerbaijanis and Armenians followed, and not long after the Soviet Union collapsed in 1991, full-scale war exploded between the newly independent states of Armenia and Azerbaijan. That war cost about 30,000 lives and created about 1 million refugees and internally displaced persons; Armenia seized Nagorno-Karabakh and seven surrounding Azerbaijani regions.

After a cease-fire in 1994, the so-called Minsk Group was established under the Organization for Security and Cooperation in Europe to mediate the conflict. The Minsk Group is co-chaired by ambassadors from the United States, Russia and France; I served as the U.S. co-chair from 2006 to 2009. My Russian counterpart, Yuri Merzlyakov, was always constructive, as were his superiors: Foreign Minister Sergei Lavrov hosted the co-chairs for hours of brainstorming, while then-President Dmitry Medvedev helped push what was close to a breakthrough in 2009. Though Washington and Moscow locked horns on Russia’s invasion of Georgia in August 2008, our cooperation on Nagorno-Karabakh was as intense as our enmity regarding Georgia.

I am therefore struck by the lack of cooperation on Nagorno-Karabakh between Washington and Moscow in recent days. Rather than uniting for concerted action in the spirit of the Minsk Group, Putin has been going it alone. Perhaps he seeks to undercut any credit Vice President Biden might have garnered for invigorating the Nagorno-Karabakh peace process when he met separately with Azerbaijani President Ilham Aliyev and Armenian President Serge Sarkisian the day before the flare-up in violence. Or perhaps Putin was angered that Sarkisian and Aliyev proceeded with their White House meeting on the margins of President Obama’s nuclear summit at the end of March, which the Russian president boycotted.

For the naturally suspicious residents of the South Caucasus, it is difficult to view the above confluence of events as mere coincidence. Indeed, the presidents of Armenia and Azerbaijan had little interest in these unprecedented military clashes occurring just as they were trying to persuade the White House to engage in the Nagorno-Karabakh peace process. Many Azerbaijanis and Armenians have long feared that an outside actor might prod a local military commander to reignite the conflict in pursuit of narrow political interests. They remember how, in August 2008, Russia took advantage of world leaders being distracted by the opening ceremony of the Beijing Olympics to invade Georgia, and how in February 2014, Russia was preparing to launch military operations in Ukraine as the Sochi Olympics ended.

In any case, Putin is exploiting the situation through intensive diplomacy that Obama shows no interest in matching. The White House has failed even to issue an official statement. Meanwhile, the State Department’s reaction has been muted, consisting of a news statement by Secretary of State John Kerry that does not reflect the unprecedented nature of current circumstances, plus Kerry’s routine phone discussions with Lavrov. Putin, by contrast, has consulted repeatedly with Aliyev and Sarkisian, while Russia’s foreign and defense ministers are actively engaging their counterparts in Yerevan and Baku. As a result, a April 5 cease-fire was brokered by Russia’s military chief with his Azerbaijani and Armenian counterparts, but without direct participation by the Minsk Group co-chairs.

Through these actions, Putin has positioned Russia to gain in two key ways. First, Russia is now repairing its international reputation following its debacle in Ukraine. Second, the leaders of Armenia and Azerbaijan are left with the impression that Russia alone calls the shots in the South Caucasus.

The overstretched Obama White House may view Putin’s gains as a price worth paying to quell the current violence and keep an additional crisis off its plate. Such benign neglect, however, creates opportunities for Kremlin exploitation in a region that connects Turkey, Russia, Iran, Central Asia and Caspian energy supplies. Putin has followed up the Moscow-brokered cease-fire by pressing Azerbaijan to join the Eurasian Economic Union and the Collective Security Treaty Organization, his counterweights to the European Union and NATO. Moscow has also announced that Russian internal passports can now be used for Russian citizens traveling to Armenia, effectively erasing any border between the two countries. And now Iran, whose previous efforts to insert itself into Nagorno-Karabakh mediation were thwarted, is maneuvering with Russia to form a triangle of cooperation with Azerbaijan and fill the strategic vacuum left by the United States. As Putin pulls Azerbaijan and Armenia away from the West in these ways, he is laying the foundation for future crises, while Washington watches.

By Matthew Bryza
Matthew Bryza, a nonresident fellow at the Atlantic Council, was U.S. mediator of the Nagorno-Karabakh conflict from 2006 to 2009 and U.S. ambassador to Azerbaijan from 2010 to 2011.

EtiketlerThe Nagorno-Karabakh conflict is too dangerous for the U.S. to ignore 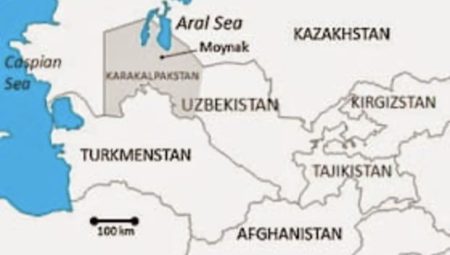 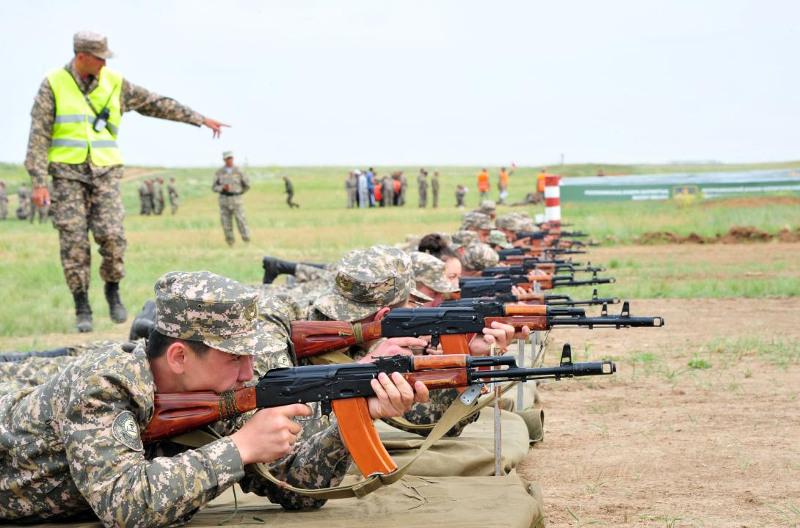 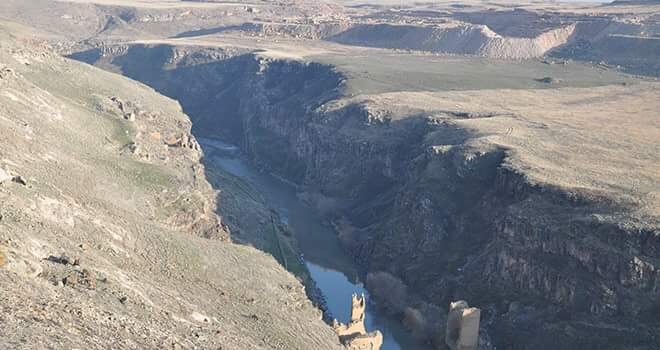