The Armenian Diaspora and Armenia: A New Relationship? 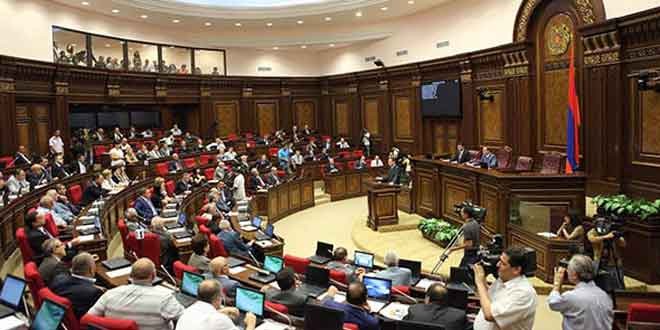 Leading members of the Armenian Diaspora are looking to take on a greater role in how Armenia is run. In a recent full-page ad published in The New York Times, 23 Diaspora personalities from around the world appealed to their compatriots to make “a long-term commitment toward collectively advancing” Armenia.

The 5-million strong Armenian Diaspora has helped prop up the struggling Armenian state since the country gained independence in 1991. But Diaspora support, until now, has tended to focus on international issues, in particular recognition of the Armenian Genocide. Diaspora groups have also been involved in apolitical charity works in Armenia.

The open letter, published October 28, called on members of the Diaspora to take a more assertive approach. “The goal of our enemies whoever they may be” is to destroy Armenia, wrote Charles Aznavour, the 92-year-old French superstar singer, one of the signatories. “However, the greatest threat comes from within us, and it is through inaction.”

The ad sparked a lively debate on social media, with feminists calling attention to the fact that only one of its signatories was a woman, and government critics pointing to the letter’s failure to explicitly address Armenia’s fundamental domestic problems, including a restrictive domestic political environment and government corruption.

The letter additionally rekindled debate among Armenians around the world about some of the most profound issues of Armenian identity: who should set the agenda for Armenians? And what role should the Diaspora play in Armenia itself?

The ad was paid for by the IDeA Foundation established by Ruben Vardanyan, a Russian-Armenian businessman and philanthropist. Vardanyan, along with his US-based colleague Noubar Afeyan, have for more than a decade worked to stir debate on the future of Armenia and its development.

Vardanyan has in the past kept a distance from Armenian politics, but lately his rhetoric has grown more critical of the country’s leadership. In an interview in October, he suggested that Armenia’s “model of management has exhausted itself.”

He criticized Armenia’s “closed,” Soviet-legacy leaders and called for greater Diaspora involvement in policy-making: “It is evident to me that the relationship between Armenians in the Diaspora and in Armenia cannot remain like it has for the last 25 years.”

The Armenian Diaspora is primarily a product of the 1915 genocide, whose survivors spread around the world, forming substantial communities in the United States, France, and the Middle East.

Those communities have never achieved consensus about how best to relate to Armenia. Throughout Cold War, Diaspora communities were divided on how to interact with Soviet Armenia. The leading political party associated with the Diaspora is Dashnaktsutyun, or the Armenian Revolutionary Federation. Founded in the late 19th century in then-tsarist Russia, Dashnaktsutyun was openly hostile to the Soviet Union and was itself an object of Soviet hostility. By contrast, the main humanitarian group, the Armenian General Benevolent Union (AGBU), opted for engagement and assistance.

There is still no consensus, with many Diaspora groups continuing to steer clear of Armenian politics. The traditionally apolitical AGBU, however, made a rare foray into politics this year. Following the takeover of a police station in Yerevan and associated protests in July, the organization issued a statement that condemned both violence by the militant group and heavy-handed methods used by police.

The Internet and social media, which allow Diaspora Armenians to get unfiltered news from the homeland, have contributed to greater Diaspora focus on the country’s democratic development. “This has triggered a shift from largely humanitarian focus to political and civic issues,” said Isabella Sargsyan, a project manager with the Eurasia Partnership Foundation in Yerevan.

One possible area of greater Diaspora involvement is in election monitoring. Anna Ohanyan, a political science professor at Stonehill College in Massachusetts, has begun working to get Diaspora members involved in Armenia’s next parliamentary elections, scheduled for May 2017.

“Serving as monitors is an effective way of civic engagement, and one that will strengthen democratic processes in Armenia and strengthen the fabric of Diasporic communities,” she said. In December, Ohanyan is helping organize a briefing for Armenian Americans at Harvard University, titled “How Can the Diaspora Engage in Armenia’s Democratic Evolution?”

This increase in political activism is happening while Diaspora figures are much less represented in Yerevan’s government than they were in the early days of independence. Among the Diaspora members who have played a large role in the post-Soviet political process is US-born Raffi Hovannisian, who was Armenia’s foreign minister in 1991-1992, established the opposition Heritage party in 2002 and was the main challenger in the 2013 presidential election. There is also Aleppo-born and US-educated Vartan Oskanian, who served as foreign minister from 1998-2008, and now leads the opposition Consolidation party. No Diaspora-born figures have held cabinet-level or other prominent positions in the government since 2008.

Diaspora influences are not exclusively democratic. The Beirut-born veteran of the war in Karabakh, Jirair Sefilian, was the leader of the nationalist group whose members took over a police base in Yerevan for two weeks in July, airing grievances about government corruption and potential concessions to Azerbaijan on Karabakh.

Speaking following the Yerevan stand-off, Armenia’s president Serge Sargsyan warned that Yerevan “was no Aleppo or Beirut,” a none-too-subtle dig at his Diasporan-born opponents.

The growing global illiberal tide, including in Armenia’s neighborhood, makes the need for the Diaspora to work on Armenia’s democratic development even more acute, said Ohanyan.

“The rise of illiberalism around Armenia, with increasingly authoritarian Turkey and Russia, narrow the window of opportunity for Armenia,” she said.

Editor’s note: Emil Sanamyan is a freelance writer who specializes in coverage of Armenia.
http://www.eurasianet.org/node/81281 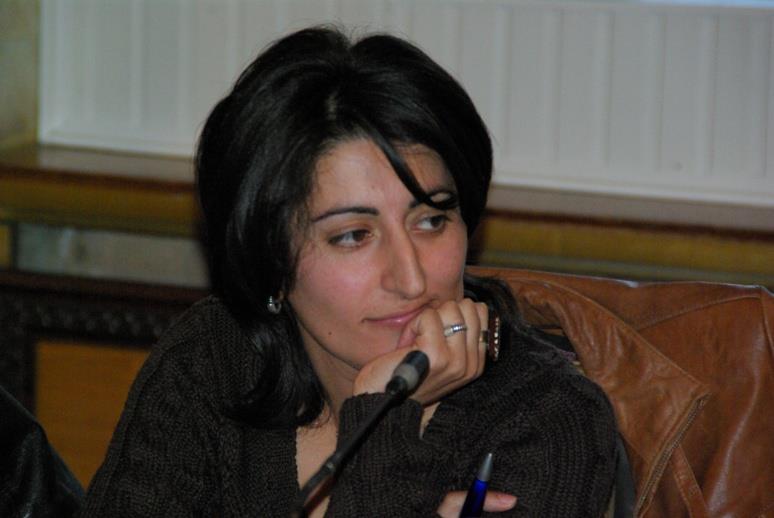