Tehran Expanding Efforts to Counter US, Israel and Turkey Across South Caucasus

Iran’s approach to the three countries of the South Caucasus—Armenia, Azerbaijan and Georgia—is derivative of its concerns to keep its geopolitical opponents, the United States, Turkey and Israel, from being able to threaten the Islamic Republic from the north. At the same time, despite the August agreement on the delimitation of the Caspian Sea, which commits the littoral states to keeping out all outside naval forces out of the region, Iranian officials are increasingly concerned that the Russian government may not be willing or able to do all Tehran wants toward that end (see EDM, September 12). As a result, the Iranians have stepped up their activities (diplomatic as well as subversive) in all three of the South Caucasus capitals. Moreover, Iran has expanded cooperation with separatist Abkhazia and South Ossetia as a means to put pressure on Tbilisi; and it has sought to suppress Azerbaijani nationalists inside Iran as a warning to Baku, even as it seeks cooperation with Azerbaijan’s Armed Forces. Finally, the government in Tehran has intensified its criticism of Yerevan for the latter’s perceived reorientation away from Russia and toward the West.

To a more remarkable extent than many have assumed, Iran is now on the defensive, forced into that position by what its leaders see as a South Caucasus that is increasingly willing to work with the United States against it. That represents a significant departure from the situation only a few years ago—in at least some of the countries in that region. And it is in especially sharp contrast with what Iran has been doing in the North Caucasus, where it is actively promoting ties with Shiite groups (Minkavkaz.gov.ru, June 17; Casp-geo.ru, June 18). But despite what looks like a defensive crouch, Tehran may be putting in place assets that will allow it to go on the offensive in the future. And it may decide to do so if the opportunity presents itself as a result of any lessening of US and Israeli interests, shifts in the domestic policies of these countries, or a change in Moscow’s position.

In a detailed survey of these moves, Sergey Shakaryants, an Armenian specialist on the South Caucasus, writes that Tehran’s understanding of its regional interests remains constant because it is not derived from classic concerns about relations with its neighbors. Rather, the Islamic Republic is preoccupied with the worry that these neighboring countries could be used by Iran’s enemies to undermine Iranian influence or even attack it militarily. Such concerns have grown, Shakaryants says, because Armenia, which once viewed Iran as an ally against Azerbaijan, now has purportedly thrown in its lot with the West, while Baku continues to have a complicated relationship with Tehran because of its oil links with the West and concern for ethnic Azerbaijanis living in Iran. Meanwhile, Georgia has been more or less lost to Iran diplomatically since the Rose Revolution (Regnum, December 5).

Because Georgia has been at odds with Iran for so long, Tehran has focused on developing ties with the two breakaway and unrecognized republics of Abkhazia and South Ossetia to send Tbilisi a message that its unwillingness to cooperate with Iran has real costs. Iranian actions in recent months, Shakaryants says, have convinced the leaders of South Ossetia that Iran may soon recognize their “republic” diplomatically. Such an outcome could prove a watershed in their eyes because, in the words of one commentator there, “Iran is not Nauru [a Pacific island country that recognized Abkhazia and South Ossetia early on, at Moscow’s prodding].” More likely, however, Iran will continue to develop ties just short of diplomatic given that recognition of South Ossetia (or Abkhazia) would further isolate it from other countries and may not even be what Russia wants at the present time.

Iran’s relationship with Azerbaijan is far more complicated. For one thing, the South Caucasus state is upset by Tehran’s handling of the ethnic Azerbaijanis living on Iranian territory. For another, Azerbaijan sees far greater advantages in cooperating with the US, Turkey and Israel than it would gain by a turn toward its internationally isolated large southern neighbor. Nonetheless, reflecting both Azerbaijan’s commitment to a “multi-vector” foreign policy and Iran’s desire to gain influence in Baku, there has been some movement (see EDM, March 20). In early December, the Tehran Times reported that the two countries agreed to expand tourism, medical cooperation and, most importantly, military-to-military cooperation. Major General Mohammad Hosseyn Bagheri, the chief of staff of Iran’s Armed Forces, said that “Iran considers close relations between people and the armed forces of the two countries as a strategic priority. Iran is completely committed to establishing the basis for realizing the potential for the development of relations between Tehran and Baku” (Tehran Times, December 4). Azerbaijani officials welcomed this declaration, which follows a two-week-long visit to Baku earlier this year by Bagheri, during which he met with President Ilham Aliyev and other senior officials (Casp-geo.ru, December 5).

But it is with Armenia that Iran’s relations have sunk the furthest, sparking real concerns in Tehran. Since the change of government in Yerevan, tensions between the two have flared, especially regarding Armenia’s decision to cooperate with the US on defense matters and its giving to Israel land not far from the Russian military base at Gyumri. The land is supposed to be used as a free trade zone, but the Iranians—and Shakaryants, too—suspect it will be put to other, far less friendly uses.

Furthermore, looming behind Iran’s relations with these three countries are new problems related to the Caspian Sea. On the one hand, Iran is expanding its contacts with all the littoral states, including especially Azerbaijan and the Russian Federation (Casp-geo.ru, December 6, 9, 11). But on the other hand, there are growing Iranian concerns that the Caspian Sea itself is in trouble—due to pollution and resource overuse—and may not offer the possibilities for trade and development Iran had hoped (Hamshahrionline.ir, November 27; Inosmi.ru, December 8).

Iran, clearly feeling trouble in its own back yard, is seeking ways to counter that. How far it will go almost certainly depends on how the three countries of the region and their allies beyond it respond to what Iran is now doing.

EtiketlerIsrael and Turkey Across South CaucasusTehran Expanding Efforts to Counter US 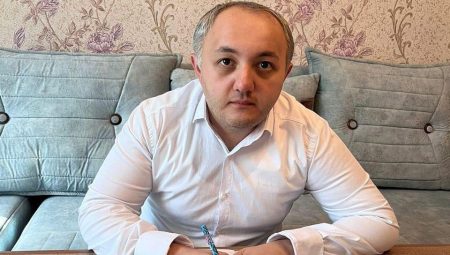 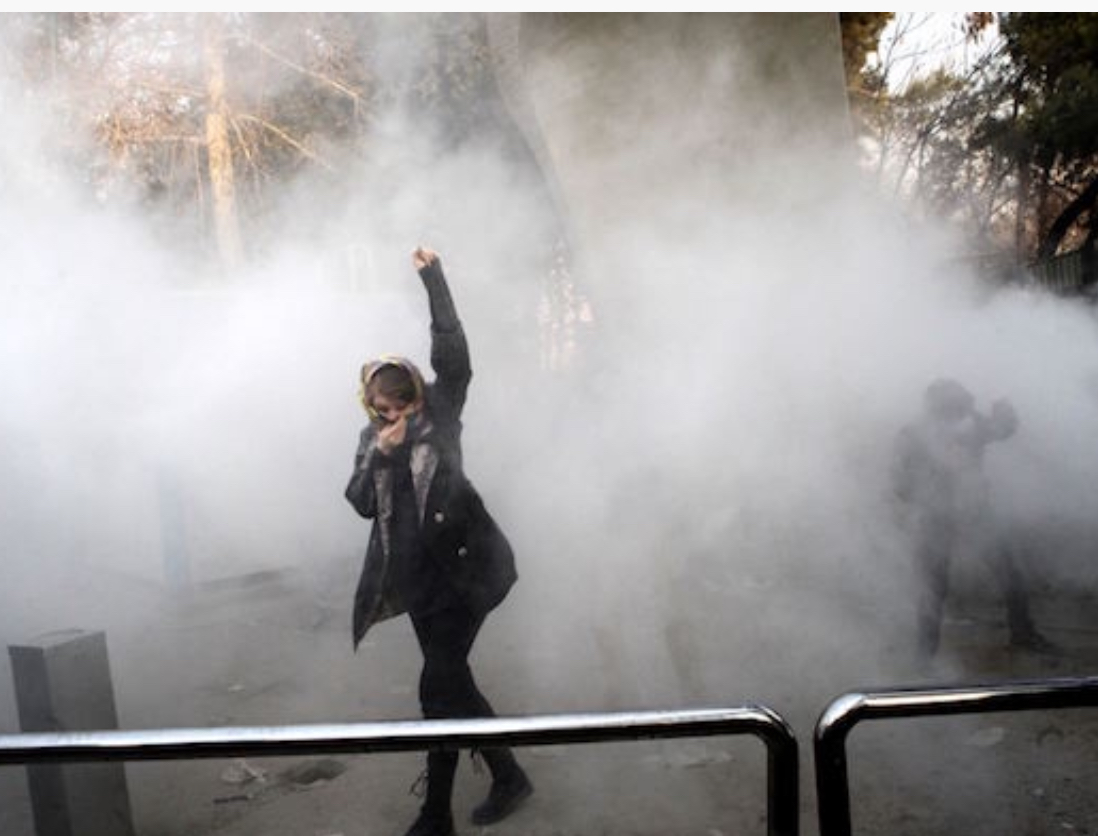 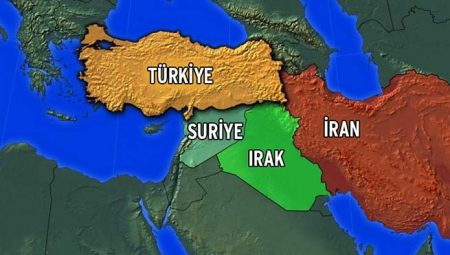 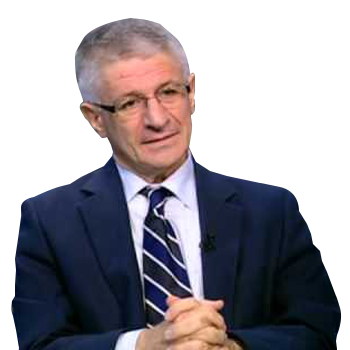