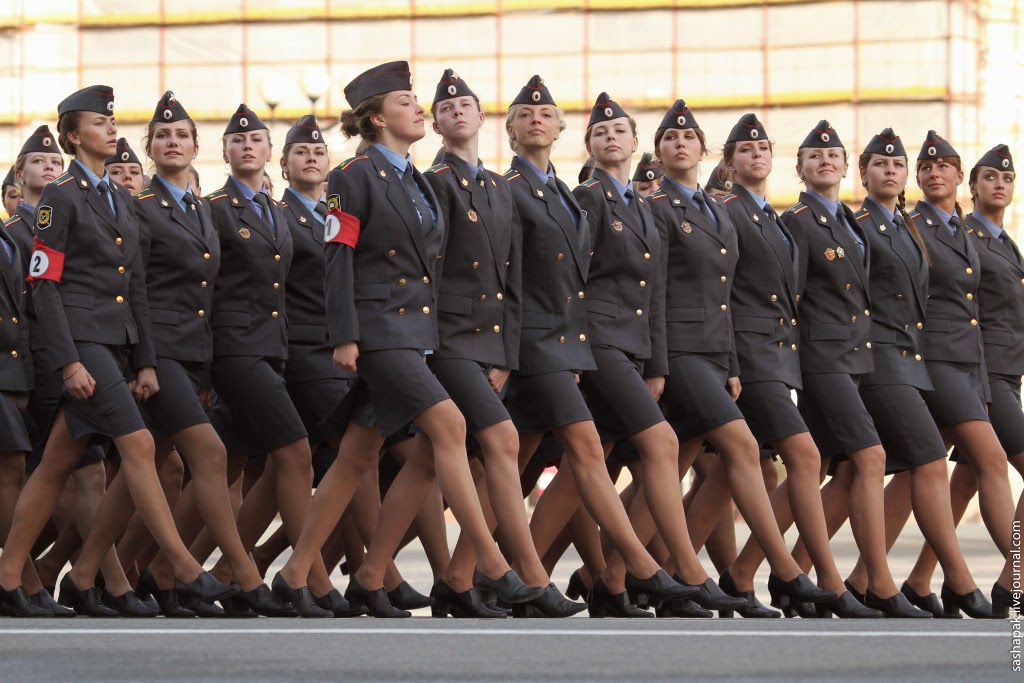 A snap inspection in late August, involving three military districts and the Northern Fleet, as well as the subsequent strategic exercise Kavkaz 2016, held in southwestern Russia on September 5–10 (see EDM, September 8, 13, 14, 15, 20), together seem to indicate a turning point in the organization of Russia’s defense. The chief of the Russian General Staff, Valery Gerasimov, said that during these exercises, the Armed Forces for the first time tested mobilizing reservists to fill territorial defense units (Mil.ru, September 9). The Ministry of Defense, meanwhile, revealed that a division of territorial defense troops, manned by reservists, was created in Crimea, and a battalion of this unit took part in the Kavkaz 2016 drills. This formation is specifically designed to protect strategic facilities and infrastructure from saboteurs during wartime (Izvestia, September 15). However, the overall size of the mobilization during the exercises has been rather modest so far. Ahead of Kavkaz 2016, only one new battalion of 400 reservists was formed, on the basis of the Novosibirsk military school. In addition, they formed two companies and one platoon (Mil.ru, August 27). Reportedly, however, around 4,000 reservists were called up in total. This means that most of the reservists were called up under the old rules—that is, not to establish new units, but to fill in existing ones.

Perhaps even more importantly, for the first time since the collapse of the Soviet Union, the call-up of reservists in this recent series of exercises was accompanied by a test of the readiness of industrial enterprises “to perform mobilization tasks” (Mil.ru, August 25). This becomes particularly significant when looked at in conjunction with last June’s massive snap exercise covering the entire territory of Russia, which specifically practiced mobilization and deployment capabilities (see EDM, June 21). Taken together, it appears the Russian Federation is resuming the kinds of military and economic practices that led to the collapse of the Soviet Union and the degradation of the Armed Forces in the 1990s.

Soviet military strategy was explicitly based on the concept of mass mobilization. According to these plans, from four to eight million reservists had to be called up in the so-called “period of threat,” when war seemed imminent. And the peacetime army was designed to train and prepare as many future reservists as possible, and so it consistently had 4–5 million men under arms. A significant portion of the Soviet Armed Forces consisted of skeleton divisions. These were made up of only 500 officers and 200 regular privates; the vast majority of remaining open positions were to be filled by incoming reservists. In war time, once a skeleton division accepts reservists, it is deployed to the battlefield, where the bulk of the troops were likely to die in the opening exchange with the enemy. Soviet military planning was guided by the country’s experience in the Second World War, in which brigades would generally “fade” within three days. So these destroyed divisions had to be constantly replaced by fresh units made up of new reservists.

Not only people, but also military equipment—tanks, planes, artillery systems, etc.—were deemed consumable in this way. Therefore, in the “period of threat,” all industrial facilities had to immediately begin production of weapons and military equipment. In order to be ready to switch out their production lines, all factories were obligated to, even in peacetime, maintain so-called mobilization capacities dedicated to military production. Arms production, rather than the manufacture of civilian and consumer goods, was the main goal of Soviet industry. Thus, the cost of the maintenance of these mobilization capacities was included in the cost of civilian goods. This negatively affected both their price and quality. Such production could not be economically rational. That is why the State Planning Committee (Gosplan), which artificially balanced prices on military and civilian goods, was so important to the Soviet economy. In preparing for global war, the Soviet Union created massive weapons stockpiles. As a result, more than 60,000 tanks were produced and stored away. But 80 years of steady growth of military production in conditions of economic crisis contributed greatly to the collapse of the Soviet Union.

The attempt to preserve a Soviet-style mass mobilization army after the collapse of the Soviet Union subsequently led to the degradation of the Russian Armed forces during the 1990s. In a situation of demographic crisis, 80 percent of military formations were still skeleton units. Despite boasting of having a 1.5-million-man army, Russia fielded almost no combat-ready units. Commanding officers of “paper” divisions and regiments were simply unable to carry out their duties. “When those commanders were given troops and equipment, they were just confused, and some even refused to carry out their orders,” the former chief of the General Staff, Nikolai Makarov, once described the situation (Interfax, December 30, 2008).

In Russia’s market economy, industrial preparation for mass mobilization became a new opportunity for corruption. The federal tax service and the Ministry of Finance regularly discovered massive levels of abuse in this sphere. The government was even forced to compensate factories for maintaining their mobilization capacities through tax incentives. According to information leaked to the press four years ago, Russia annually lost about 1–1.5 billion rubles (around $16–24 million in today’s dollars) of tax income from each of the 2,000 economic enterprises involved in the country’s mobilization preparedness program (Izvestia, July 30, 2012).

It is no coincidence that the so-called “Serdyukov reforms”—named after former defense minister Anatoly Serdyukov (2007–2012), who spearheaded them—specifically aimed to eliminate all skeleton formations in the Russian Armed Forces. Had these reforms been fully implemented, it would have meant no further need for industry-sector mobilization readiness. As such, the Serdyukov reforms were effectively a rejection of the concept of mass mobilization. But the conduct of Russia’s recent military exercises indicates that Moscow is still preparing for (or at least pretends it intends to) conduct a long war with a global enemy—a clear and absolute rejection of the Serdyukov reforms.

Former defense minister Serdyukov’s reforms were designed for a scenario in which Russia’s conventional forces could win a local conflict within several days. But in the midst of today’s new “cold war” against the West, the Russian General Staff is under pressure to explain exactly how the country intends to counter the North Atlantic Treaty Organization (NATO), whose military surpasses Russia’s in nearly everything aside from nuclear weapons. In this case, a return to the idea of general mobilization is at least logical, which is why Moscow is evidently again embracing a defense organizational system that had already proved its inefficiency.