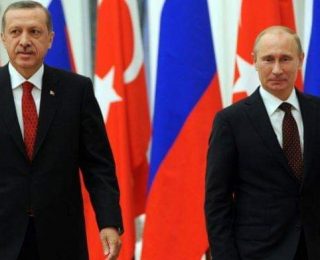 A delegation from Russia headed by President Vladimir Putin visited Turkey on Nov. 19, when a ceremony marking the completion of  TurkStream gas pipeline’s offshore section took place. The event was mostly symbolic, as the pipeline can be used no earlier than the end of 2019. Nevertheless, both sides marked the importance of the work done.

President Putin said that the event testifies to the effectiveness of both countries’ partner-like cooperation in accomplishing the most difficult and ambitious projects.

“Today, barely two years after the start of this large-scale venture, we have completed its most difficult part. It was really a very serious and challenging job to build the deep-water part of the new gas pipeline,” said Putin.

He added that “extracting and transporting gas is not as easy a job as some may think. It is not simply drilling a hole in the ground and then pumping. This is difficult work involving high technology, both for extraction and transport. Let me remind you that this is the most environment-friendly and the most popular type of primary energy in the world today,” Putin stressed.

Turkey’s President Recep Tayyip Erdogan said that TurkStream has many benefits, both for Turkish people and their neighbors.

“In cooperation with our Russian friends, we have reliably carried out a very technically demanding project that meets high security standards. We also raised its already high resilience standards to an even higher level,” Erdogan noted.

TurkStream is a huge energy project, the so-called megaproject that envisages the construction of a gas pipeline from Russia across the Black Sea to Turkey’s European part and further on to the border with EU countries. The project includes two pipelines. The first thread is meant for gas supplies from Russia to western Turkey. The second thread will be used to supply gas to Southern and Southeastern Europe by transit. Each thread will have a capacity of 15.75 billion cubic meters of gas a year. The seabed section is 910 kilometers long, and the land section will run 180 kilometers into Turkey.

The pipeline will be fed by natural gas extracted from Novy Urengoy in the Yamalo-Nenets autonomous region in Russia’s Siberia. The field, operated by the Russian energy giant Gazprom, is the second largest in the world after Iran’s Southern Pars field. The ground part of TurkStream construction is planned to be launched by the end of 2019.

Erdogan stressed the importance of Russia as a key energy partner.

“Russia is an old and reliable friend as well as an important supplier of natural gas, as these projects demonstrate. Turkey has already purchased 387 billion cubic meters of natural gas since 1987. This is a very significant number. It shows our relations in the sphere of energy and other cooperation areas and proves that our relations have already been through all kinds of tests. The friendship between Russia and Turkey has grown stronger over the years, resulting in various mutually beneficial projects,” said Erdogan.

Russia is a top supplier of natural gas to Turkey. Ankara bought nearly 29 billion cubic meters last year. More than half of all the Russian gas purchased for the Turkish markets goes through the Blue Stream gas pipeline — the first trans-Black Sea gas pipeline — which directly connected Russia and eastern Turkey.

In Russia, the media paid a lot of attention to the recent ceremony. The state-run First Channel called it “one of the most important events” in contemporary Russian-Turkish relations. State-run NTV Channel characterized the event as “awesome.” Tsargrad TV, a conservative internet TV channel, had the most generous praise for the event, saying that Putin and Erdogan “made history.” Most of both Russian and Turkish media sources stressed that the TurkStream project shows that both Moscow and Ankara have independent positions and that their relations have never been dependent on pressure from third countries.

The TurkStream project was announced in December 2014 as an alternative to South Stream, a pipeline project that was intended to transport Russian natural gas through the Black Sea to Bulgaria, Serbia, Hungary and Slovenia, further to Austria. Moscow canceled South Stream due to a number of obstacles from Bulgaria, which came under pressure from EU authorities to shut down construction.

Turkey not only supported the project but also refused to join US and EU sanctions against Russia, which were imposed on Moscow following the Crimea crisis and the war in East Ukraine. Thus, some experts see TurkStream exclusively as a political project. Mikhail Krutihin, partner at the RusEnergy Consulting Agency, believes that the cost of the project outweighs its economic benefits. He said the project will never pay off.

Russian President Vladimir Putin denies the political nature of the project. He mentioned that TurkStream, as well as other big projects, is not directed against anyone’s interests.

“These projects are solely constructive. They aim to expand relations between states, to create stable conditions for economic development and to improve the well-being of our countries’ citizens in this way,” Putin insisted in Istanbul.

According to Putin, the implementation of the project is an outstanding and positive example of the ability to defend one’s national interests because TurkStream completely meets the national economic interests of Turkey itself.

“I would like to thank President of the Republic of Turkey Mr. Erdogan for displaying political will and courage. Why? Because it is impossible to implement projects like this in conditions of growing competition without these traits. The trust, mentioned by my Turkish colleague five minutes ago, hinges on this. And again, projects like this cannot be carried out without such trust,” Putin explained.

The mood of the evening was so joyful that no one wanted to mention Idlib — another issue the two presidents were expected to discuss at the Istanbul encounter — and instead kicked it down the road to the 11th Astana meeting due to take place Nov. 27-28.

Economic relations between Russia and Turkey are rapidly developing. TurkStream is not the only megaproject implemented by the two countries. In April, during Putin’s visit to Turkey, both leaders launched the construction of the Akkuyu Nuclear Power Plant in Turkey’s Mersin Province — the first nuclear power plant in Turkey, which is supposed to be ready by 2023, when Turkey will be celebrating the 100th anniversary of its republic. Russia seeks to commemorate it with the “present” of the nuclear power plant. 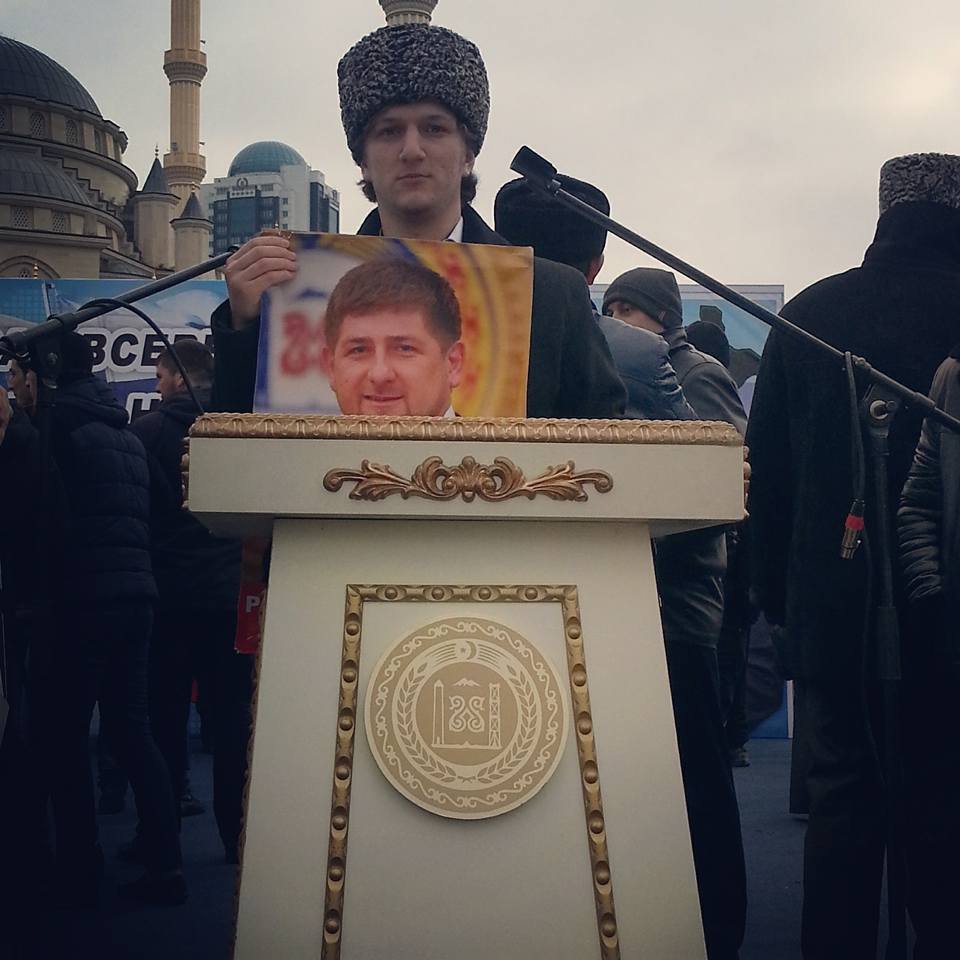