Presentation of the documentary film “From tent camps to new settlements” 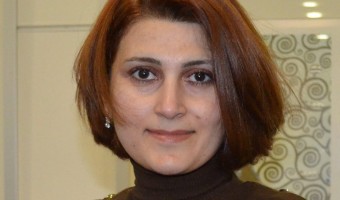 On November 29, Baku Film School Production and Humaintar Studies Public Association presented a documentary titled “From Tent Camps to New Settlements”. The film, which began shooting in August 2019, covers the processes related to the beginning of the Nagorno-Karabakh conflict since 1988, the occupation of districts, the settlement of IDPs, their difficult life and their resettlement to new settlements.
The Council of State Support to Non-Governmental Organizations Under the Republic of Azerbaijan, the State Committee for Refugees and IDPs Affairs, the Zangilan Regional History Museum, the public of Ganja, Kalbajar, Zangilan, Agdam, Barda regions played a big role in the preparation of the film.

According to Avaz Hasanov, the screenwriter and director of the film, chairman of the Baku Film School Production and Humanitarian Studies Public Union, although there is a wide audience for such films, unfortunately, they did not introduce to the international audience the image of IDPs living in Azerbaijan in difficulties. At the same time, the international community is not sufficiently aware of how a small state like Azerbaijan has managed to solve the problem of about 1 million IDPs.
The occupation of districts and the placement of IDPs in the territory of the country, especially in tent camps, wagons were delivered by the language of the interviewers and experts using rich archive materials in the film. New settlements and their conditions, processes and difficulties related to the resettlement of people to these settlements are explained here.
The film, prepared in Azerbaijani language with English subtitles, was prepared within the framework of the project implemented by the Humaintar Studies Public Union with the financial support of the Council of State Support to Non-Governmental Organizations Under the Republic of Azerbaijan.
Vefa ferecova 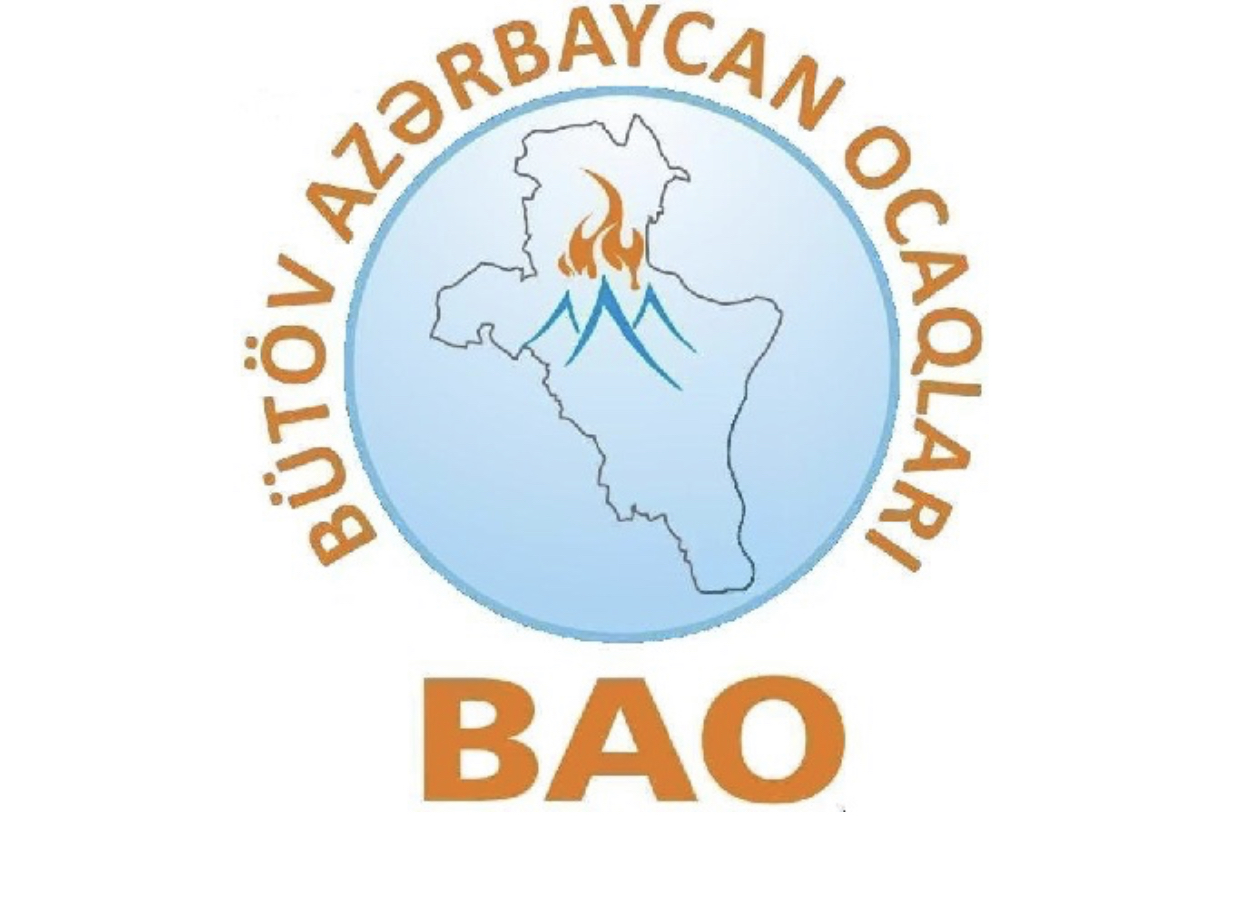 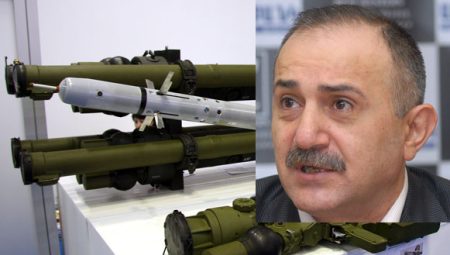 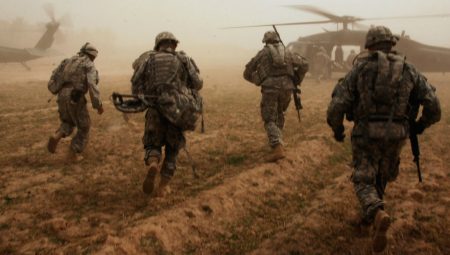 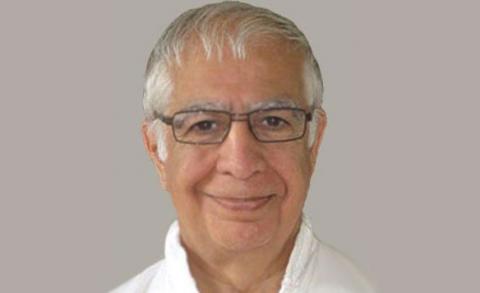