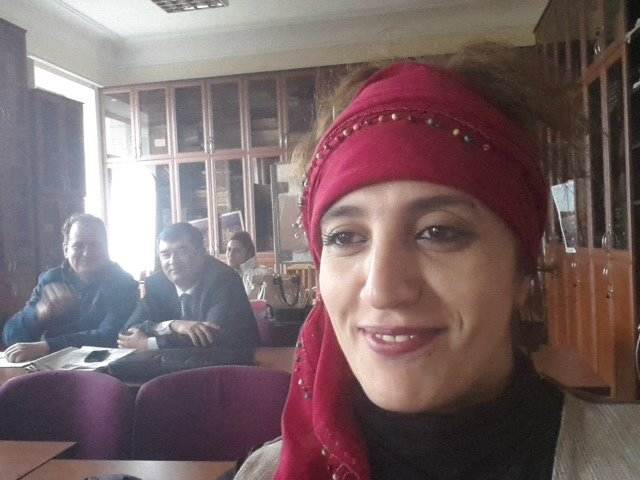 The Novruz holiday is a festival celebrated on 21 March – the first day of spring, when day and night is equalized. The history of this festival is very ancient. Novruz celebrated in Azerbaijan is rich in the country’s national values, including the mythological outlook and beliefs of its people. During this holiday, people show the traditions and beliefs that have been etched into their unconscious minds over thousands of years. Novruz helps people to define themselves.

​Modern people celebrating Novruz – by jumping over the fire, cracking eggs, trying to gain the favour of the characters Kosa (beardless), the goat, and Kechel (bald-headed) – don’t have any idea about the ancient essence of this festival. Today, people think that they do it for enjoyment, but if deeply researched it becomes clear that all this is reflex response to ancient beliefs, such as Tengrism and Shamanism. For example, a woman germinating samani, cooking Novruz sweets and cleaning, isn’t carrying out ancient mythological rituals; she is carrying out a tradition and according to Turkic culture traditions don’t change. Although sometimes this holiday has changed its name or form of celebration, its function is still to celebrate the astronomical “new year”. Throughout history Novruz has drawn different attitudes from rulers and believers, who sometimes prohibited this holiday, because they considered it outside of Islam.
​​But the Novruz holiday is connected with nature – it’s a holiday of nature, which is why the celebration of Novruz lasts for a month. In ancient Turkic mythology the name and divisibility of months is different. For example, there are three months in winter: the first is Boyuk Chilla (the 40 cold days of winter from its beginning until 1 February), Kichik Chilla (a 20-day period beginning from 1 February and lasting until 20 February) and Boz ay (period of Novruz holiday, from 21 February until 21 March). There are four Tuesdays during Boz ay: the first is called “Water Tuesday,” the second is called “Fire Tuesday,” the third is “Air Tuesday” and the last is “Earth Tuesday.” People begin to celebrate the Novruz holiday from the first Tuesday.
But I’m not going to write about these Tuesdays. Instead I will talk about the celebration of Novruz under the Soviet Union.

Khanbazama
​Despite the ban on celebrating Novruz during the Soviet Union, even Soviet officials themselves took part in a tradition observed in Nakhchivan called Khanbazama. Preparations began a month before the Novruz holiday in Ordubad, Nakhchivan, where Khanbazama was locally called Shabada. Respected people took responsibility for its organization, which intensified as the holiday approached, and chose who would play the roles of the Khan, Vizier, Judge and Pharrash.
​Great effort was made to dress the Khan elegantly so that he could instill confidence in the people. Two days early he was dressed. He wore a khalat (dressing gown) and crown and mounted a horse. The Vazir, Vakil (the Vizier and Khan’s advocate) and musicians followed the Khan as he passed through the streets. The people, dancing, applauded the Khan on the way and gave shouts such as My king!, Bless you my king!, Our impartial king! The people met the Khan, who had to keep moving, with applause and flowers. Anyone who wanted to complain wasn’t allowed to approach the Khan, who listened to only the old and disabled. The Pharrash, a special servant fulfilling orders from the Khan, and aristocrats would advise the complainant to go to the palace. This walk of the Khan with the people is very similar to the Crimean Turks’ tradition of Tepresh.
​The palace had to be in the main square of the village. The Khan sat on his throne and the Vizier announced that everyone had to fulfill the Khan’s orders, otherwise they would be punished. Musicians played the zurna and balaban and two groups of yally (Turkic folk dance) dancers began to dance, each attempting to tire the other out, the tired group having to leave the stage and be heckled by the audience. Afterwards, wrestlers began to compete, both old and young. They wrestled to the accompaniment of music but unlike the yally dancing, no one heckled the losers. On the contrary, both the defeated and the victor were applauded, but only the best wrestler and the winning dancers were rewarded by the Khan.
​The Khan also punished some of the rich and gave all their money to the poor, disabled and ill. Rose water was poured for everyone, sweets were served and everyone paid for this with money. Some people even cooked sweets and gifted them to the Khan, and the Khan served them to the people. People danced and sang on the command of the meydanbay (leader of the square). Fools played a sketch and made everyone laugh. The Khan, seated on his throne, had to watch, but no one heard his voice. He talked to the Vizier and the Vizier informed the people loudly. The Vizier also informed what the complainants said.
​The roots of this tradition were very ancient. According to them, the Khan was the representative of God, and the Vizier was the representative of the prophet. The Khan wasn’t allowed to react to words, and couldn’t show his delight or rage. The Vizier, the representative of the Khan, was the mediator between God and the people. The Khan held power for seven days and could punish anyone independent of his/her position and authority in society.

***
​
​Throughout the Soviet period the leading circles gave different political images to Novruz, but Azerbaijani people still preserved the essence of this holiday, rejecting attempts to assimilate them through the influence of Russian culture during the Soviet Union. Finally, on 5 February 1991, it was decided to celebrate Novruz for one day each year – 21 March. Later, in 2006, a decree signed by President Ilham Aliyev paved the way for Novruz to be celebrated for five days each year.
​
​Happy Novruz!

​About the author: Aynur Qezenferqizi is an expert at the Azerbaijan Academy of Sciences’ Institute of Folklore. 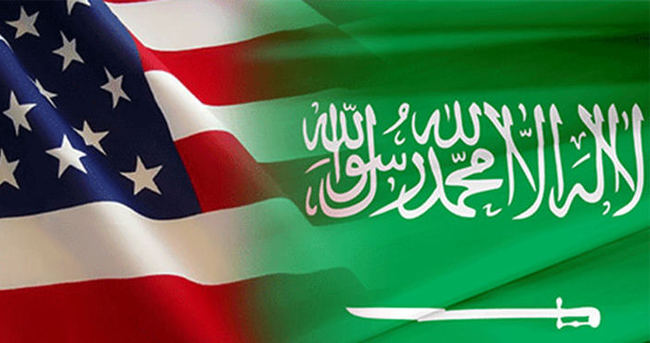