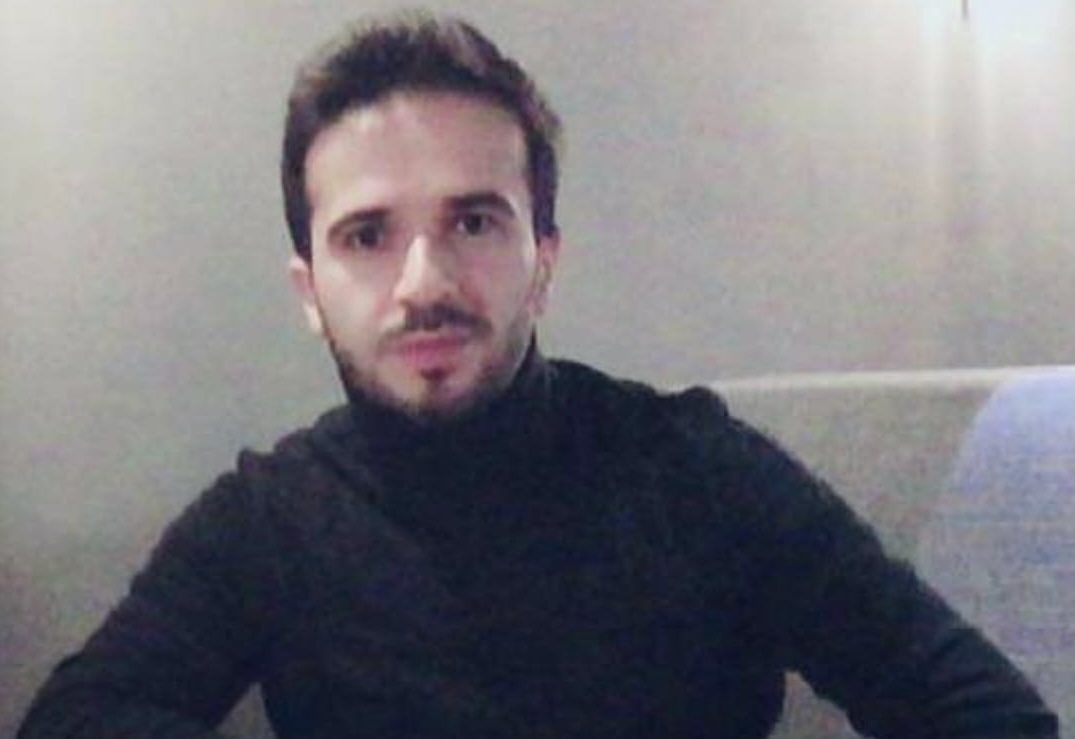 Russian President Vladimir Putin has again made a serious statement on the issue of Ukraine and Russia’s security interests in Eastern Europe.

President Vladimir Putin said Tuesday Russia had no room to retreat in a standoff with the United States over Ukraine and would be forced into a tough response unless the West dropped its aggressive line.

In his speech, he also noted that Russia would deploy its nuclear missiles in Belarus in the event of NATO’s endeavor to deploy nuclear weapons in Poland.

At the same time, Russian Foreign Minister Sergey Lavrov warned that Georgia’s membership to NATO is a red line for Russia; “Russia will evaluate the attempts to forcibly include Georgia in NATO as a violation of the red line”.

– Referring to all the warning statements of the Russian leadership, do you believe that the escalation of tension could lead to a serious military confrontation between Russia and NATO in Europe next year?

– First of all, it is necessary to emphasize international law. According to international law, UN Charter and NATO Charter, a state exposed to attack has the right of individual and collective self-defense to prevent this attack. We should take into account that Ukraine is militarily stronger than Russia’s 2014 invasion. It is more advantageous than Russia compared to the modern weapons it has in NATO. In this case, any Russian intervention will result in Russia’s defeat. Russia is aware of this. Therefore, Putin’s statements consist only of threats and a show of strength. In addition, not only Russia but also NATO and Europe have red lines. For NATO and Europe, these red lines are Ukraine and Georgia because of their current interests. In this context, the NATO Secretary General has repeated that any attack on Ukraine will be responded to in the harshest way possible. For the West and NATO, the stability of Ukraine is very important for energy security. At the same time, the stability of Georgia means the presence of the West in the South Caucasus. For Russia, the conditions are not as favorable as in the 2014 invasion of Crimea. In this respect, Russia’s threat to NATO and the West is not very realistic. Therefore, I do not believe that Russia will carry out a large-scale attack on Ukraine/NATO/Europe anytime soon. So what is Russia trying to do? Russia is trying to create internal turmoil by provoking ethnic Russians in Ukraine and groups to which it granted Russian citizenship in Donbas, against Ukraine. By the way, Russia is trying to do the same in the regions where Russian peacekeepers are temporarily settled in Karbakh. By granting Russian citizenship to ethnic Armenians here, Russia will try to intervene in the region under the name of “protective state” in order to protect its own citizens in case of any tension. However, the concept of “protective state” is not binding in international law.

– Will NATO dare to deploy its medium-range nuclear missiles in Poland?

– Poland has been a member of NATO since 1999. If Poland gives consent, NATO can deploy medium-range nuclear missiles in the region. In terms of power, it is not possible for Russia to oppose NATO for now. In the last meeting, NATO received the necessary support from member states.

– Do you believe that if war happens, all NATO members will mobilize their forces to protect Ukraine? To what extent Kyiv trusts the alliance?

– The strongest armies in NATO are those of the USA and Turkey. The United States might see any Russian intervention in Ukraine as an opportunity. The possible war between Russia and Ukraine will weaken Russia both economically and militarily. A weakened Russia will cease to be a threat to the United States. In this respect, the USA will want to encourage other member states to intervene in Russia for an intervention under the umbrella of NATO. Despite there being good relations between Russia and Turkey in terms of both trade and defense, Ankara does not accept the annexation of Crimea and openly defends Ukraine’s sovereignty. In this case, Turkey will want to play a balancing role in order not to spoil its obligations in NATO and its ongoing good relations with Russia. In other words, Turkey is in favor of solving the problem between Ukraine and Russia peacefully. 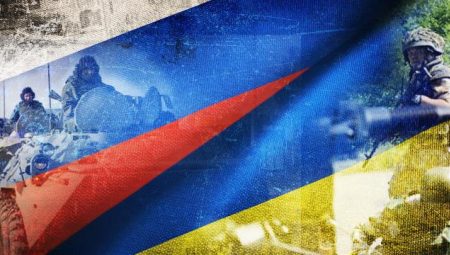 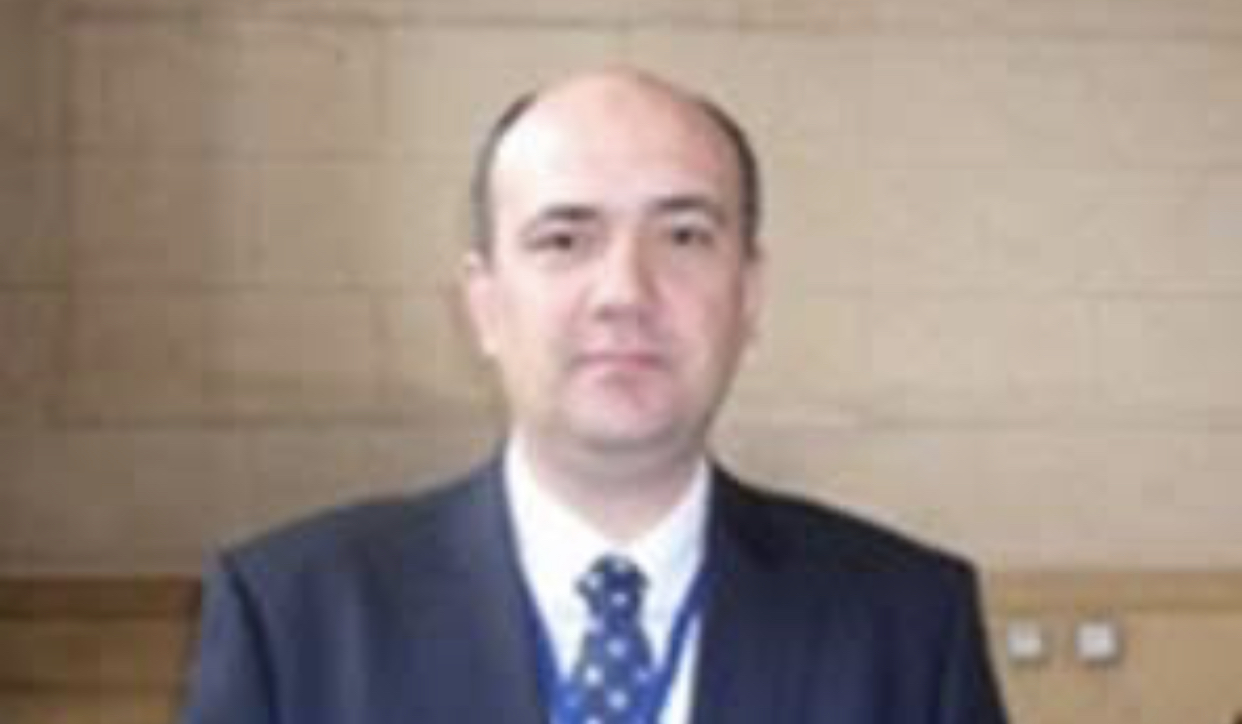 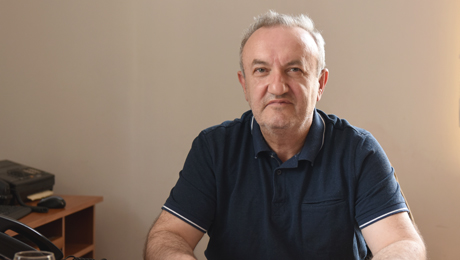 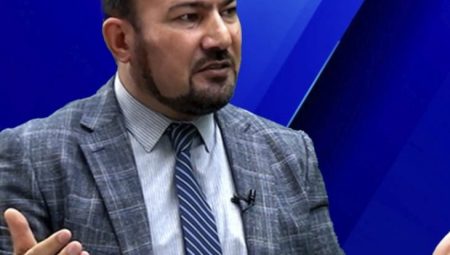