Mehmet İsmailov: Why The Russian Peacekeepers Can’t Prevent The Attacks That Carries Out By Armenian Terrorist Groups? 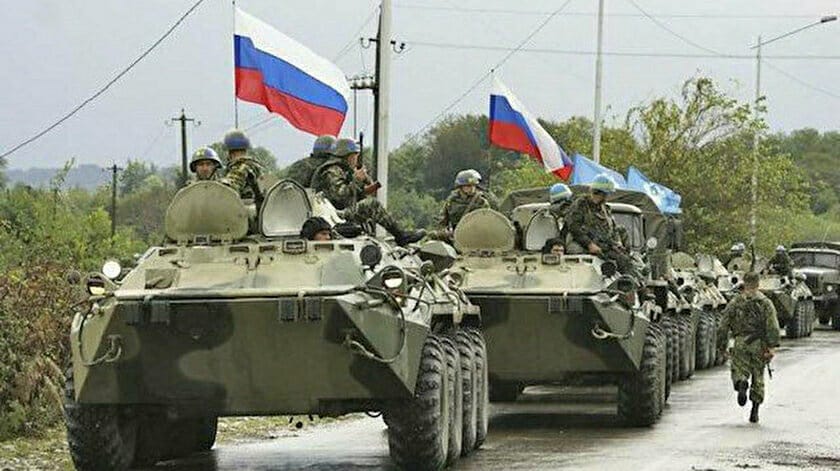 Azerbaijan territories where Russian peacekeepers have been settling temporarily shot down by illegal Armenian terrorist groups, yesterday. A few days ago, Armenian terrorist groups have attacked Azerbaijan territory the city of Aghdam, as well. Armenian terrorist groups have opened fire on the city of Shusha and where liberated from Armenian occupation newly. They’ve opened fire on Azerbaijani Armed Forces. Luckily, it’s not lived any losses among Azerbaijani soldiers.
Before this, the Armenian Foreign Ministry had sent a note to the whole diplomatic corps who have been visiting the city of Shusha where liberated from Armenian occupation. This attempt that came from the Armenian Foreign Ministry was absurd and against international law. Because the whole Karabakh region including adjacent territories belongs to Azerbaijan according to both international law and the resolutions of the UN Generally Security Council.
The question is who gives the order to attack terrorists? And why Russian peacekeepers don’t fulfill the obligations that international law gives them. And why Armenia doesn’t want peace and stability although they lived thousands of losses during the Second Karabakh War while Azerbaijan tries to get peace and stability for all the South Caucasia region?
Let’s look at peacekeepers’ duty and rights as per international law. The obligations of peacekeepers are generally following:
– peacekeepers must be authorized by an international organization
– peacekeepers must be impartial,
– peacekeepers must protect the ceasefire supplied for conflict parties,
– prevent any surprise attack that might come from conflict parties,
– create barriers and buffer zones to prevent the spread of conflict,
– providing humanitarian aid to civilians and accommodating their basic needs such as food, clothing, shelter and security.
When we look at the Russian peacekeepers, we can see that they don’t or can’t their job.
First the Russian peacekeepers are not authorized by any international organization. Secondly they couldn’t prevent Aghdam and Shusha’s attack. Third, they also don’t play an impartial role. For instance, a Russian peacekeeper soldier has shown his support at the New Year’s table by saying “Dear Armenians, I congratulate you on your new year. Don’t despair.” There ara lots of examples like this.
Also, how impartial can be peacekeepers who belong to Russia. Because Russia has supplied support all means to Armenia during Second Karabakh War. Now she has been playing a peacekeeper’s role. Now, you can see easily that Russian peacekeepers can’t fulfill the necessity to be peacekeepers. After this information, you would also appreciate that we don’t have need peacekeepers like Russian peacekeepers who have been taking place in the region.
We need negotiation, mediation, and dialogue without any peacekeepers with Armenia. Armenia must recognize the territory of the integrity of the Republic of Azerbaijan. If Armenia doesn’t do it, both Armenia and Armenians wouldn’t achieve to access any political, economic, and social well-being.
Mehmet İsmailov 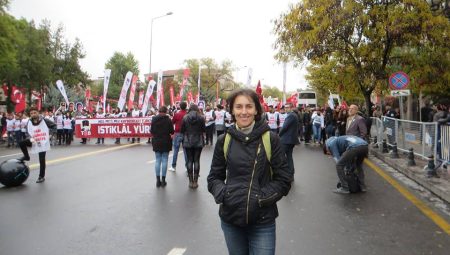 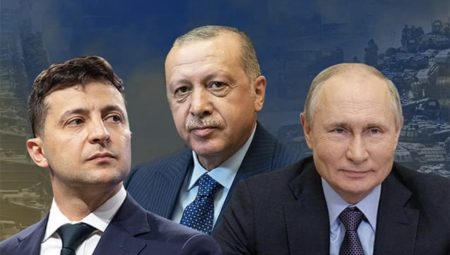 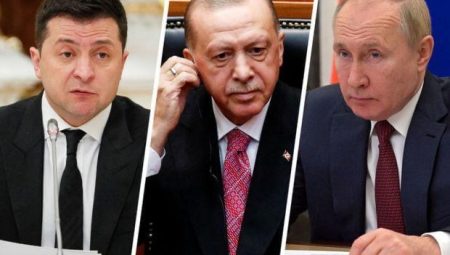 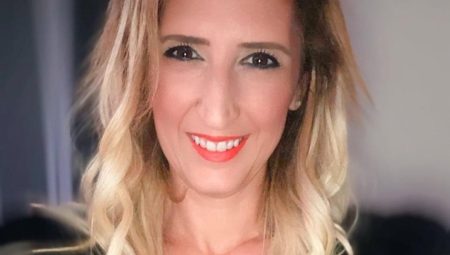 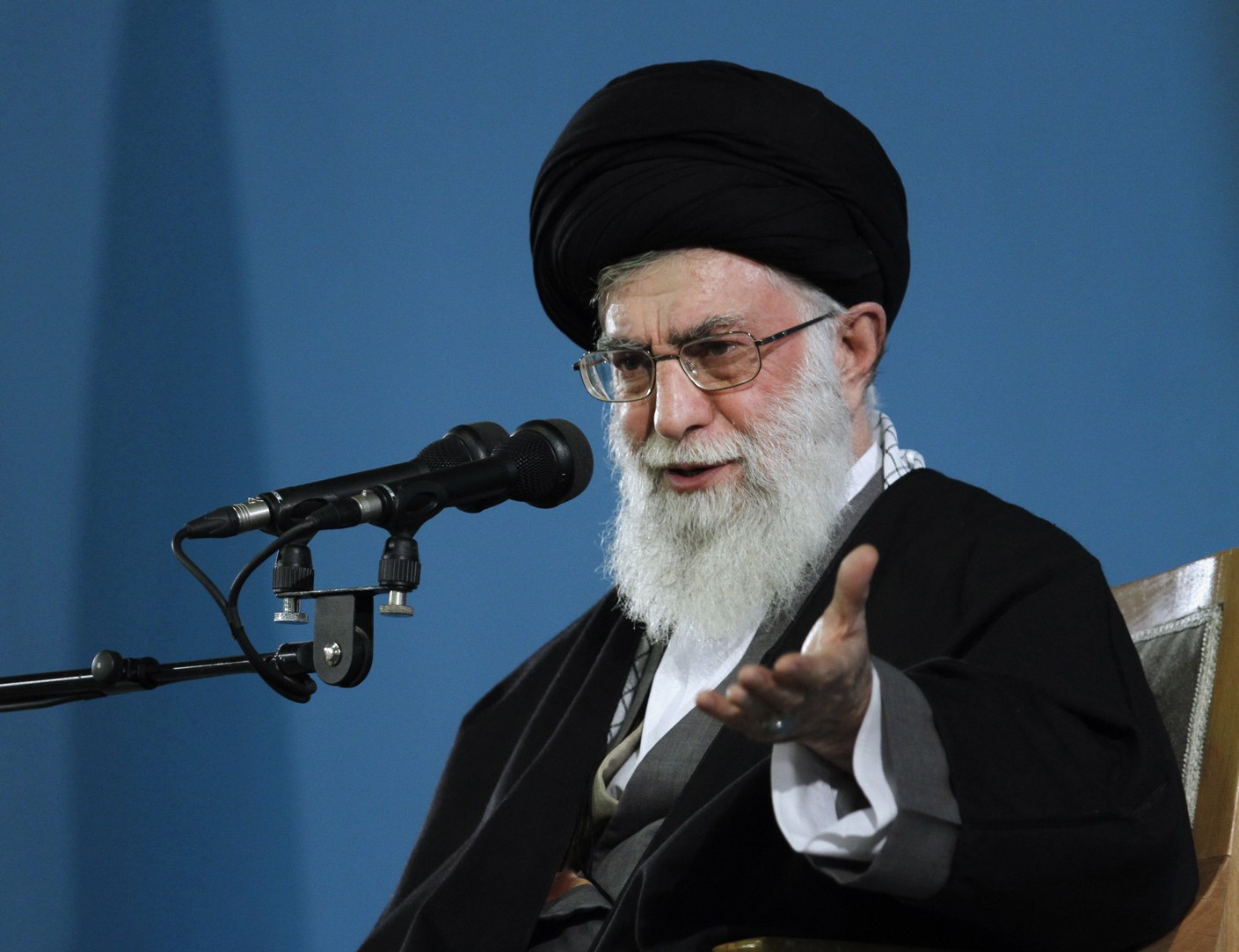 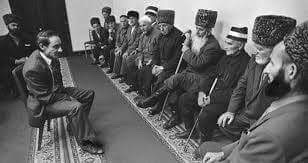