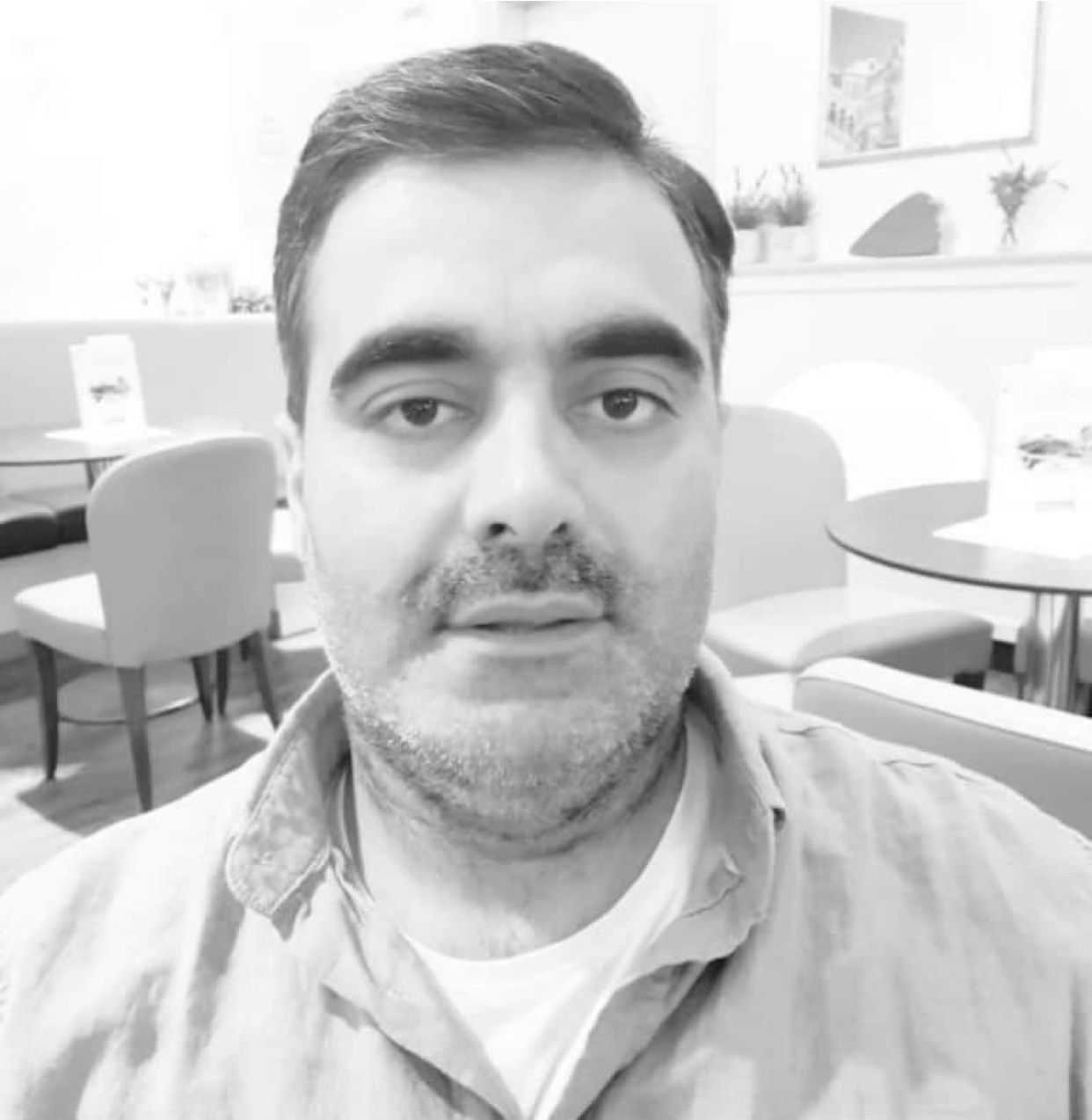 A few days ago British MI 6 chief Richard Moor was in Yerevan and he met with Armenia’s prime minister Nikol Pashinyan.And the protest of Azeri eco-activists continues on Lachin corridor.I think step by step the situation on Shusha-Khankendi-Lachin way is getting worse and will be worst in a near future.In addition to regional powers,global countries have geopolitical interests on Karabakh problem.As for Great Britain,this country is a energy partner with Azerbaijan and during second Karabakh war(2020)London has defended Azerbaijan as a member of Security Council of UN.On the other hand,like the USA Great Britain sees South Caucasus without Russia.Of course,this difficult enough but South Caucasus has always attracted British interest.Because of this reason,London want peace and stability in Caicasus and is against to jeoparadise the political situation in this region.

As for Russia,this county does not want to abandon South Caucasus.With its peacekeepers Russian wants Karabakh problem to be solved.Russia says that the final status of Karabakh is a business of future generation.And mainly,Russia wants its peacekeepers to be stayed in Upper Karabakh for along time.
Russia led by Vladimir Putin does not want forceful interfering the protest on Lachin-Khankendi highway.As I see,Russian Federation does not want to spend military and political resources on it.We are obliged to consider that Russia wants neither to come face to face with Turkey nor to attack on Azerbaijan.

The USA has got also geopolitical interests in South Caucasus.Washington wants unblocking the Khankendi-Lachin highway and says that this problem should be solved otherwise it is expected humanitarian crise for Karabakh residents.Washington continues its neutral position between Azerbaijan and Armenia.As you know Armenia has a border with Iran and it is vital for the USA.And Washington knows that both countries Russia and Iran have a great influence over Armenia.On the other hand,Washington is interested in weakening Russia’s and Iran’s influence in South Caucasus.Moscow and Tehran are aware of Washington’s approaches over Armenia.Due to this fact these two regimes will try their best to keep US far away from this region.In fact,after 44 days war in 2020 Turkey is represented in this region.Iran does not feel itself good and because of this reality Tehran is against to Zengezur corridor.With it’s two military drills on the Azerbaijanian border Iran has said that this countr will not allow the political map of South Caucasus to be changed
In conclusion,the next year the political situation in South Caucasus will be tense and it is possible that we see escalation in the region.But I do not assume large-scaled war.I think nobody wishes war in this region. 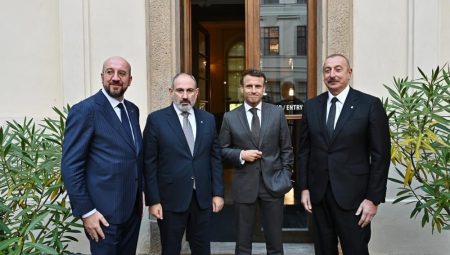 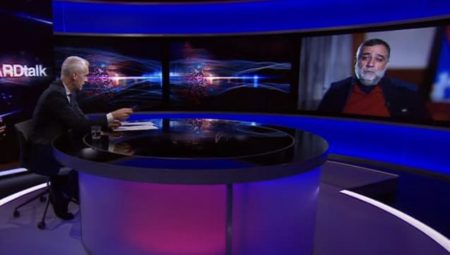