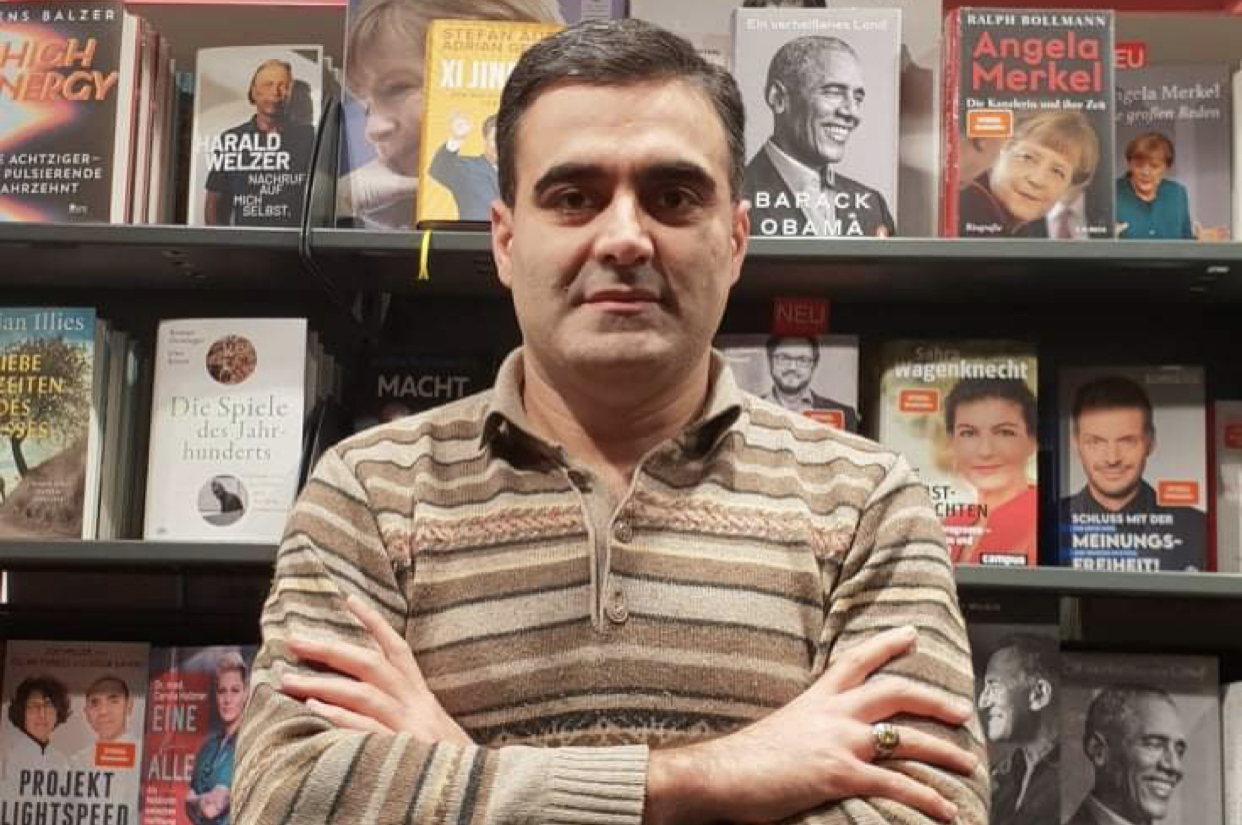 Nazarbayev,81,has not been seen in public since the worst unrest since Kazakhstan’s independence broke out this month.And of course,there were widespread rumours,whereabout in Kazakhstan.
On the other hand,it was also interesting Nazarbayev’s relations with current president Kasym-Jomart Tokayev.
Nazarbayev who led Kazakhstan during 30 years with his iron fist said that Tokayev has full power and he is a chairman of Security Counsel.
I have so understood from Nazarbayev’s opinions that right now there are not and conflict and confrantation among Kazakhstan’s elite.And Tokayev is having “absolute power” in this country.But we all know that Nazarbayev’s close ally and the chairman and state committee chief Karim Masimov was fired from his post and arrested.
In addition,it was thought that Karim Masimov would be next president in Kazakhstan.
The deadliest protest in Kazshstan’shistory broke out on Jan in the western oil city Zhanaosen over a hike in fuel prices,soon devolving into wider unrest over corruption,economic inequality and public discontent. More than 225 people were killed and thousands of people were detained during protests.
Nazarbayev described himself in the video that he is a pensioner since 2019.But it is believed that he had a great influence on Kazakhstan’s public and political life.He was also heading Security Counsel until January and holding the formal title Leader of Nation.
Nowadays we see that Tokayev is tightening his grip on power at the expense of former president following the unrest against government.

Tokayev also dismissed Nazarbayev’s nephew Samat Abish as first deputy of National Security Committee. Nazarbayev also urged Kazakhs to support a new series of measures by Tokayev.As I see Tokayev has a great power after Nazarbayev era and he is able to begin reform process in Kazakhstan.He put forward a reform program aimed at improving the welfare of the people.
In conclusion,it is clear that Nazarbayev has not left the country and he is alive. 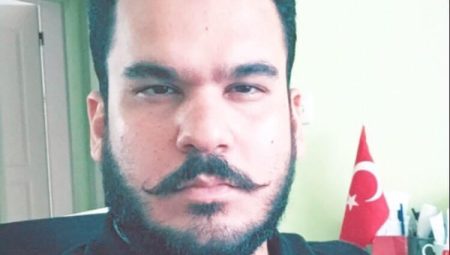 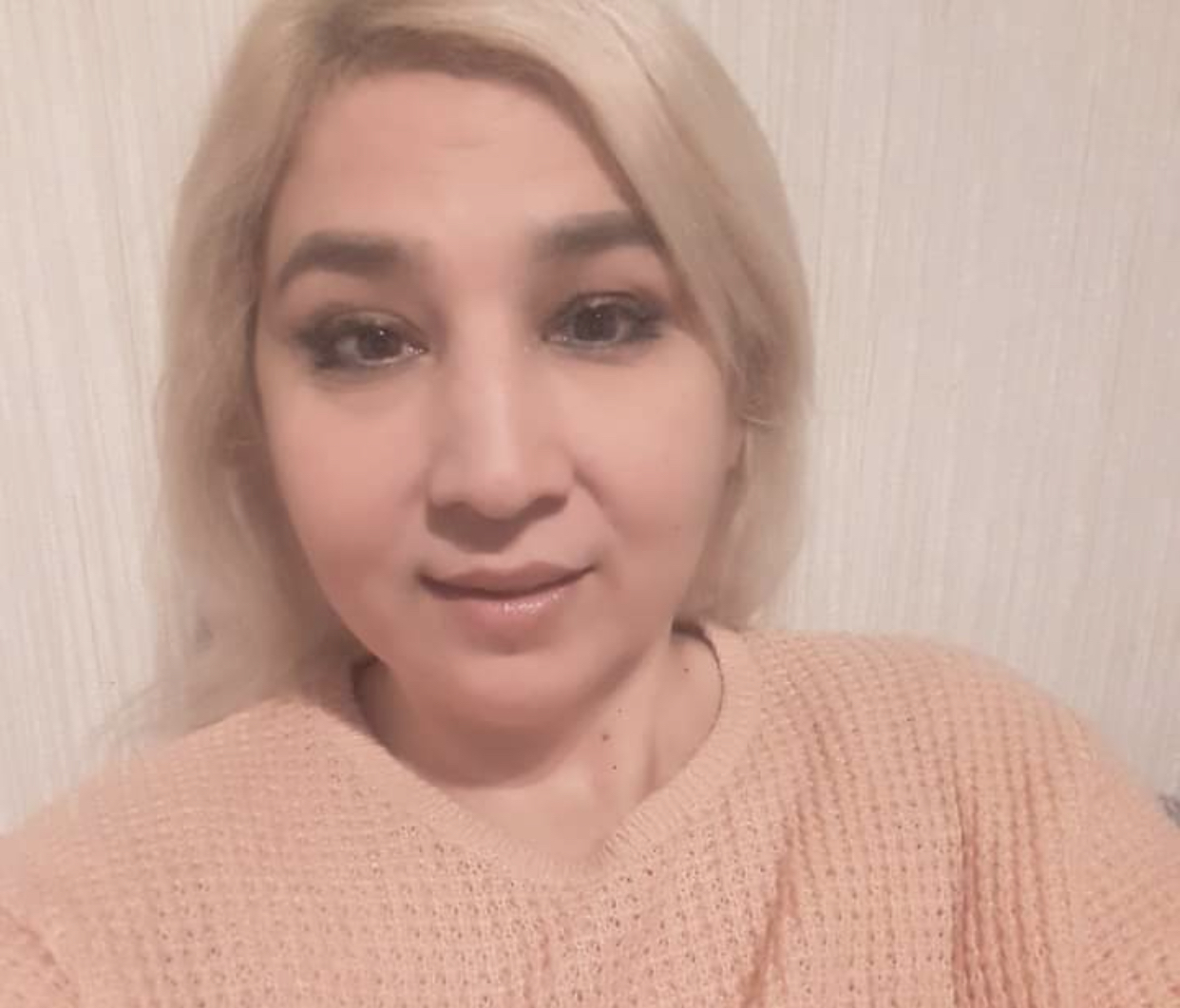 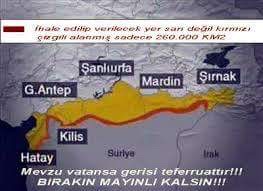 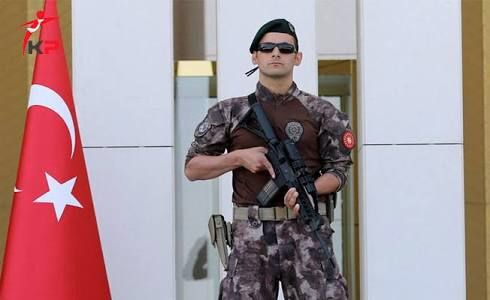