Turkmenistan’s cooperation with Iran in the natural gas sector is really strategically promising for Armenia, acccording to Armen Manvelyan, a senior researcher at the National Academy’s Institute of Oriental Studies.

“The second Iran-Turkmenistan natural gas pipeline, which will be handed over for operation in 2020, is now under construction. It will allow Iran to import about 20 cubic meters of gas from Turkmenistan. Apart from natural gas, there is also a far-reaching Iran-Turkmenistan energy communication project, in which Armenia too, may be a participant,” he told Tert.am, commenting on Prime Minister Karen Karapetyan’s recent meeting with the two countries’ ambassadors.

“Our advantage here is that we have a very serious experience of energy cooperation with both Iran and Turkmenistan. For many years, Turkmenistan was Armenia’s main supplier of natural gas; yet it now turns out to be facing shortage of electric power. So the project, if implemented, will allow Armenia to export electric power to Turkmenistan via Iran.”

Armenia needs to be informed of such regional projects to have its own contribution, the expert added.

He cited the previously implemented successful projects with the countries as good precedents promising a fruitful cooperation in future.

“We are a little bit making haste when speaking about the export of Turkmenistan’s gas, but it is virtually possible to bring it to Armenia via a transit route from Iran,” he said, highlighting the essentially cheaper prices as compared to the Iranian gas.

The project would also offer alternatives to Armenia, allowing it to reduce the natural gas prices and boost the domestic industries’ development, Manvelyan added. “Also, it will be an opportunity for Armenia – as an EEU member state – to become a center of chemical industries. Armenia would thus be a center of thermal power stations. What offers us advantage, however, is the export [rather than the import] of energy,” Manvelyan explained.

He added that they cooperation with Turkmenistan would succeed in case the earlier energy and natural gas agreements with Iran are implemented. “If we build the second high-voltage electric power station, we can fourfold increase the natural gas import. In that case, we will be able to import gas from not only Iran but also Turkmenistan for much cheaper prices, receiving energy power in return,” he noted. 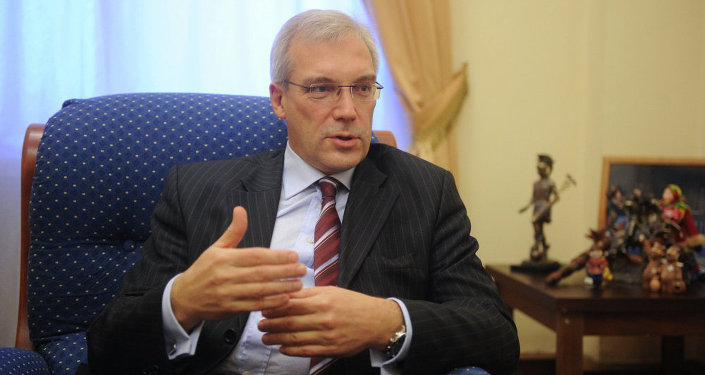 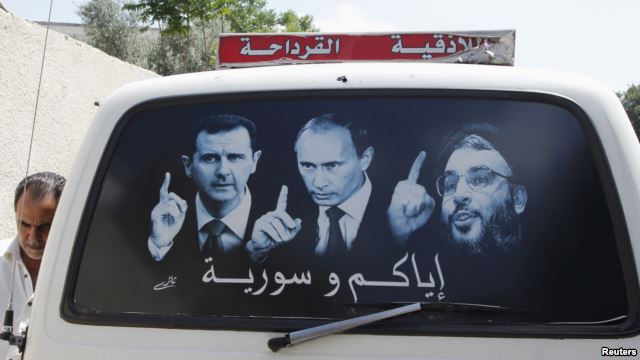