Education is a broad term that can have many meanings, but it is generally defined as the process of learning and acquiring information. Formal learning in a school or university is one of the most common types, though self-teaching and so-called “life experiences” can also qualify. Communities around the world place a high value on educating people of all ages, whether formally or informally. It is widely believed that constant exposure to new ideas and skills makes people better workers, thinkers, and societal contributors.
Many colleagues may face many difficulties when teaching students nowadays. They may have a general impression that teaching students today is more difficult to some extent when compared with the past. Indeed, I found today’s students are different from those in the 1980s. Upon reading an alumni’s magazine from Canada, I wish to share two pieces of news that concern education today as well as advancement of education in China: In 1978 China spent less than $2 billion on education, health, and other social investments. By 2006 that number was $117 billion, a 58-fold increase. In 2007 China surpassed the US in the numbers of college graduates focusing on science, math, engineering, and technology fields. By 2030, China will have 200 million college graduates – more than the entire US workforce. Today, China ranks sixth in the world among countries with the most universities ranked in the world’s top 500 universities [1].
In the US, a federal survey showed that the literacy of college-educated citizens declined between 1992 and 2003. Only a quarter were deemed proficient, defined as “using printed and written information to function in society, to achieve one’s goals and to develop one’s knowledge and potential.” Almost a third of students these days do not take any courses that involve more than 40 pages of reading over an entire term. There is apparent grade inflation. A remarkable 43% of all grades at four-year universities are As, an increase of 28 percentage points since 1960. Grade point averages rose from about 2.52 in the 1950’s to 3.11 in 2006 [1]. 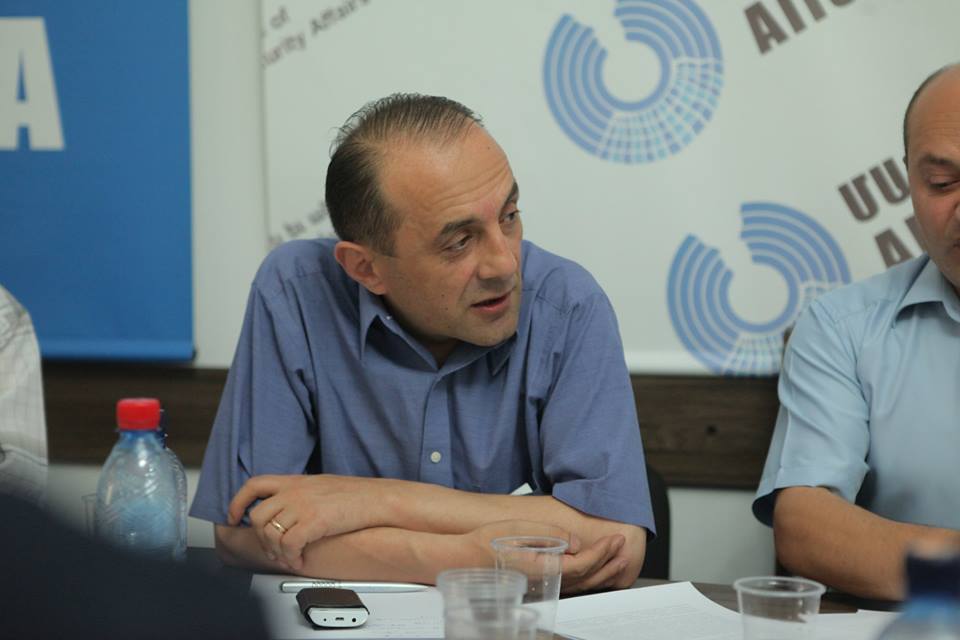