How the New Monetary Policy Affected Stock Market in Kazakhstan? 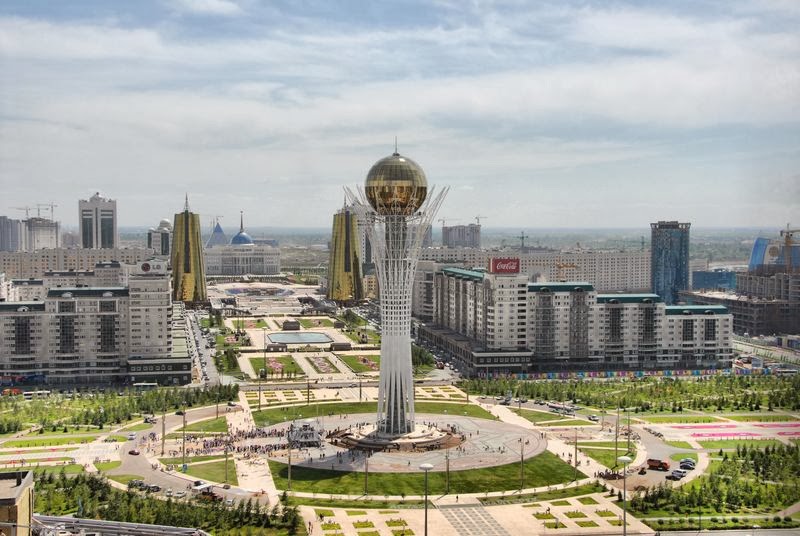 During the second half of 2014 and 8 months of 2015, the NBK had been maintaining the fixed exchange rate of tenge with the US dollar. The bank maintained the currency through foreign currency market interventions in spot and swop markets[1]. For example, according to the Chairman of the NBK, Daniyar Akishev the bank spent $22 billion in 2014 and $17 billion in 2015 in order to keep the exchange rate fixed. Therefore, the NBK was an active participant of KASE and made a significant contribution to the overall trade volume in the stock exchange. In addition, because of the speculations about devaluation, the population and non-banking legal entities actively converted their currencies in banks and currency exchange shops, forcing these institutions to actively buy and sell currencies in KASE to cover the high demand.

The foreign currency trade flourished between 2014 and 2015, while all other trade platforms, such as the government securities trade, the trade of shares, the trade of corporate bonds, repo transactions, futures contracts all decreased by 19.13% from $89.46 billion in 2013 to $72.13 billion in 2014. In 2015, these trade platforms grew by 61.9% to $116.8 billion mostly due to the growth of repo transactions by 66.1% from $62.75 billion to $104.2 billion, which accounted for 24.3% of the total trade of KASE. The repo transaction grew mostly because of the fact that after the adoption of inflation targeting policy in August 2015, the NBK started to provide liquidity to the financial system through the repo transactions. Since the transition to the new policy, the highest activity in the repo market was seen in October 2015, when the volume of trading in that sector exceeded 4.0 trillion tenge ($18.6 billion) or 17.8% of total repo transactions in 2015. Along with high trade volumes, the rates of repo transaction were very volatile, which reached 317% in December 2015.

The new policy changed the trade structure of the stock market. For example, foreign currency trade decreased by 66.5% from $ 312.2 billion in 2015 to 104.8 billion in 2016. The share of foreign currency trade decreased to 38.0% of the total trade volume of KASE in 2016 from 72.8% in 2015, showing that speculative sentiments on national currency abated in 2016. Moreover, according to the Chairman of the NBK, Daniyar Akishev, from September to December 2016 the NBK did not intervene to the currency market[3], indicating that there was a stability in currency exchange market. January was the month with the highest amount of trade in 2016 with $15.4 billion, while May had the lowest trade volume in 2016 with $5.8 billion. It is worth mentioning that in December 2016 trade in foreign currency platform of KASE reached $11.9 billion, which is the second highest monthly volume in 2016.

However, this new policy also requires keeping inflation low and stable. To achieve this goal, the NBK had to keep repo rates relatively high. For the first half of 2016, the rate was 17%, while during the second half the rate had gradually decreased up to 12%. These relatively high rates increased the cost of funding, and because of that, most companies decided not to borrow money from the stock market. In 2016, initial placement of corporate bonds made $1.25 billion, while a year ago the amount of placement was $4.41 billion, showing that in 2016 legal entities were not interested in issuing bonds.

[1] The Spot operations – is the operation when the economic agents buy one currency against selling another currency at an agreed price for settlement on the spot date. While the Swap operations – is the operations when one economic agent lends one currency to the second agent while simultaneously borrows another currency from the second agent. In case of the Swap operations, two parties pay each other some interests, the amount of which depends on the supply and demand on each currency. 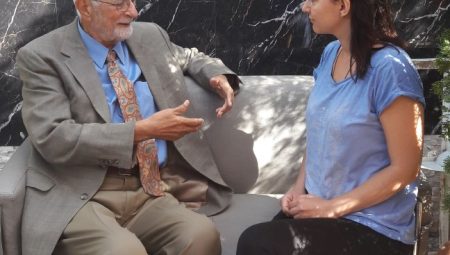 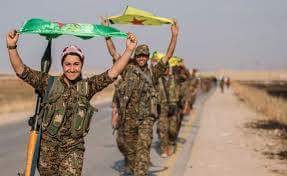 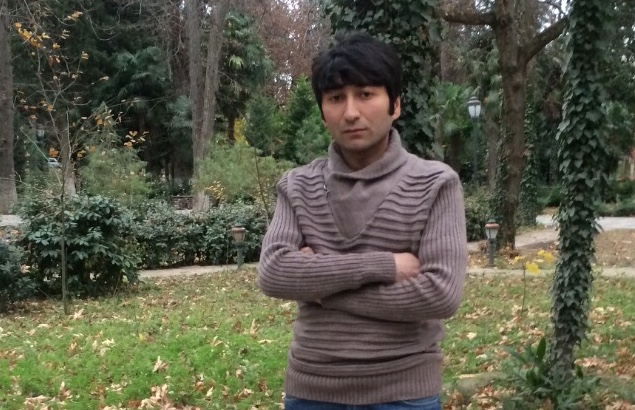 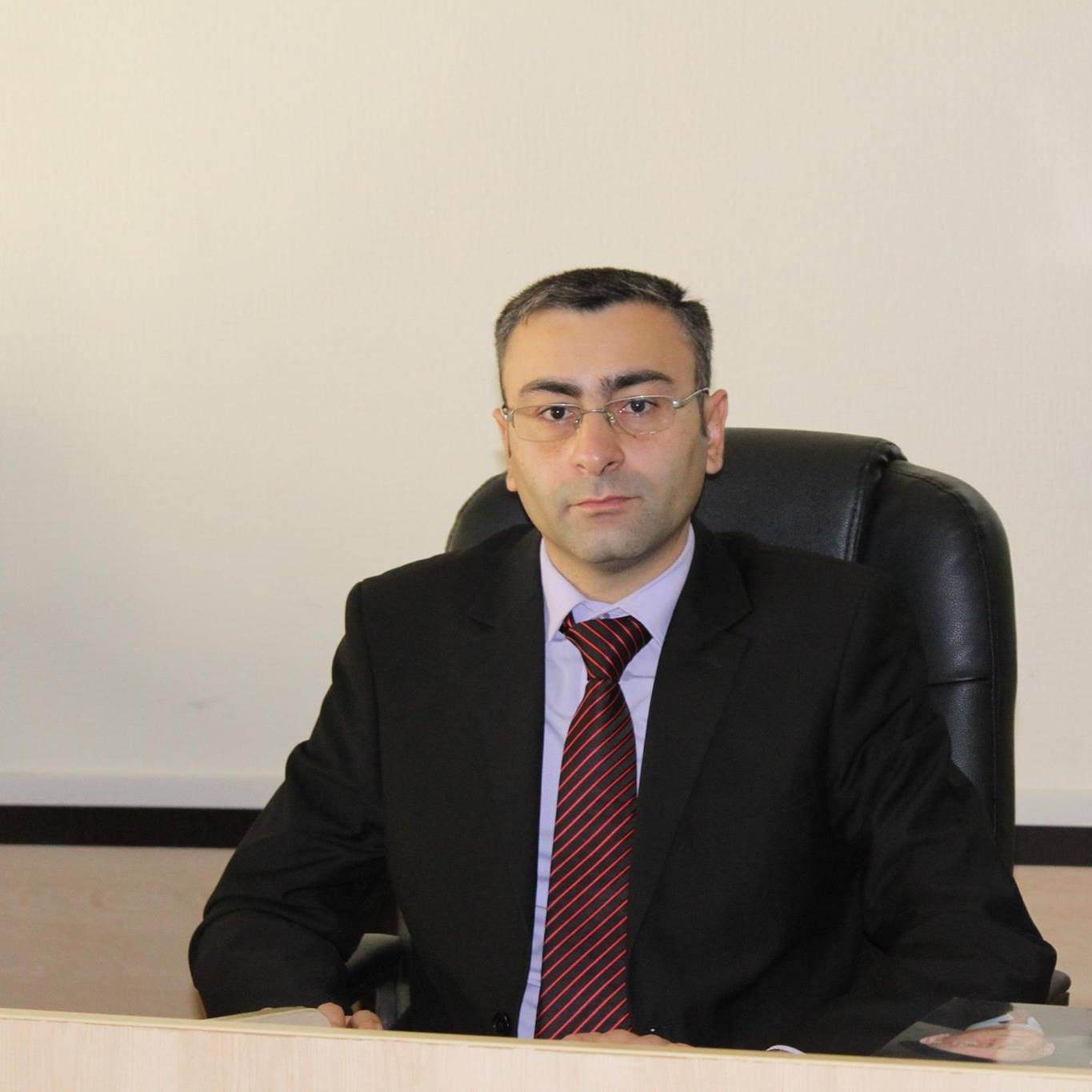