Days before the meeting this week between Russian President Vladimir Putin and Turkish President Recep Tayyip Erdogan in Ankara, the press in both countries was busy discussing the potential issues on the agenda: Syria, the Iraqi Kurdistan independence referendum, Turkey’s purchase of Russia’s S-400 defense system and — last, but very important to Turkey — Russia’s embargo on Turkish tomatoes.

Kremlin spokesman Dmitry Peskov only added to the speculation by saying the day before the meeting that the visit had “solely pragmatic goals.”

A glance at the list of participants gives a sense of why the Russians came to Ankara.

The key issues discussed were the Syrian civil war and the aftermath of the Iraqi Kurdistan independence referendum, both of great importance for the two countries. For Turkey, with its significant Kurdish population and decades of attacks by the separatist Kurdistan Workers Party, the referendum is certainly a sore point. During a press conference that day, Erdogan called the vote “illegitimate” and said authorities in northern Iraq made a big mistake. “No one has a right to throw our region into the fire,” he added.

Since the Russians have been more ambiguous on the issue, Erdogan was likely keen to hear the Russian leader’s opinion. However, it’s still not clear how much Putin revealed.

Erdogan said at the joint press conference, “We have discussed regional issues including Iraq and Syria. We both agree on [maintaining] the territorial integrity of Iraq and Syria.”

For Russia, the Syrian settlement is more of a priority at the moment. In January, Moscow initiated negotiations in Astana, Kazakhstan, to find a peaceful solution to the protracted Syrian civil war. Remarkably, the Astana process has not only made some progress in the Syrian conflict, but also brought together Iran and Turkey, which have totally different positions on Syrian President Bashar al-Assad.

In May, the Syrian cease-fire guarantors — Russia, Iran and Turkey — signed a memorandum to set up four de-escalation zones in Syria. During his recent visit, Putin said Moscow and Ankara will deepen coordination on ending the six-year conflict.

“The de facto conditions for ending the fratricidal war in Syria, the final destruction of terrorists and Syrians’ return to a normal life have been created,” Russia’s leader stated. Erdogan said Turkey and Russia had confirmed their determination to maintain “joint will and close cooperation” to find a political solution in Syria.

In addition to the regional agenda, the two parties addressed bilateral economic ties. They both said they are satisfied with this year’s boost in bilateral trade.

“While last year we observed a drop of 32%, over the course of seven months of this year the increase amounts to 31.5%. So we restored the losses and in the remaining time of this year will have a surplus,” Putin said.

At the press conference, Russian and Turkish leaders predictably mentioned the importance of two major projects — the Turkish Stream gas pipeline and the Akkuyu nuclear power plant. Putin noted, “We have scrutinized details of [these two] strategic projects.” He added that Moscow hopes Turkey’s first nuclear reactor, which Russia helped build, will be launched “within a short time frame.”

One sensitive issue that has plagued the countries’ bilateral trade since Jan. 1, 2016 — the Russian import ban on Turkish tomatoes — has apparently been fixed as well. The ban was part of the anti-Turkish sanctions Moscow imposed following the jet crisis, and thus far hadn’t been part of the normalization process by which most of the sanctions were lifted.

“The limitation on tomatoes is being removed,” Turkish Economy Minister Nihat Zeybekci told reporters after the talks. “We have confirmation from the Russian head of state, but we will wait until we make the first shipment to be sure.”

Earlier in September, Moscow had said it might resume tomato imports from Turkey in small amounts during the winter season, when local producers are unable to fully cover Russia’s domestic needs. Both Putin and Erdogan also agreed to continue lifting trade and investment barriers to their respective businesses.

The two leaders did not mention what was expected to be one of the most important issues on the bilateral agenda: delivery of the S-400 missile defense system. Earlier this month, Erdogan announced that Turkey had signed a deal to buy the S-400s, despite the criticism and concerns of some of Turkey’s NATO allies. He said that a deposit had been already paid. Though neither leader mentioned the deal this time, Russia’s state news agency Tass reported Sept. 28 that delivery of the systems could begin in two years.

The Russian media paid a lot of attention to the Putin-Erdogan meeting. State-run Rossiya 24 even prepared a special documentary about the modern history of Russian-Turkish relations, emphasizing their “strategic nature” and focusing on the positive aspects. The movie, aired shortly after the Putin-Erdogan press conference was broadcast live, showed the construction of the Akkuyu nuclear power plant, mentioned the great contribution of Turkish business (especially construction companies) to Russia’s economy and interviewed happy Turkish expats who consider Russia their homeland. Controversial topics such as Syria and the Russian stance on the Kurdish issue were omitted.

At the same time, the Russians paid special attention to Turkey’s relations with other players, namely NATO, the United States and Germany. Two weeks before Putin’s visit to Ankara, a panel of experts on the current state of bilateral relations was convened by Istanbul-based TRT World and the Moscow-based Center for Modern Turkish Studies. The message of the event was that amid US and European Union sanctions against Russia and the anti-Turkish stances of some Western countries, Turkey and Russia are getting closer and are likely to continue deepening their cooperation.

One of the speakers was Dmitry Savelyev, who coordinates the Russian-Turkish Inter-Parliamentary Friendship Group in the Russian parliament. During the discussion, he said Russia views Turkey as a key partner in the East. 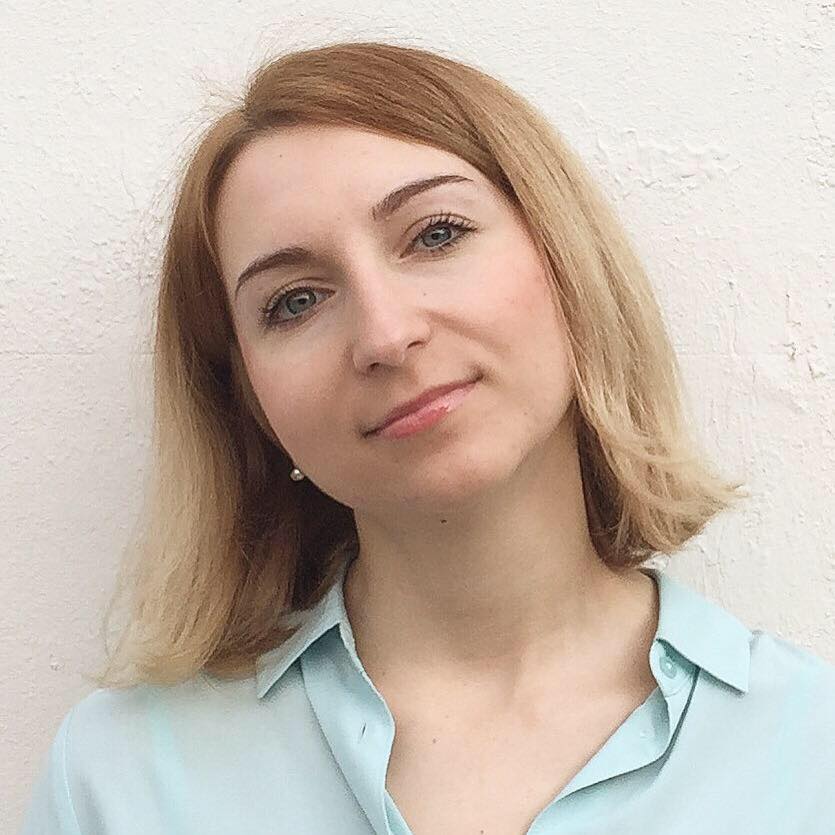