Energy is a backbone of Azerbaijan-Turkey relations

Europe is a constant hunger for oil and gas despite the development of the alternative energy resources. In this regard Azerbaijan takes an important role for Europe. Baku-Tbilisi-Kars is a chain that will unite East to the West. Energy consultant Omid Shokri Kalehsar commented Eurasia Diary’s questions on the Azerbaijan-Turkey relations and Baku-Tbilisi-Kars railways project.

– Yesterday the President of Azerbaijan arrived to Turkey. What are the objectives of the visit?

– Azerbaijan–Turkey relations have always been strong with the two often being described as “one nation with two states” slogan. Erdogan attended in opening cermony of Baku- Tbilisi- Kars Railway project.the project designed to be a new corridor that will connect Azerbaijan, Georgian and Turkish railways. The project implementation began in 2007 and construction began in 2008 and it foresees the rehabilitation and reconstruction of 178 km-long railway .This project will effectively open a new rail-only corridor from the Caspian Sea to Europe via Turkey, eventually excluding the need for sea transportation once the planned rail tunnel under the Bosporus Strait in Istanbul is complete.

The Baku-Tbilisi-Kars project could also open a North-South rail corridor linking Russia to Turkey. This line will transport both freight and passengers and is expected to provide an alternative freight transport route to routes that transit through Iran. Energy play key role in Turkey-Azerbaijan relation and it can be describe of backbone of their relations. Both countries are interested to play important role for transporting goods from region to the consume market and in this regard Baku- Tbilisi- Kars Railway project hold a potenail to help these counteris to gain political and economic benefits.

Durign Erdogan trip to Baku,both president express there willing to develop bilateral relations, increase trade volume and mainly there plan to begin using TANAP project soon. Erdogan in his last visit to Baku has expressed his country’s support to Azerbaijan’s position on Nagorno-Karabakh.He said that Turkey and Azerbaijan have a unanimous stance on the Armenian-Azerbaijani conflict. According Erdogan: “We speak the same language and act from the same positions”.

Erdogan’s remark came in response to the reports that Azerbaijan’s wishes to see Baku in the OSCE Minsk Group mission (which mediates peace between the conflicting parties).

– What role will Azerbaijan and Turkey play in the supply of energy resources to Europe?

– Azerbaijan began to present itself as a key ally in the European energy market, partly by retaining an interest in having a potential role in the Southern Gas Corridor. Many international transport routes, including the Baku-Tbilisi-Ceyhan, Baku-Supsa, Baku-Novorossiysk oil pipelines and Baku-Tbilisi-Erzurum, Azerbaijan-Georgia, Azerbaijan-Iran and Azerbaijan-Russia gas pipelines originate namely from Azerbaijan.It is believed that TANAP, which will later be linked to TAP. The Southern Gas Corridor project envisages the transportation of the gas extracted at the giant Shah Deniz field in the Azerbaijani section of the Caspian Sea. Gas deliveries to Europe are expected just over a year after the first gas is produced offshore in Azerbaijan.The Southern Gas Corridor pipeline system has been designed to be scalable to twice its initial capacity to accommodate additional gas supplies in the future. Shah Deniz 2 gas will make a 3,500 kilometer journey from the Caspian Sea into Europe. The existing South Caucasus Pipeline will be expanded with a new parallel pipeline across Azerbaijan and Georgia, while the Trans-Anatolian pipeline will transport Shah Deniz gas across Turkey to join the Trans-Adriatic Pipeline, which will take gas through Greece and Albania into Italy.The first gas supplies through the corridor to Georgia and Turkey are given a target date of late 2018.

Image result for south gas corridor tap tanap According to the Strategic Plan of the Turkish Ministry of Energy and Natural Resources (2015-2019), diversification of energy resources is a top priority. Turkey is interested in using its geographic position in the region to become an energy transit country and regional hub for oil and gas from the Caspian Basin, Central Asia, and Iran, to European markets. Turkey is interested in using its geographical position to play a key role in the energy market.

Turkey needs more investment in infrastructure to increase the capacity of its refineries and natural gas storage facilities. It could be argued that energy would help Turkey to improve its relations with the EU and enhance its candidacy status. Both sides could use the increased energy and diversification of energy resources to strengthen beneficial relations and gain mutual advantage from an energy agreement. That said, many of these plans are still in the early stages of development, and it will take years for them to come to fruition. However, in the meantime it remains to be seen what advances will be made in the short term, and how quickly Turkey’s ambitions as a transit country materialise.

– I would like to hear your opinion on the Nagorno-Karabakh conflict. The other day Ilham Aliyev and Serzh Sargsyan met. But Sargsyan does not want to return Azerbaijani territories. What can you say about this?

Etiketler: Energy is a backbone of Azerbaijan-Turkey relations
Benzer İçerikler 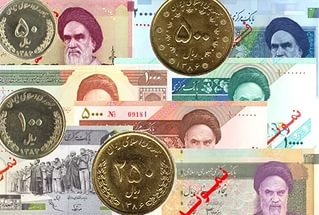 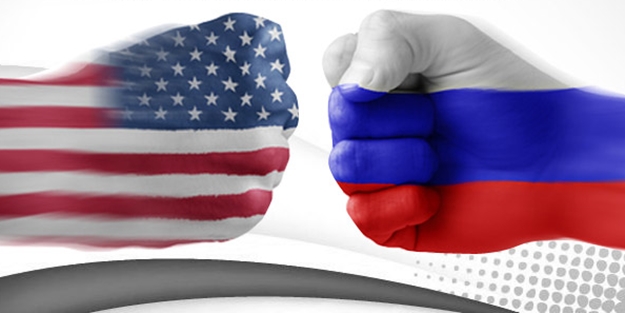