Benyamin Pogosyan: Armenia Turkey normalization process who gets what

, the special representatives of Armenia and Turkey met in Moscow to launch the normalization process between the two countries. The recent turmoil in Kazakhstan and intensive Russia – US, Russia – NATO negotiations on the future of the European security architecture have cast some shadow on the meeting, as the attention of the international media and expert and academic community was focused on more significant issues. Meanwhile, the meeting in Moscow was a remarkable event at the regional level. Turkey refused to establish diplomatic relations with Armenia after the collapse of the Soviet Union, fully aligned itself with Azerbaijan, and imposed an economic blockade on Armenia, seeking to force Yerevan to give up Nagorno Karabakh to Azerbaijan. Turkey had other demands from Armenia – to stop the campaign for the international recognition of the Armenian Genocide and to officially recognize the 1921 Kars treaty signed between Soviet Armenia and Kemalist Turkey, which fixed the current border between the two countries.

In 2008 – 2009 Armenia and Turkey launched the normalization efforts dubbed “football diplomacy” through the Swiss mediation. They signed two protocols in Zurich in October 2009, but Parliaments have not ratified them, thus making “football diplomacy” another example of failed diplomatic effort. The key factors behind this failure were the strong opposition from Azerbaijan, and the ambiguous position of Russia, which did not control the process. Azerbaijan thought that any normalization between Armenia and Turkey without changing the status quo in Karabakh would effectively put an end to the Turkish pressure on Armenia, and Yerevan would have fewer incentives to make concessions. Azerbaijan used its economic leverage over Turkey to derail the process – the supply of natural gas via Baku – Tbilisi – Erzurum pipeline and Azerbaijani investments in Turkey. Besides the economy, Azerbaijan used the opposition of nationalistic circles in Turkey toward the deal with Armenia. Azerbaijan exploited its ties with the MHP party to put domestic political pressure on then-Prime Minister Erdogan. At that time, Erdogan had already started to push the ruling AKP towards the alliance with nationalists, viewing it as a necessary tool to foment the leading positions of AKP and transform Turkey from Parliamentary into the Presidential republic. Kremlin had concerns that the normalization of Armenia – Turkey relations may provide Armenia more room for foreign policy maneuvers and allow Yerevan to decrease its dependence on Russia gradually.

After the failure of the 2008 – 2009 process, there were no significant efforts to restart the normalization process until the 2020 Karabakh war, which significantly changed the regional power balance in the South Caucasus. Turkey directly and actively participated in the 2020 Karabakh war, supplying Azerbaijan with weapons, military advisers, and drone operators, deploying F – 16 military jets in Azerbaijan, and according to many sources, bringing mercenaries from Syria. The Armenian government and Prime Minister Pashinyan himself were vocal in their criticism of Turkey. Armenian Prime Minister stated that Turkey had returned to the South Caucasus 100 years later to continue the Armenian Genocide. The Armenian government decided to ban the imports of Turkish products, citing direct Turkish involvement in the Azerbaijani war against the unrecognized Nagorno Karabakh Republic.

The 2020 Karabakh war ended with Azerbaijan’s decisive victory. Armenia was forced to sign the November 10, 2020, trilateral Armenia – Azerbaijan – Russia statement, which gave Azerbaijan control not only over the territories outside of the former Nagorno Karabakh Autonomous Oblast but also over the 30 percent of NKAO itself. The remaining part of the former NKAO, some 3000 square km, was effectively transformed into the Russian protectorate with the deployment of Russian peacekeepers for the initial period of 5 years. The military defeat triggered an acute political crisis in Armenia, but Prime Minister Pashinyan overcame it and secured landslide victory during the June 2021 early Parliamentary elections.

The main foreign policy message of Pashinyan during the election campaign was his promise to bring an era of peace to the South Caucasus and normalize relations with Azerbaijan and Turkey. Even the Azerbaijani troops’ incursion into Armenia in May 2021 and the de facto occupation of up to 50 square km of Armenian territory did not impact Pashinyan’s worldview. After the victory in the 2021 elections, the new government used very vague language on Nagorno Karabakh in its 2021 – 2026 program, without clarifying its positions on the status of the territories taken by Azerbaijan during the 2020 war and on the future status of NK. Both before and after the 2021 elections, Pashinyan and other ruling elite members started to speak about the necessity to normalize relations with Turkey. Meanwhile, Turkish leaders, including President Erdogan, continued their tough position, demanding from Armenia to recognize the region’s new realities, forget about Nagorno Karabakh and provide a “Zangezur corridor” to connect Azerbaijan with Turkey via Armenian Syunik province.

On December 14, 2021, Armenia and Azerbaijan finalized their agreement to open the Baku – Meghri – Nakhijevan – Yerevan railway, which will connect Azerbaijan with Nakhijevan via Syunik and potentially will provide Armenia railroad access to Iran via Nakhijevan and to Russia via Nakhijevan and mainland Azerbaijan. The discussions will continue over the customs and passport control modalities on this route. On December 24, 2021, during his press conference, the Armenian Prime Minister stated that Armenia is not going to demand the withdrawal of Azerbaijani forces from any territories, which it took during the 2020 war, including the 1400 square km of the former NKAO, and added that Nagorno Karabakh had no chances to be outside Azerbaijan. Thus, prior to the first meeting between representatives of Armenia and Turkey, Yerevan implemented two main demands of Turkey – to provide Azerbaijan a corridor to Nakhijevan via Syunik and to give up Nagorno Karabakh.

Interestingly, all actors main gain tangible benefits from this process, except Armenia. From an economic point of view, Armenia is not going to benefit from the opening of the Armenia – Turkey border, while damages could be significant. The primary export market for Armenia is Russia, and Turkish territory and ports are not suited well to serve Armenian exports to Russia. Armenia just lost the GSP+ regime with the EU, making Armenian export to the EU more complicated, and the possibility to use Turkey’s Mediterranean ports will not add momentum here. Meanwhile, a small Armenian market will be overflooded by the cheap Turkish products, significantly damaging Armenian producers focused on the local market. Meanwhile, Turkish giants in construction, textile, hospitality, and agriculture may easily buy Armenian companies, thus effectively controlling critical portions of the Armenian economy.

From a geopolitical point of view, Turkey and Azerbaijan will remain Armenia’s adversaries for decades. Azerbaijan does not hide its intentions to take at least de facto control over some Armenian territories, including Syunik and Gegharquniq provinces, and Turkey fully supports this strategy. Armenia -Turkey normalization process will inevitably increase Turkish influence in the South Caucasus, strengthening the positions of Armenia’s adversaries. Thus, in the current circumstances, Armenia has more to lose than gain due to the normalization of relations with Turkey. However, if no force majeure happens, such as the large-scale war in Ukraine, Armenia and Turkey may establish diplomatic relations within a one-year timeframe. 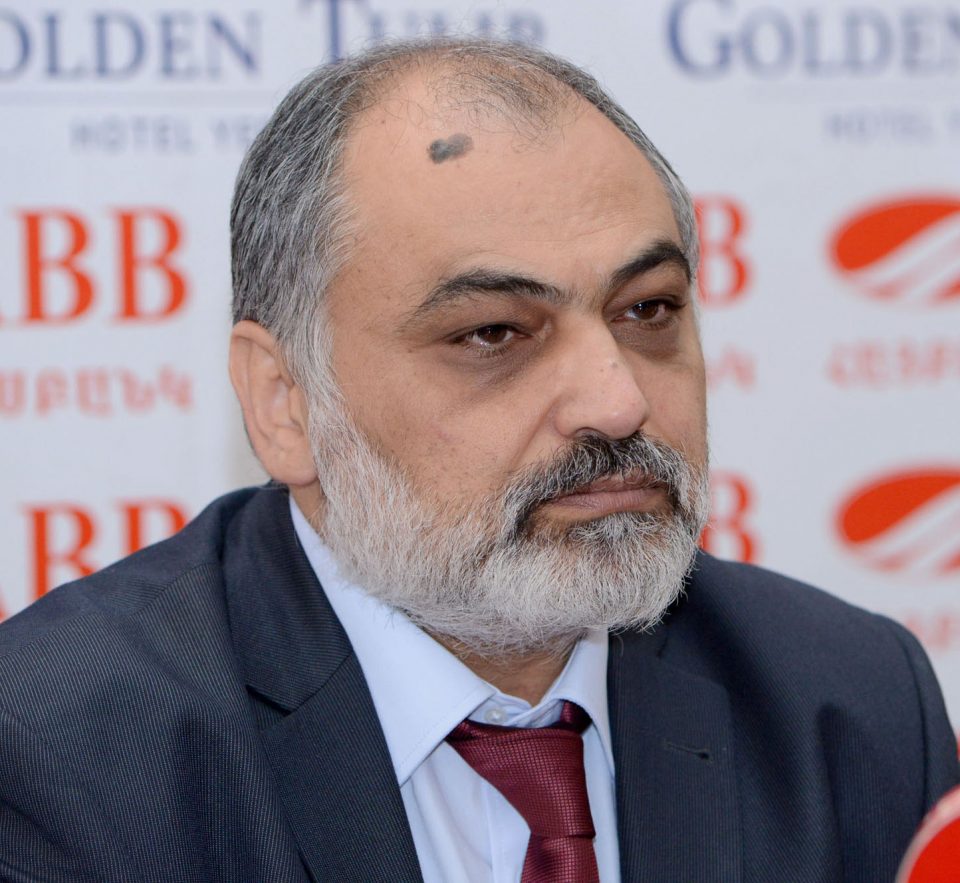 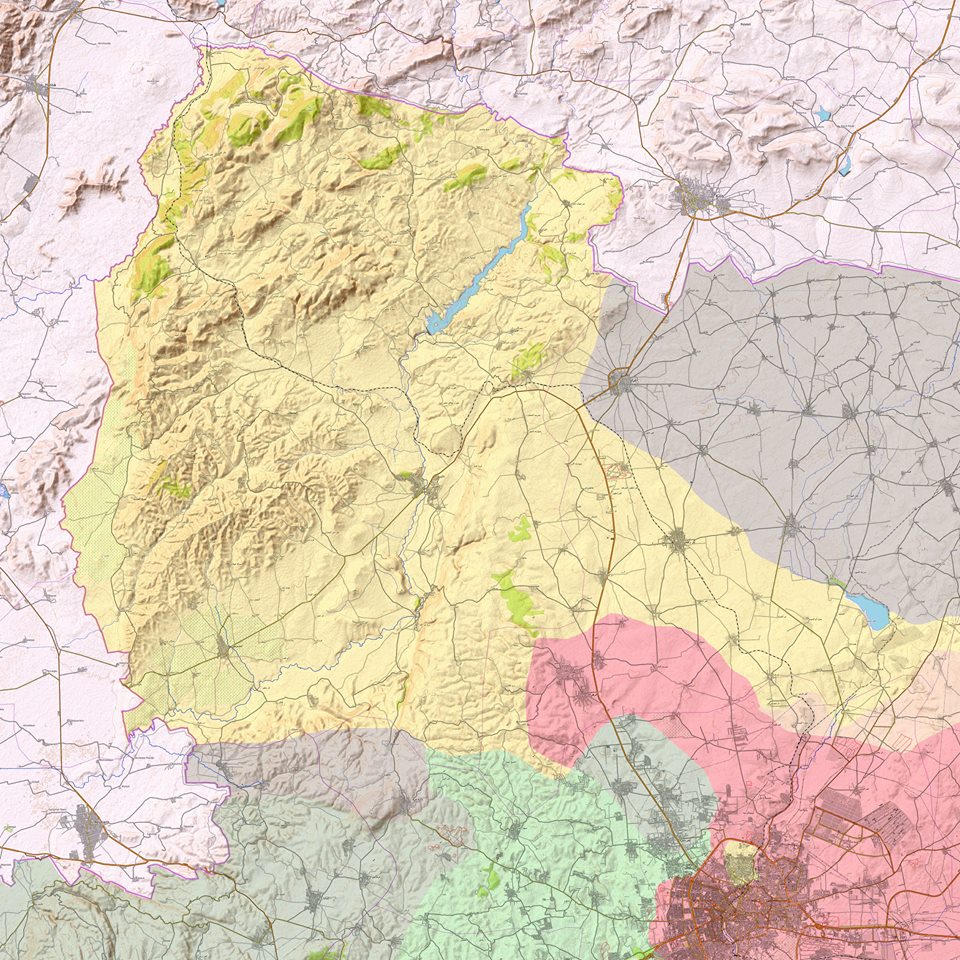 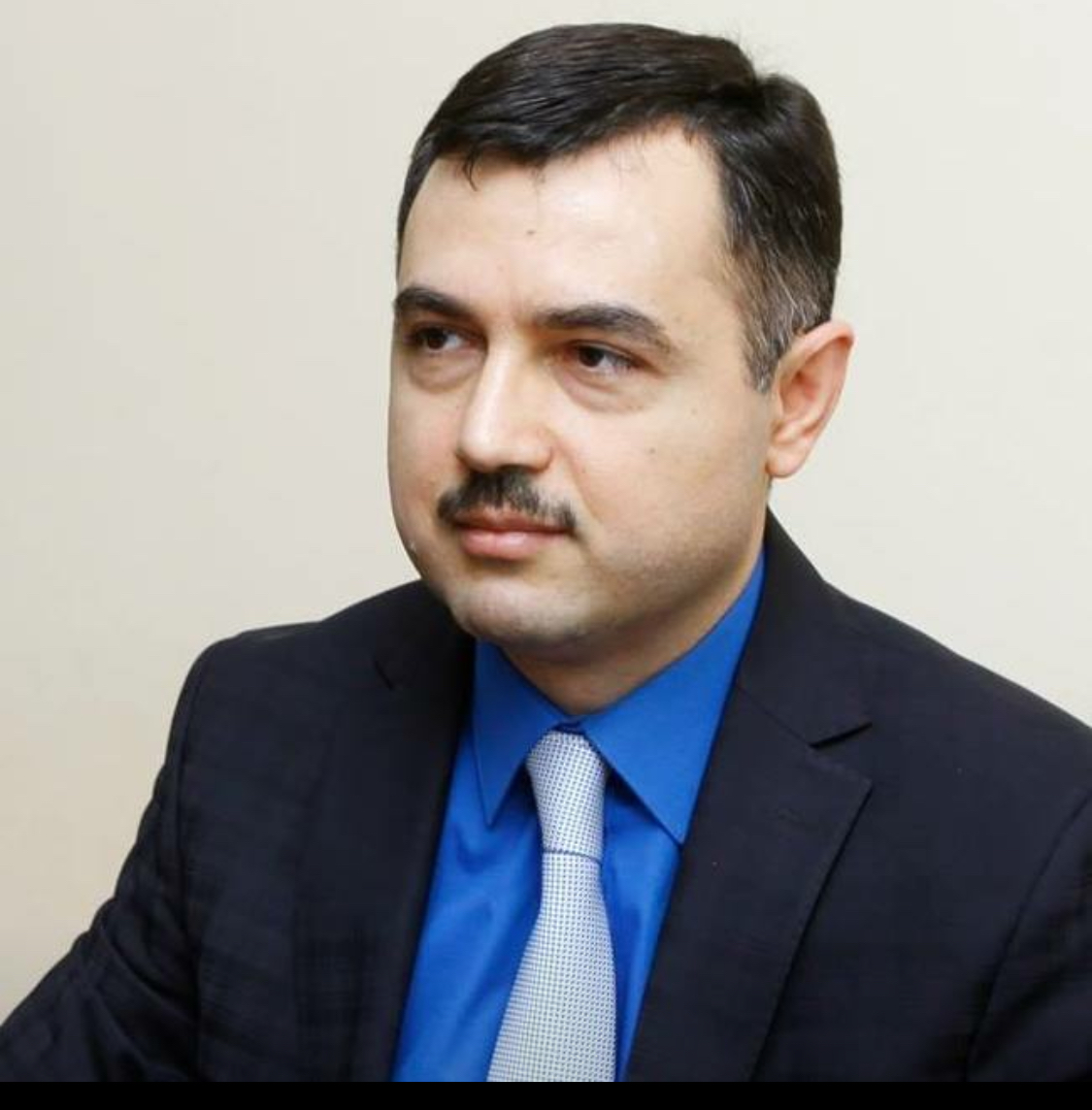