Azerbaijan is increasingly dissatisfied with Russia’s role as a mediator in the conflict with Armenia over Nagorno-Karabakh. And Baku’s frustration is starting to seep out in public.

The trigger, according to government officials and analysts in Baku, was Russia’s response to the flare-up in fighting between Armenia and Azerbaijan in April 2016. Azerbaijani leaders expected that the fighting – the worst bout of violence in and around Karabakh in over two decades – would prompt Russia to use its influence over Armenia, a treaty ally of Moscow’s that is dependent on Russian arms supplies, to become more pliable in Karabakh peace negotiations.

But Russia has instead taken a more passive approach, officials in Baku complain. The growing rift between Moscow and Baku could complicate efforts to reach a resolution to the Armenia-Azerbaijan conflict, for which Russia remains an indispensable mediator.

In one of the more noteworthy incidents, an Azerbaijani journalist asked Russian Foreign Minister Sergey Lavrov at a January press conference in Moscow what Russia would do if Azerbaijan initiated a “counter-terrorist operation in the occupied territories” of Nagorno-Karabakh. “Will Moscow close its eyes to it, or interfere in the internal affairs of Azerbaijan?” asked Anar Hasanov, the Moscow correspondent for Azerbaijan’s Lider TV.

“This is not exclusively about the internal affairs of Azerbaijan,” Lavrov responded. This seemed to be a challenge to Azerbaijan’s sovereignty: Karabakh is recognized by all countries other than Armenia – including Russia – to be de jure part of Azerbaijan.

Azerbaijani Foreign Minister Elmar Mammadyarov responded quickly, albeit obliquely: “I am fully confident that if Russia deals with this issue seriously, the status quo will be changed, regional stability will prevail and Armenian armed forces will withdraw from the occupied territories of Azerbaijan.”

And in February, Azerbaijani President Ilham Aliyev seemed to address the issue, without directly mentioning Lavrov’s comments. “Armenia tried every possible way to globalize this issue after the April battles,” Aliyev said, referring to the deadly outbreak of fighting between the two sides in April 2016. “We’re in our own land… Hence the April battles and whatever happens on the contact line of troops is an internal affair of ours.”

In a measure of how delicate the issue is for Azerbaijan, however, Hasanov – the journalist who asked the offending question – was fired from his job just days afterward.

In March, Lavrov again offended Baku when he indicated support for the stalled Armenia-Turkey rapprochement negotiations. “When Yerevan and Ankara sit at the negotiating table, Russia will be ready to provide them with most vigorous assistance,” Lavrov said.

Azerbaijan hopes to use the prospect of re-opening the border between Armenia and Turkey as a carrot in its negotiations with Yerevan, perhaps in exchange for Armenia handing over two or more of the Azerbaijani territories around Karabakh that it occupies, and which Yerevan has, in principle, agreed to give up. Lavrov’s statement was viewed by many in Baku as a diplomatic shift by Russia, in which Moscow was now looking to separate the issue of Armenia-Turkey normalization from the resolution of the Karabakh conflict.

Azerbaijan also has been frustrated by Russia’s backing of efforts by the Organization for Security and Cooperation in Europe to increase monitoring along the Karabakh line of contact. “Before resuming practical talks on the settlement of outstanding issues, we need to defuse tensions, which have increased on the ground, at the contact line, and in the public space. I am convinced that confidence-building measures could be useful,” Lavrov said March 6 at a joint news conference with Mammadyarov.

Baku, though, wants such monitoring measures adopted only as part of a larger deal. “They offer to conduct a monitoring on investigation of incidents on the contact line of troops, and we agree to this. However, it should be an integral part of a big plan. It should be done after the withdrawal of Armenian troops from the occupied lands,” Mammadyarov said the following day, speaking in Moscow.

Analysts in Baku believe factional infighting in Moscow is hampering Azerbaijani-Russian relations: one camp in Moscow, they say, is content with Azerbaijan’s current geopolitical stance – with Baku not firmly in Moscow’s orbit, yet also keeping its distance from Euro-Atlantic structures, specifically the European Union and NATO. The other camp in Moscow, led by Lavrov, is suspicious of Azerbaijan, and wants to see guarantees from Baku that Azerbaijan is committed to the Russian sphere.

Some Azerbaijani officials believe that Lavrov is inclined to aid Yerevan because his father was Armenian. “The Azerbaijani public perceives the mediation activities of Lavrov as biased, one-sided, ethnically motivated and pro-Armenian,” said former foreign minister Tofig Zulfugarov in a March interview with local media.

Azerbaijani diplomats also accuse Lavrov of unfair dealings with them. One senior Azerbaijani diplomat told EurasiaNet that during negotiations with Armenia in Sochi in 2011, Azerbaijan had reached a deal it was happy with, but then Lavrov asked for time to consult with the Armenian side.

“At that point, the Armenian side did not fully agree to the terms of the agreement. Lavrov promised that the same document would be discussed at Kazan” at a summit a few months later “and in the worst case, the text would bear some cosmetic changes,” the diplomat said. But the document presented in Kazan had been subject to more than just ‘cosmetic’ changes,” the diplomat said, while declining to provide details on the specifics of the disagreement.

There also is the perception that Russian President Vladimir Putin is less sympathetic to Azerbaijan than was his predecessor, Dmitry Medvedev. It was under Medvedev that the two countries signed a $4-billion arms deal, although the deliveries themselves have mostly come under Putin, who returned to the presidency in 2013. Putin has not agreed to any more arms sales, though, and the deliveries have been taking place more slowly than Russia had initially promised.

Those deals have nevertheless raised alarm in Armenia, and rising public anger over those deals has forced Armenian politicians into their own increasing outspoken criticisms of Moscow.

Azerbaijan continues to pursue arms deals with Moscow, not only to build up its military, but because it also believes that such deals help build relations with the Russian security elite. “Good relations with Russia’s military industry elite helped Azerbaijan, and led Moscow to have a neutral position during the April war,” one pro-government Azerbaijani analyst said, on condition of anonymity.

In January, Aliyev said that Azerbaijan was in talks with Russia on weapons purchases. “Yes, we’re negotiating on new purchases,” he said. “We’re interested especially in the most advanced defense equipment, new products: helicopter technology, defense systems, the whole complex. This is an ongoing process.”

Cemil HASANLI: Nizami Ganjavi Center at Oxford University as a Propaganda Tool for the Aliyev Regime 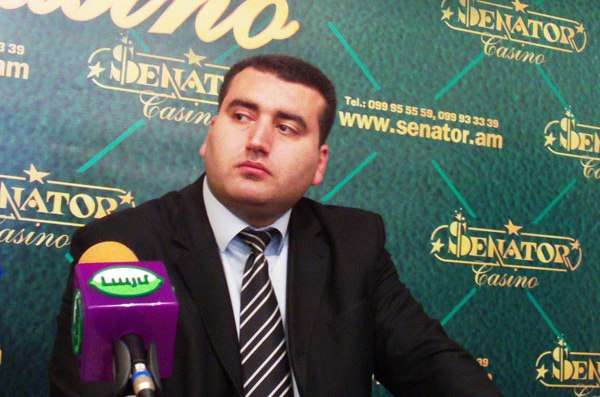 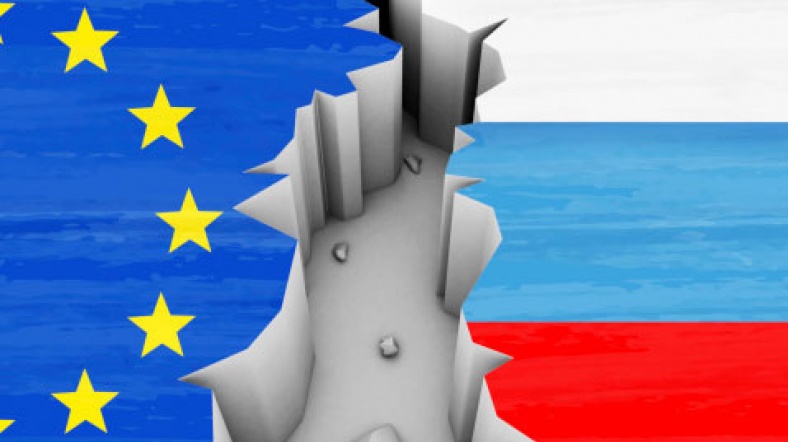 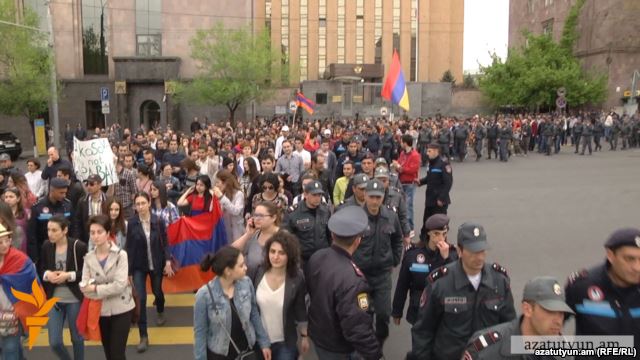 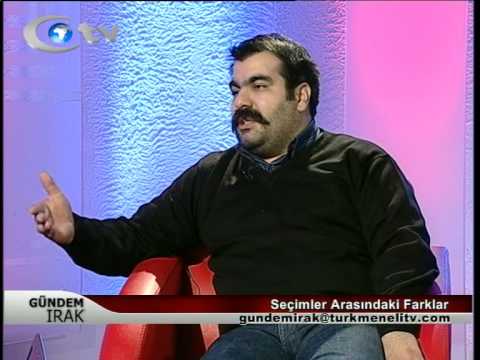