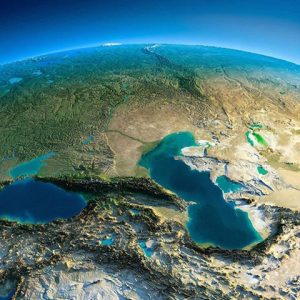 “Mimino” truck driver Rubik Khachikian, no doubt, would be proud: Armenian truck drivers recently came close to securing a breakthrough in the bitter breakaway dispute between Georgia, Russia and the separatist enclave South Ossetia that has bedeviled diplomats for years.

Since June, Georgia has been facing an Armenian-truck traffic jam in its north, where a landslide and flooding clogged the highway leading to its only official border-crossing with Russia. The road is the sole way by land for Armenia to reach Russia, a key economic and diplomatic partner, and its main military ally.

But the Georgian public heavily criticized the proposal. Government critics insisted that allowing transit through the breakaway territory region means capitulation to Russia and violation of the Georgian law on the occupied territories, which bans the transportation of cargo via the separatist regions of Abkhazia and South Ossetia.

Yet Georgian Prime Minister Giorgi Kvirikashvili and other proponents of Armenia’s proposal argued that it was in Georgia’s interests to ensure the continued passage of both Armenian and Georgian exports to Russia.

Dismissing the criticism as “hysteria,” Kvirikashvili pointed out that using South Ossetia as a backup export route would be temporary.

“To make full use of its transit function, Georgia should be a reliable partner,” Kvirikashvili said on July 1, Georgian news outlets reported. “This is why I had a conversation with the Armenian prime minister and they proposed that they would talk to the Russian side about temporarily opening that channel in the least painful way for everyone, without talking about statuses.”

Georgia’s occupied territories law can be suspended in case of a force majeure situation, he added.

Kvirikashvili claimed, though, that Russia had provided “an inadequate response,” and had refused to put aside its ongoing dispute with Tbilisi over the separatist territory’s sovereignty.

Moscow itself does not appear to have commented publicly, while South Ossetia said nobody asked for its opinion.

Still, Armenian Transportation Minister Beglarian travelled to Tbilisi on July 5. According to Georgia, the talks are now centered on redirecting cargo traffic to the West, toward the Black Sea, where a ferry service could be used for transit to and from Russia.

It is unclear if the South Ossetia option is still on the table.
by Giorgi Lomsadze Tamada Tales 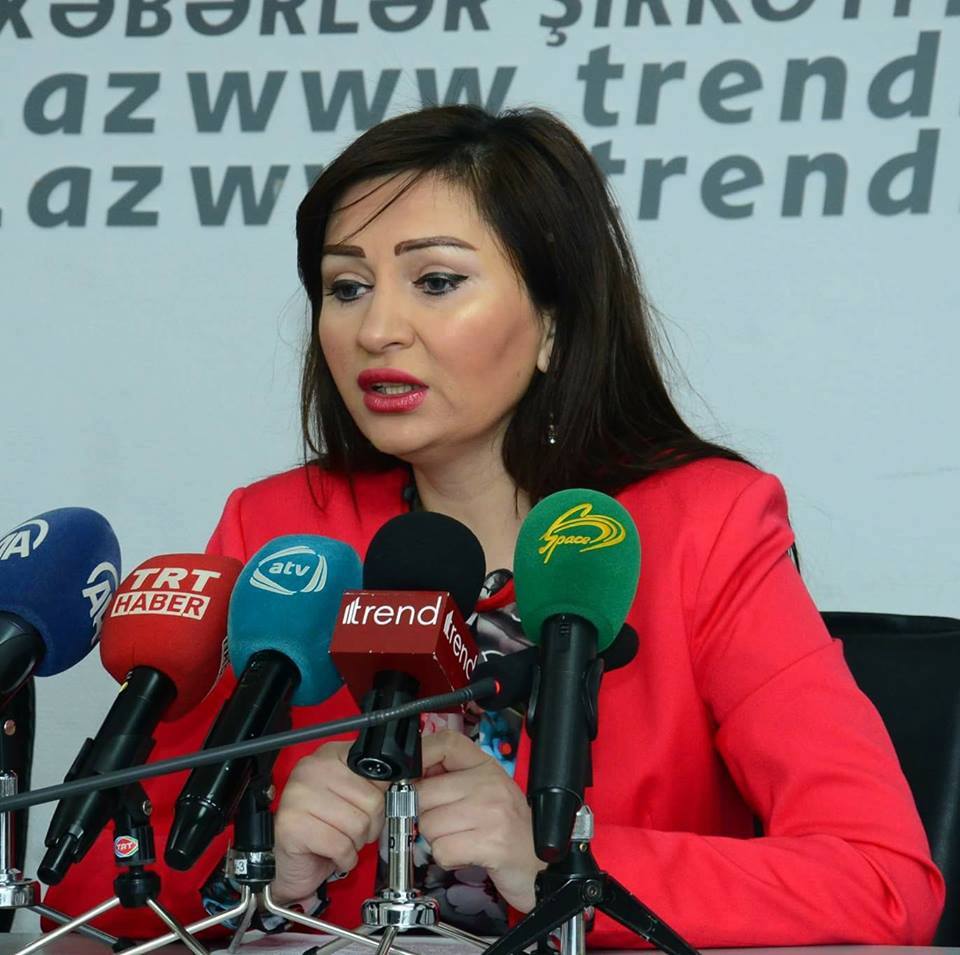 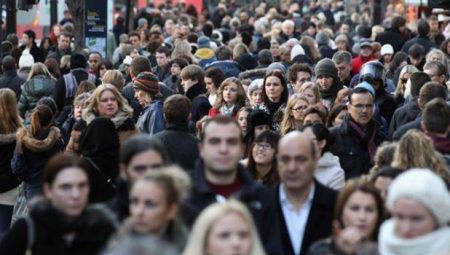 Depopulation, aging and shrinking number of the working-age population are some of the biggest challenges…