Armenia and Azerbaijan: What Do They Seek From the EU? 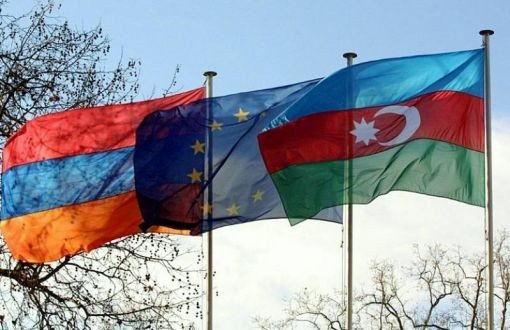 Azerbaijan and the European Union launched negotiations on a strategic partnership agreement, on February 7, 2017 (Azertag, February 6; Azernews, February 14). Whereas Armenia concluded negotiations with the European bloc on a comprehensive and expanded partnership agreement, on February 27 (ArmenPress, Lragir.am, February 27). Both countries had earlier failed to reach an Association Agreement (AA) with the EU. Armenia and Azerbaijan are technically at war with each other over the territory of Karabakh. So why are they concurrently pursuing closer ties with Europe, and what do they hope to gain?

The Armenia-EU agreement is expected to be signed this year, possibly as early as May (Asbarez.com, February 27). Armenia’s motives for reprising its relations with the EU appear to be driven by two key issues.

First, by announcing the agreement ahead of the looming April 2 parliamentary elections, Armenian President Serzh Sargsyan wants to soothe popular anger over the worsening domestic socio-economic situation and appease the rising pro-Western mood in the country. The government is also trying to change the narrative that Armenia has become Russia’s vassal, which has completely distanced itself from the West (1in.am, October 16, 2015; Cacianalyst.org, September 30, 2015; Epress.am, March 21, 2014). The elections will be the first since the constitutional amendments of 2017 that have restructured the country from a presidential to a parliamentary republic. The amendments are viewed as serving incumbent President Sargsyan’s plan to maintain power as prime minister. In the meantime, domestic tensions in Armenia are rising. Recent armed incidents involving parliamentary candidates of the ruling and opposition parties are just a case in point (Panorama.am, Regnum, March 14, 2017; FaktInfo, Radio Azatutyun, March 15).

Second, by making the agreement, Yerevan intends to remind Moscow of its significance. Over the past year, particularly after the deadly April 2016 clashes with Azerbaijan in Karabakh, significant swathes of Armenian society have become disillusioned with Russia (see EDM, May 18, 2016). Furthermore, Armenia’s diplomatic failure to rally support from its allies within the Russia-led Eurasian Economic Union (EEU) and the Collective Security Treaty Organization (CSTO), particularly from Belarus and Kazakhstan (see EDM, February 15, 2017), is another factor driving Yerevan to upgrade its relations with the EU. Sargsyan publicly criticized the CSTO during his recent visit to Russia, where he met with his counterpart, Vladimir Putin (Radio Azatutyun, March 14; Radio Azatutyun, March 15). This meeting was designed to seek the Kremlin’s blessing for Yerevan’s agreement with Brussels.

Indeed, it was following a meeting with Putin on September 3, 2013, that President Sargsyan initially abandoned the AA to join the Russia-led Customs Union and then the EEU (Arovat.am, February 27, 2016). He recently stated that the 2013 decision was motivated by the fact that “otherwise Armenia would pay for Russian energy supplies at world market prices” (Eurasia Daily, March 3, 2017). But Yerevan’s eventual choice of the EEU was due less to economic considerations than by its overwhelming dependence on Moscow due to the Karabakh conflict, according to Armenian expert Sergey Minasyan. He has described Armenia’s new agreement with the EU as a “light version” of the AA (Analitikaua.net, March 2).

President Sargsyan has suggested that the new agreement is not much different from the 2013 AA. But in fact, the agreement is substantially lower profile and drastically different because it lacks any free-trade component due to Armenia’s obligations under the EEU. Moreover, the country’s memberships in the EEU and CSTO effectively bar serious European integration perspectives for Armenia. The full text of the agreement has not yet been made public, and the details remain unspecified (JAMnews, March 13). This allows Yerevan, in the meantime, to sell the domestic audience on the importance of the new agreement, which is likely to be little more than a rhetorical upgrade of existing Armenian-EU relations.

Azerbaijani President Ilham Aliyev has also recently addressed why his country refused to sign an Association Agreement with the EU in 2015. Speaking on a panel at the 2017 Munich Security Conference, he described the AA offered by Brussels as a “unilateral instruction list.” His remarks highlighted Baku’s unwillingness to compromise the country’s sovereignty in any way or risk damaging relations with Russia. Second, President Aliyev said that the agreement lacked precise wording in support of Azerbaijan’s territorial integrity. This contrasts with the association agreements extended to Moldova and Georgia, in which the EU unambiguously affirmed those countries’ territorial integrity (President.az, February 18). Though declining the AA, Baku agreed to sign an individual strategic partnership agreement with the EU instead (Azertag, February 11). Brussels has approved this offer, but complicated negotiations on the new agreement lie ahead. “With one third of [EU] member states we already have documents signed or adopted on strategic partnership. This is a good basis for [a] future agreement between [the] EU and Azerbaijan,” Aliyev stated during a recent meeting with European Council President Donald Tusk, in Brussels (President.az, February 6).

Azerbaijan’s renewed overtures to Europe are designed to act as a counterweight to Armenia’s ties with the EU, as well as to insure Baku in case of a possible deterioration of relations with Moscow. One approach for Azerbaijan to pursue is to build ties with the EU that are only as close but not necessarily any closer than Armenia’s—particularly on matters sensitive to Russia. Baku pointedly began its talks with the EU only as Yerevan was concluding its negotiations. This enabled Baku to take into account the scope of the Armenia-EU deal before signing its own agreement with Brussels.

An additional factor that likely affected the timing of the Azerbaijan-EU individual strategic partnership agreement has been Baku’s belief that this document would facilitate the implementation of its more than $40 billion Southern Gas Corridor project to deliver natural gas from the Caspian basin to European consumers (Regionplus, February 15; Azvizion.az, February 7). Nevertheless, Aliyev has ruled out Azerbaijan’s economic integration with any union for the time being—clearly implying both the EU and the EEU. Therefore, Baku’s new agreement with Brussels will likely also ultimately lack a free-trade component, thus making it considerably lower profile compared to an AA.

EtiketlerArmenia and Azerbaijan: What Do They Seek From the EU? 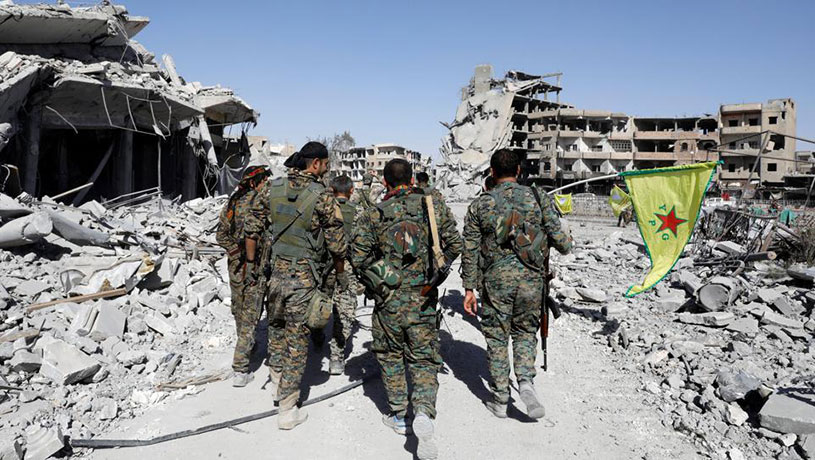 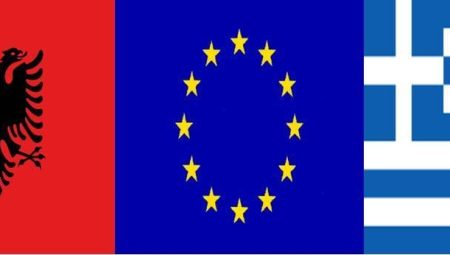 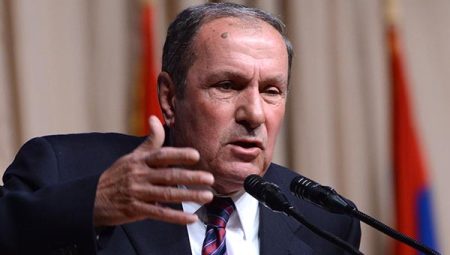