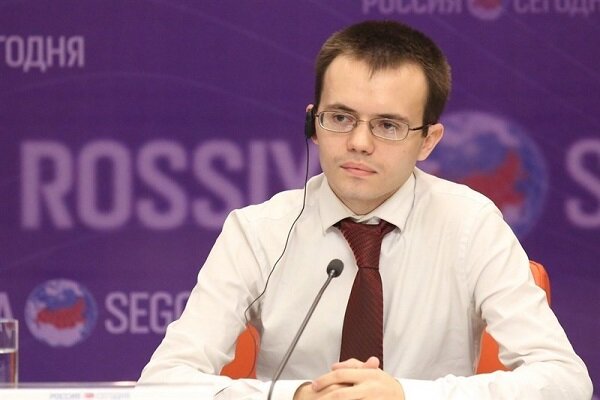 Their conversation was very interesting because it revealed more details about Tehran’s plans to take ties with Baku to the next level after the latter’s victory in what it regards as its Patriotic War. It also confirmed Iran’s consistently constructive approach to the conflict and its aftermath, which is crucial to keep in mind amid the many information warfare narratives spread by its enemies alleging otherwise.

Iran is far from isolated like its foes try to present it as, which was proven by Ambassador Mousavi reminding Ms. Mammadzadeh about his country’s role in trying to diplomatically resolve the conflict back in mid-October. At that time, he noted that the Supreme Leader and other officials below him took a fair position towards the war which helped to stabilize the regional situation and ultimately end the war. In fact, it’s really intriguing that “The 3 + 3 format proposed by the President of Azerbaijan was in fact in line with Iran’s regional cooperation plan to end the Nagorno-Karabakh war once and for all.” This proves that great leaders think alike and shows how visionary Iran’s proposal was at the time.

Ambassador Mousavi remarked that Foreign Minister Zarif’s recent trip to the other five countries involved in this format showed how much Iran wants to see this format succeed. For those who aren’t aware, this refers to Azerbaijan-Russia-Armenia as the first troika and their neighbors of Iran-Turkey-Georgia as the second one. President Aliyev believes that they can all come closer together after the end of the Patriotic War in order to collectively give their shared region a brighter future. In practice, this could result in improved connectivity and a greater role in China’s Belt & Road Initiative (BRI) for linking together the Eurasian supercontinent. Iran and Azerbaijan are on the same page regarding this vision, which will strengthen their ties in the coming years.

Earlier in the interview, Iran’s top representative in Azerbaijan talked in detail about the tangible benefits that improved cooperation between their countries could entail. He suggested that the Islamic Republic could provide its northern neighbor with technical, engineering, energy, educational, construction, agricultural, mine clearance, and medical assistance, not just in the recently liberated territories, but across all of Azerbaijan. Ambassador Mousavi was also specifically asked about the Khodaafrin dam, which he agreed “has become a bridge to strengthen fraternal relations between the two countries.” Altogether, Iran has a comprehensive plan for ensuring that it and Azerbaijan receive maximum benefits from their cooperation.

The significance of this can’t be stressed enough because of the information warfare waged against these fraternal nations over the years. Bilateral ties sometimes went through difficult periods, but the leadership of both countries always did their best to ensure that their disputes were manageable. Iran’s fair position of supporting Azerbaijan during its Patriotic War and offering to help diplomatically resolve the conflict through its 3+3 format proposal at the time helped both countries enter a new chapter of relations. This wise policy by the Islamic Republic was far-sighted and debunked the false information warfare narratives that were spread about Iran’s position and its overall attitude towards Azerbaijan.

Looking forward, there’s every reason for observers to be optimistic about the future of Iranian-Azerbaijan relations. Baku’s liberation of the formerly occupied territories was a regional game-changer, one which could ultimately come to have supercontinental strategic consequences if the 3+3 format is successful. It’s in all six of those pertinent countries’ interests to ensure that their shared region becomes one of the most important in Eurasia, which can only happen through the fostering of excellent relations between each of them on a bilateral level and trust-based multilateral cooperation. Iranian-Azerbaijan relations are a perfect example of how this can be achieved in practice, where pragmatism takes precedence over all else, and everyone thus benefits.

*Andrew Korybko is a political analyst, journalist, and a regular contributor to several online journals, as well as a member of the expert council for the Institute of Strategic Studies and Predictions at the People’s Friendship University of Russia. He has published various works in the field of Hybrid Wars, including “Hybrid Wars: The Indirect Adaptive Approach To Regime Change” and “The Law of Hybrid War: Eastern Hemisphere”. 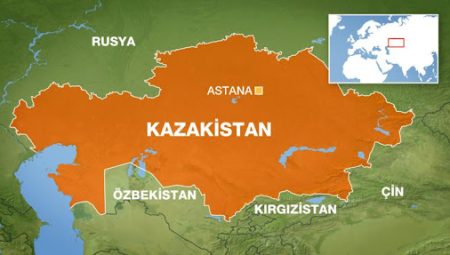 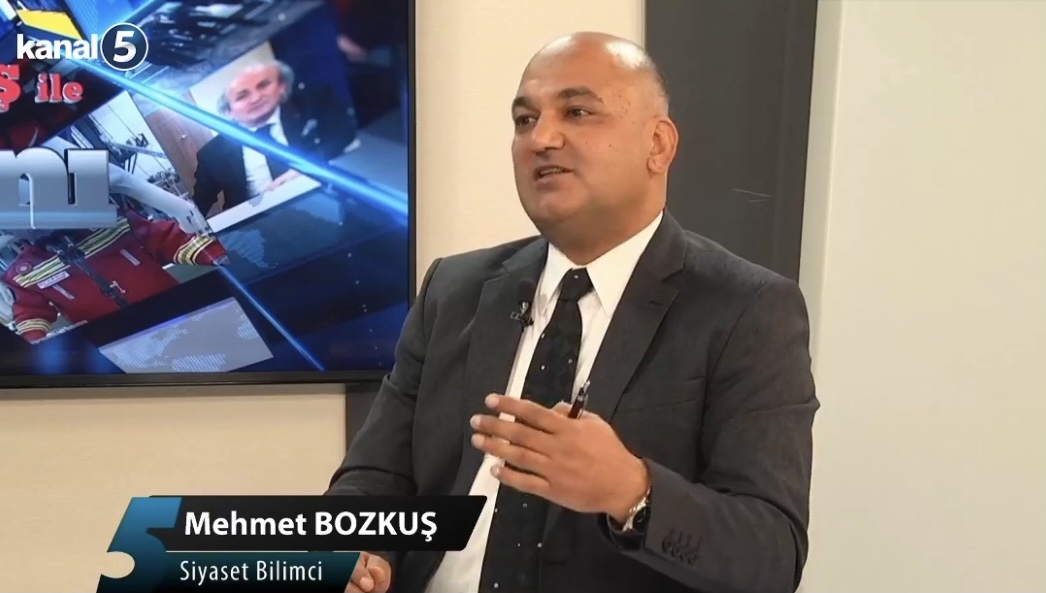 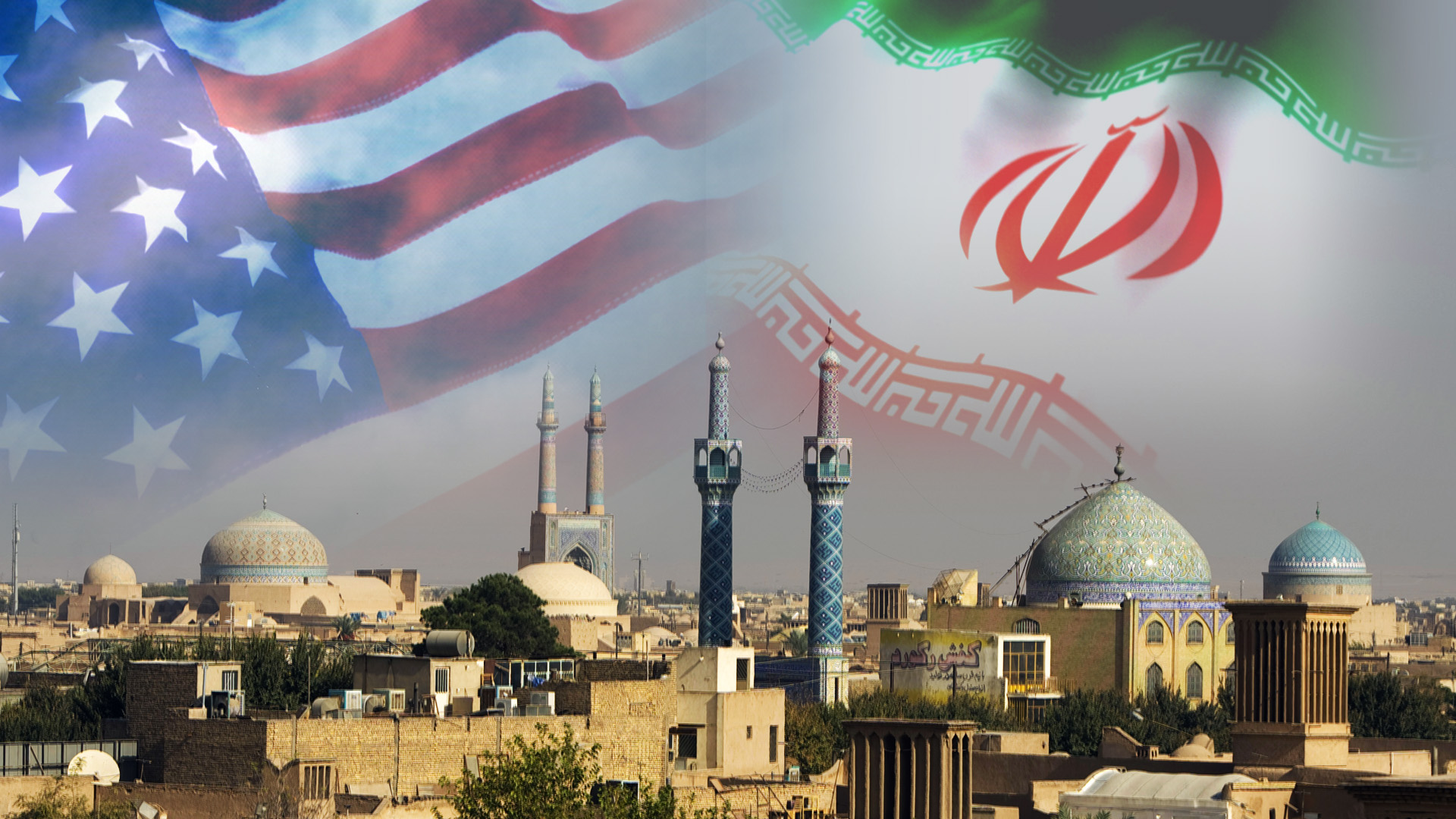 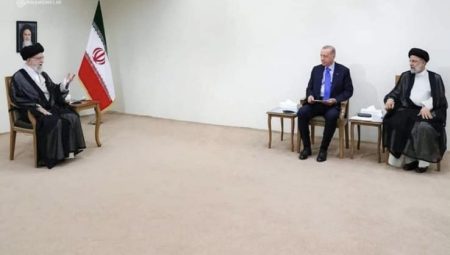